WASHINGTON (Reuters) – Federal Reserve board nominee Judy Shelton faced deep skepticism from Republicans and Democrats on the Senate Banking Committee on Thursday, as lawmakers challenged her independence from President Donald Trump and characterized her thinking as too far outside the mainstream to trust with the nation’s economy. 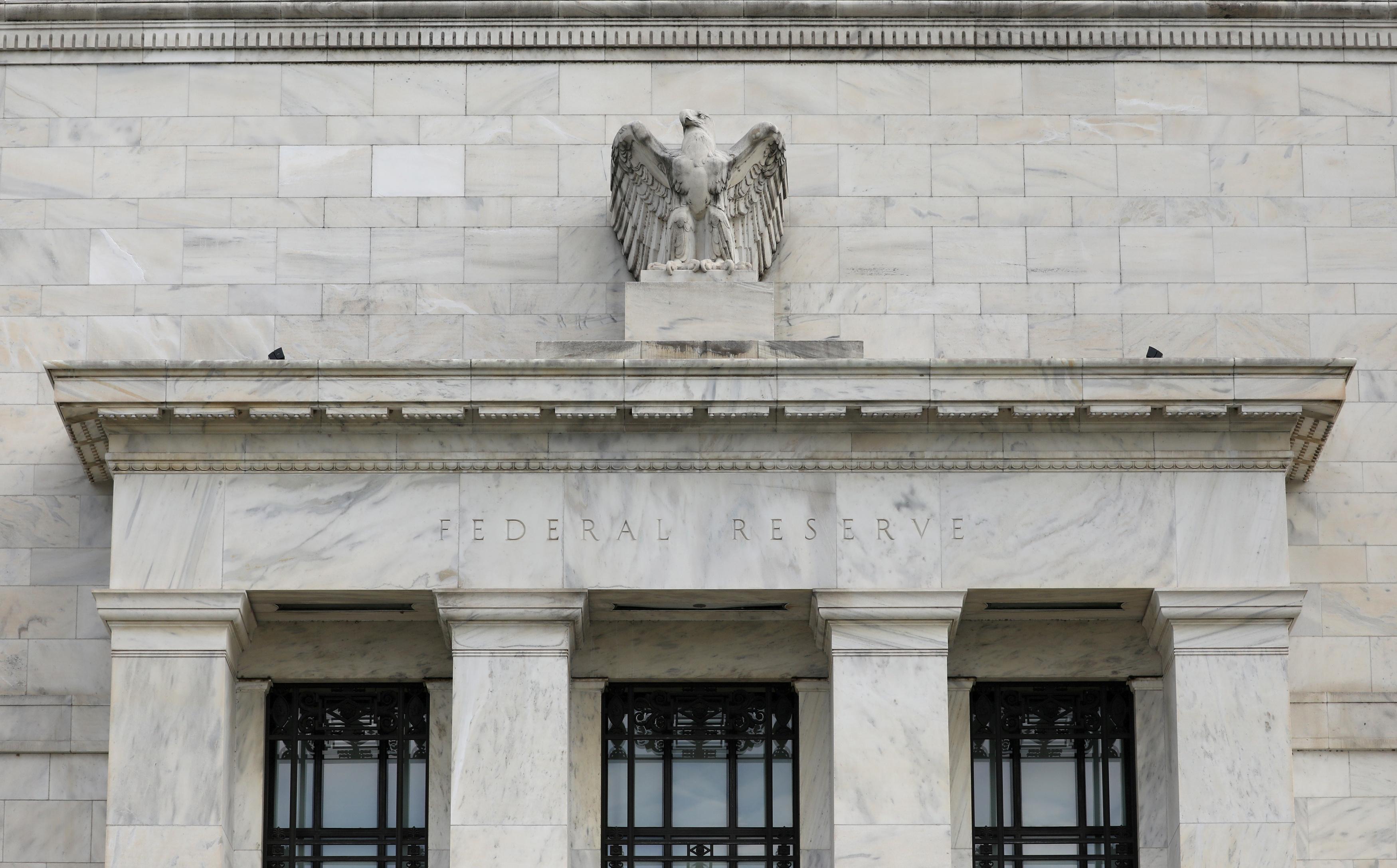 Over the course of the roughly two-hour hearing she found herself having to back away from prior views, explain that she would not pursue a common North American currency with Canada and Mexico if confirmed as a Fed governor, and even apologize for comparing a currency forger’s challenge of the federal government’s dominance over money to civil rights pioneer Rosa Parks’ challenge of segregation laws.

“I apologize for the comparison. I truly do,” Shelton said of an incident raised by Alabama Democratic Senator Doug Jones in which a North Carolina man issued millions of dollars of his own precious-metal backed currency. “I believe he was testing the idea” that money needed to be backed by gold and silver, Shelton explained.

“Is that something you want to test?” Jones shot back, summing up committee concerns about past Shelton writings seeming to support a return to something like a gold or other asset-backed standard to keep the value of the dollar stable.

“No, senator,” said Shelton, a member of the Trump transition team and a long-time conservative author and commentator on financial issues.

It was one of a series of pointed exchanges between senators and Shelton, an economist with a long track record criticizing the Fed and questioning, at least in theory, whether central banks can even do the job assigned to them.

Three Republican senators were notably sharp in their questions, and two indicated afterwards she had not fully resolved their concerns – enough to sink her nomination on a committee divided between 13 Republicans and 12 Democrats.

NOT IN THE MAINSTREAM

Four previous Trump appointees to the Fed failed to clear the Senate, a sign of the weight Congress has put on keeping the country’s monetary policy as free as possible of political interference, given Trump’s open verbal attacks on the Fed and demand for lower interest rates.

Asked about Trump’s war-by-tweet against the Fed, Shelton responded “I don’t censor what someone says.”

But during the hearing Pennsylvania Republican Senator Patrick Toomey called her views about using the Fed to manage the value of the dollar against other currencies “a very very dangerous path to go down.” Trump has often blamed the Fed for a rising dollar, which he argues has hurt exports. Shelton has often written about the need for a “sound” dollar.

A spokesman for Toomey said afterwards that the senator was undecided and that Shelton’s answers “didn’t alleviate” his concerns.

Alabama Senator Richard Shelby also “has not decided at this point, I know he still has some concerns,” the senator’s communications director, Blair Taylor, told Reuters.

Shelton, who holds a doctorate in business administration and has been sharply critical of the Federal Reserve in her writings and commentary, pledged broadly that she would be an independent thinker who would work well with existing Fed officials.

“I pledge to be independent in my decision-making, and frankly no one tells me what to do,” Shelton said, deflecting questions about her past writings that, for example, characterized the Fed’s setting of a short-term interest rate as similar to Soviet central planning.

“I don’t claim to be in the mainstream of economists….I would bring my own perspective. But I think the intellectual diversity strengthens the discussion.”

Senate Democrats said flatly that they do not trust her.

“Shelton has flip-flopped on too many issues to be confirmed,” said Ohio Democratic Senator Sherrod Brown. “She is far outside the mainstream. She is outside the ideological spectrum.”

A second nominee, Christopher Waller, a career economist who is currently the research director of the St. Louis Federal Reserve, faced few questions about his views.

Both were nominated by Trump to fill vacant seats on the Fed’s seven-member Washington-based Board of Governors.

Both Waller and Shelton released opening statements on Wednesday ahead of their hearings that offered few clues about their views on monetary policy beyond promising to promote policies that support financial stability and help the Fed meet its goals of full employment and price stability.

The two emphasized the Fed’s accountability to Congress, which oversees the central bank.

Both said they agreed with many of the opinions held by current Fed officials, including a reluctance to use negative interest rates as some other central banks have done, and a willingness to renew Fed bond purchases and expand the Fed’s balance sheet to fight a future downturn.For Waller, that is an extension of his 11 years working at the Fed and helping shape current policy as a key adviser to St. Louis Fed President James Bullard.

For Shelton, it was a seeming reversal from her earlier views that “quantitative easing” amounted to an inappropriate Fed intervention in markets that was inflating stock prices but doing little for the economy.

After cutting rates to zero, quantitative easing “is your only alternative,” Shelton said in response to a sharp and insistent series of questions from Louisiana Republican Senator John Kennedy on how she would respond to a downturn.

“It seems like you are taking a 180 degree position on all of this just to be appointed,” said Nevada Democratic Senator Catherine Cortez Masto. “Who are we getting?”

Coronavirus: Endangered seahorse makes a comeback due to lockdown
Asia