Home » Business » Trump: if no China trade deal possible, 'I am a Tariff Man'

WASHINGTON (Reuters) – U.S. President Donald Trump on Tuesday said that if a trade deal with China was possible it would get done, but if the two sides could not resolve their disputes he would revert to tariffs. 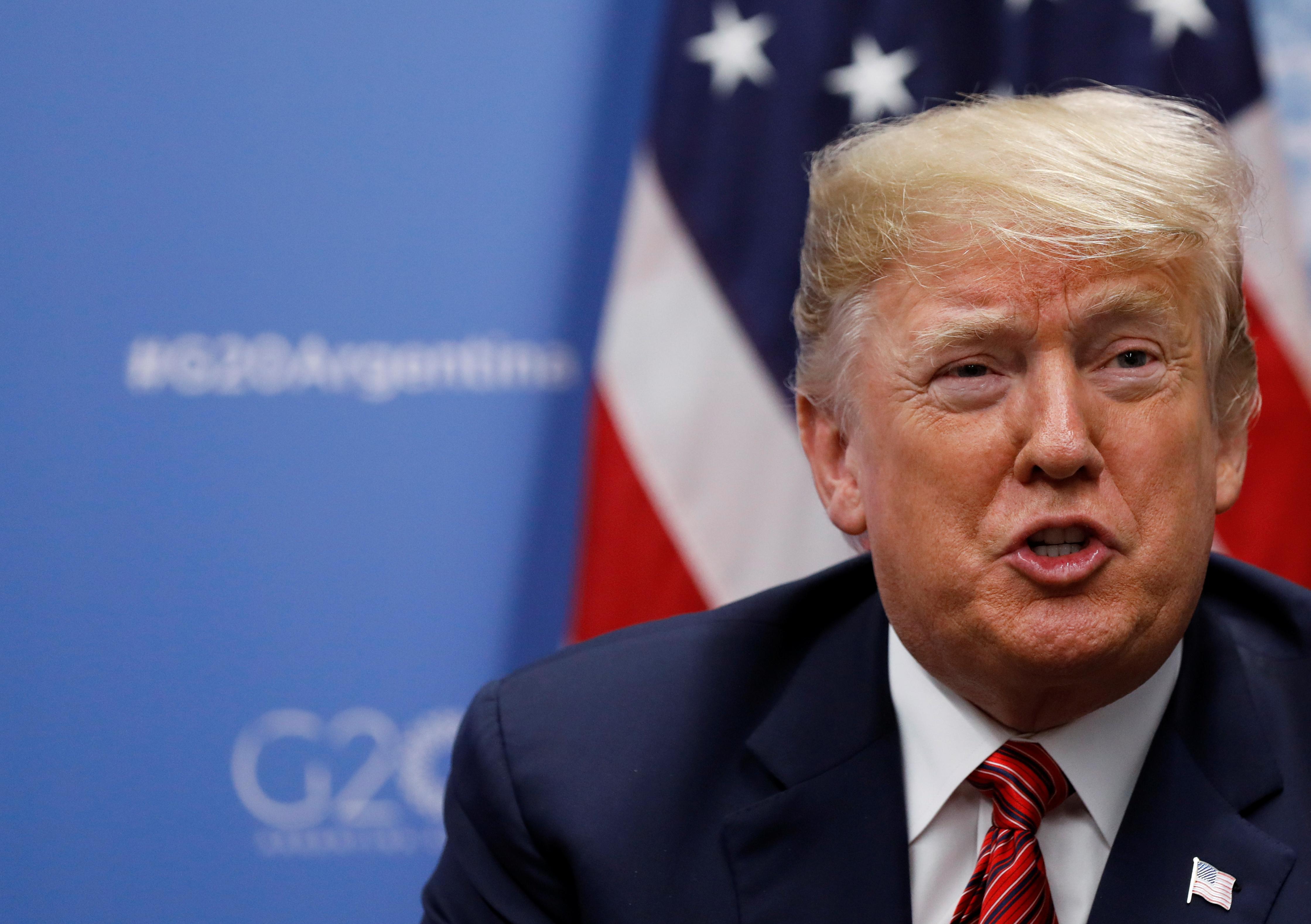 “If it is, we will get it done,” Trump said in a Twitter post. “But if not remember, I am a Tariff Man.”

The Republican president also held out the possibility of an extension of the 90-day trade truce he and Chinese President Xi Jinping agreed on over the weekend.

“The negotiations with China have already started. Unless extended, they will end 90 days from the date of our wonderful and very warm dinner with President Xi in Argentina,” Trump said on Twitter.

Trump and Xi agreed to the ceasefire in a trade war that has seen the flow of hundreds of billions of dollars worth of goods between the world’s two largest economies disrupted by tariffs.

The two leaders said they would hold off on imposing additional tariffs for 90 days starting on Dec. 1 while they seek a solution to their trade disputes.

Trump said on Tuesday that China is supposed to start buying “agricultural product and more immediately.”

Trump has long accused China of unfair trade practices that hurt Americans and the U.S. economy.

“When people or countries come in to raid the great wealth of our Nation, I want them to pay for the privilege of doing so. It will always be the best way to max out our economic power,” he said on Tuesday.

His appointment of Lighthizer to lead the talks instead of Treasury Secretary Steven Mnuchin puts one of the administration’s toughest China critics in charge. Trump said on Tuesday that Lighthizer would work closely with Mnuchin, Kudlow and trade adviser Peter Navarro.