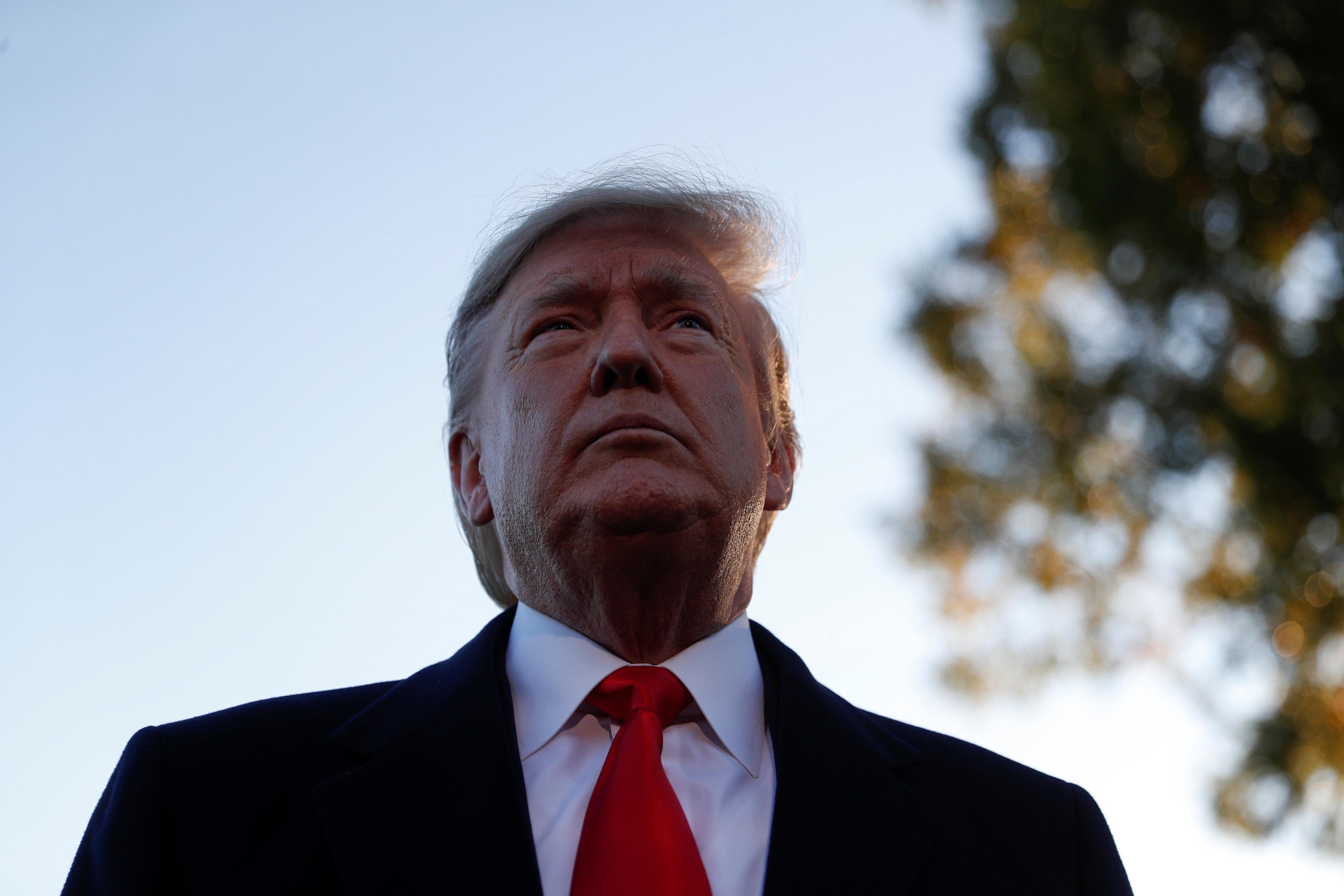 WASHINGTON (Reuters) – President Donald Trump on Friday told reporters he has not agreed to roll back tariffs on China but that Beijing would like him to do so.

Officials from both countries on Thursday said China and the United States have agreed to roll back tariffs on each others’ goods in a “phase one” trade deal if it is completed.

The Chinese Commerce Ministry, without laying out a timetable, said the two countries had agreed to cancel the tariffs in phases. A U.S. official, speaking on condition of anonymity, confirmed the rollback would be part of the first phase of a trade agreement that is still being put to paper for Trump and President Xi Jinping to sign. But the comment was soon shrouded in doubt after Reuters reported the plan faced stiff internal opposition in the U.S. administration.

U.S. stocks dipped after Trump’s comments, made to reporters before he left the White House, and the dollar to fell against the yen.

Alibaba will raise up to $12.9 billion in Hong Kong listing: sources

RBS in hunt for McEwan successor