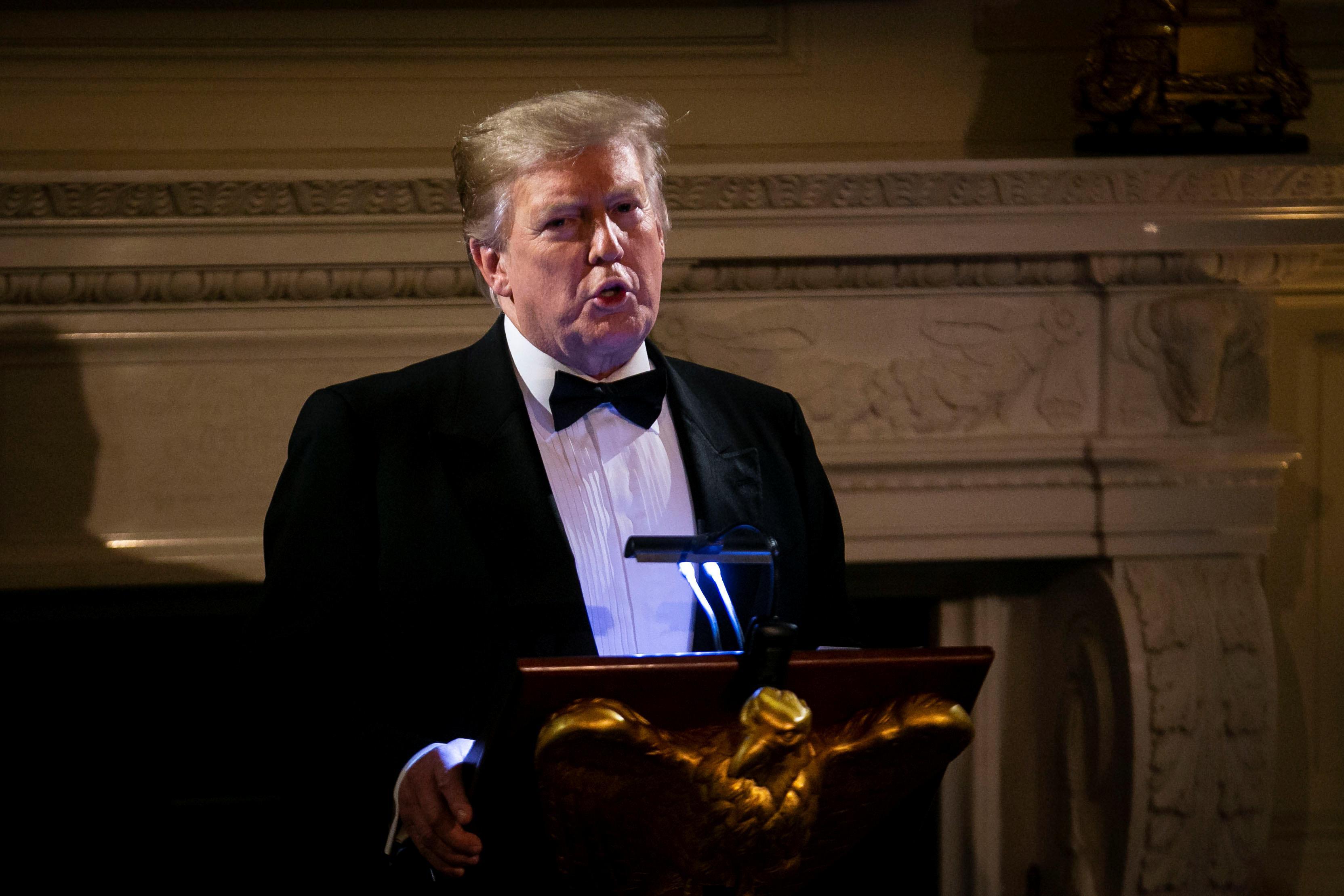 WASHINGTON (Reuters) – President Donald Trump said on Thursday the United States was doing very well in trade talks with China, but that he could not say whether a final deal would be reached.

“We’re doing very well with China talks,” Trump told reporters at the White House as he sat down to meet Irish Prime Minister Leo Varadkar. “We’re getting what we have to get, and I think we’re getting it relatively quickly.”

“As to whether or not we’ll strike a final deal, that I would never want to say,” he added. “If it’s not a deal that’s a great deal for us, we’re not going to make it.”

Trump decided last month not to increase tariffs on Chinese goods at the beginning of March, giving a nod to the success of negotiations so far. But hurdles remain.

He and Chinese President Xi Jinping had been expected to hold a summit at the president’s Mar-a-Lago property in Florida later this month, but no date has been set and no in-person talks between their trade teams have been held in more than two weeks.

Bloomberg, citing unnamed sources, reported on Thursday that a meeting between the two was more likely to take place in April at the earliest, while a person familiar with the matter told Reuters there “were rumblings” about a possible meeting late next month.

Without a China trade deal, the U.S. will hike tariffs: Trump

Fury at Tory's call to threaten Ireland with food shortage