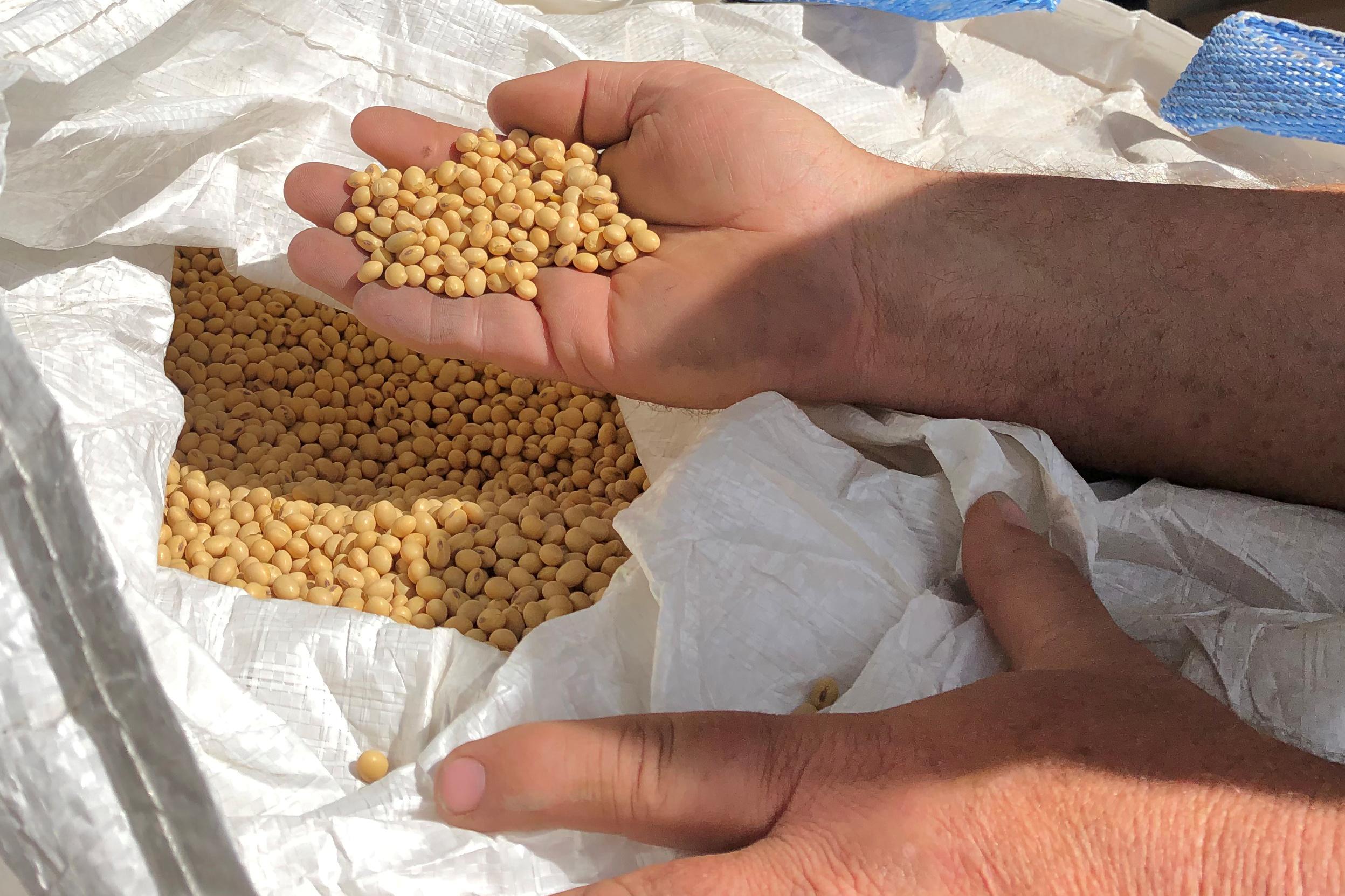 The levies – which would hit a wide swath of consumer goods from cell phones and laptop computers to toys and footwear – ratchet up tensions in a war of tit-for-tat tariffs that have disrupted global supply chains and roiled financial markets for more than a year.

U.S. stocks fell after the news and oil prices plummeted, and further fallout was expected. The IMF has warned that tariffs already in place will shave 0.2% off global economic output in 2020.

The benchmark S&P 500, which had been in solidly positive territory on Thursday afternoon, lost significant ground after Trump tweeted about the tariffs, and was last down 0.6% on the day. Benchmark U.S. Treasury yields also fell.

“Trade talks are continuing, and during the talks the U.S. will start, on September 1st, putting a small additional Tariff of 10% on the remaining 300 Billion Dollars of goods and products coming from China into our Country. This does not include the 250 Billion Dollars already Tariffed at 25%,” Trump tweeted.

Trump also faulted China for not making good on promises to buy more American agricultural products and criticized China’s President Xi Jinping for failing to do more to stem sales of the synthetic opioid fentanyl.

The president’s tweets followed a briefing by Trade Representative Robert Lighthizer and Treasury Secretary Steven Mnuchin on their talks in Shanghai, their first face-to-face meeting with Chinese officials since Trump and Xi agreed to a trade ceasefire at a G20 summit in June.

The talks ended on Wednesday with little sign of progress, although both countries described the negotiations as constructive. Another round of meetings between the negotiators has been scheduled for September.

Trump had been pressing Xi to crack down on a flood of fentanyl and fentanyl-related substances from China, which U.S. officials say is the main source of a drug blamed for most of more than 28,000 synthetic opioid-related overdose deaths in the United States in 2017.

Xi promised Trump at a summit in Argentina in December that Beijing would take action. China had pledged that from May 1 it would expand the list of narcotics subject to state control to include the more than 1,400 known fentanyl analogues, which have a slightly different chemical makeup but are addictive and potentially deadly, as well as any new ones developed in the future.

Talks between the United States and China collapsed in May after U.S. officials accused China of pulling back from earlier commitments. Washington sharply hiked tariffs on $200 billion worth of Chinese goods and Beijing retaliated, escalating the trade dispute.

Trump subsequently threatened to impose 25% sanctions on the remaining $300 billion in Chinese imports, prompting warnings from Walmart and other major U.S. retailers of a sharp spike in consumer prices. Thursday’s tweets indicated those goods would face a lower tariff rate than initially threatened.

While the United States bemoans the lack of larger Chinese agricultural purchases, Beijing has been pressing Washington to relax restrictions on sales to Chinese telecommunications giant Huawei as it had promised.

The U.S. Department of Agriculture on Thursday confirmed private sales to China of 68,000 tonnes of soybeans in the week ended July 25.

The sale was the first to a private buyer since Beijing offered to exempt five crushers from the 25% import tariffs imposed more than a year ago. Soybean futures opened lower on Thursday as traders shrugged off the small amount, and losses accelerated after Trump’s tweets.