SAN FRANCISCO (Reuters) – Twitter Inc (TWTR.N) made another attempt to make users’ tallies of followers more accurate on Friday, subtracting millions of suspicious followers which had reappeared on the social media service since a major purge in July. 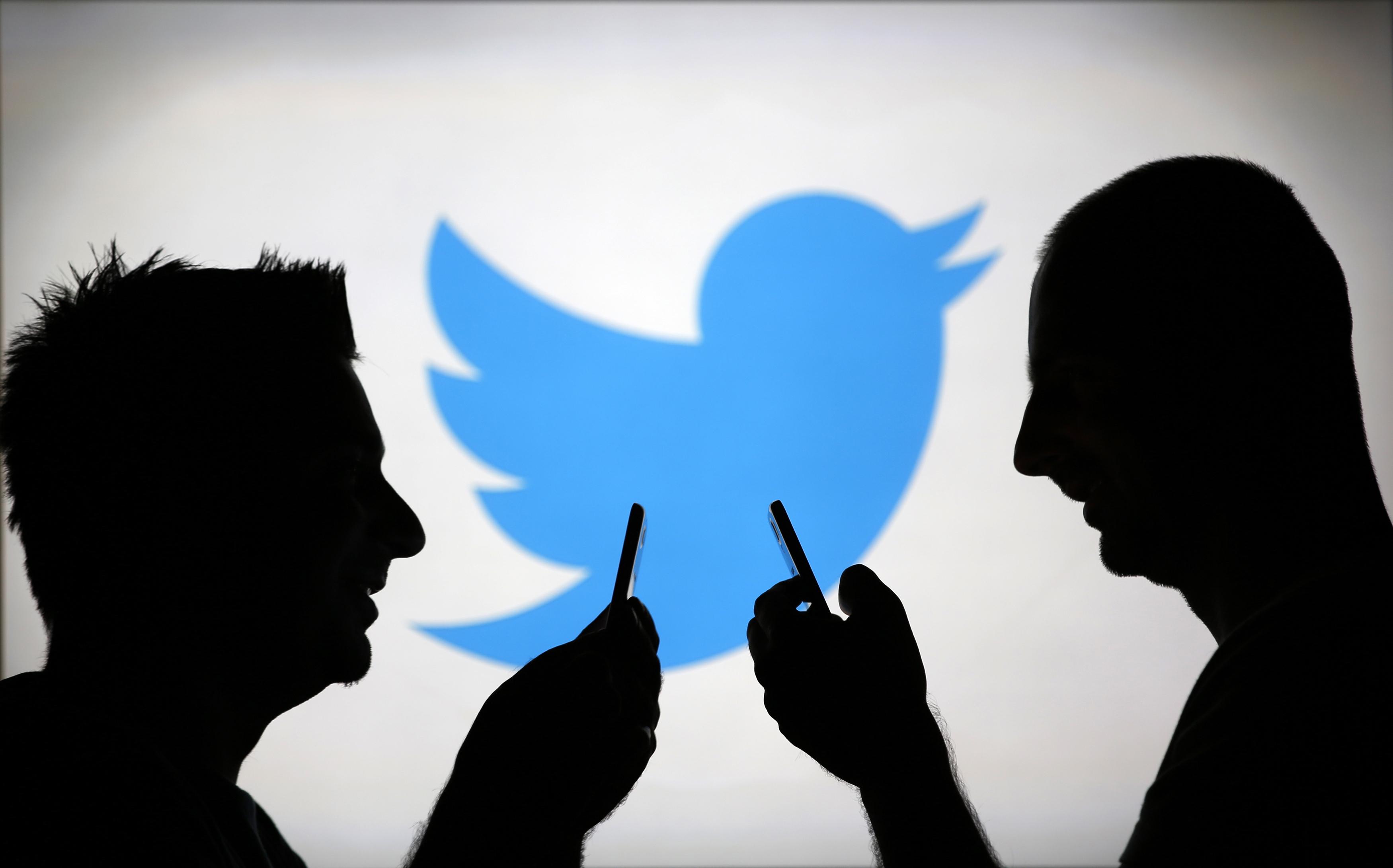 Twitter is under pressure to tackle its problem of fake users, which are a turn-off for investors and advertisers and have led to scrutiny from U.S. Congress.

In July, Twitter said it would stop counting accounts it “locked” as followers, in an effort to make its user data more accurate. At least seven celebrities lost as many as 2 million followers each.

By October, however, many of those accounts appeared to have been unlocked – which can happen after a password reset – and at least two dozen popular users had gained back a third or so of the lost followers, according to data from Russian ad fraud researcher Social Puncher.

Those followers disappeared once again on Friday, Social Puncher said.

Twitter said on Friday that it “discovered a bug where some of these accounts were briefly added back, which led to misleading follower counts” for “very few accounts.”

It said in July that follower counts might change “more regularly” as part of its efforts to “identify and challenge problematic accounts.” The ensuing volatility has caught the attention of prominent users, including U.S. President Donald Trump and Tesla Inc (TSLA.O) Chief Executive Elon Musk.

They and other users lost followers in recent days, but Friday’s cull was larger for most, according to several accounts Reuters reviewed on Social Blade.

Twitter’s own account fell by 7.8 million followers in July but gained back 2.36 million by mid-October. It lost 2.4 million on Friday, according to Social Blade.

The firm told Reuters that it suspects the affected locked accounts are controlled by fraudsters who sell followers to artificially boost accounts’ popularity.

The accounts exhibit hallmarks of fakes, including few profile details, fans and posts, it said.

MarQuis Trill, a Los Angeles advertising producer, told Reuters that he bought 300,000 followers for $4,500 two years ago. He lost nearly 2.2 million followers in July, but had about 30 percent back until Friday’s purge.

“I didn’t buy that many to be losing like that,” he said.

100 Isn’t a Magic Number, So Why Is It Part of the Vaccine Mandate?