(Reuters) – U.S. meat processor Tyson Foods Inc said on Monday it will rebuild a Kansas beef plant after a fire heavily damaged the facility last week and that full-time, active employees would be paid weekly until production resumes. 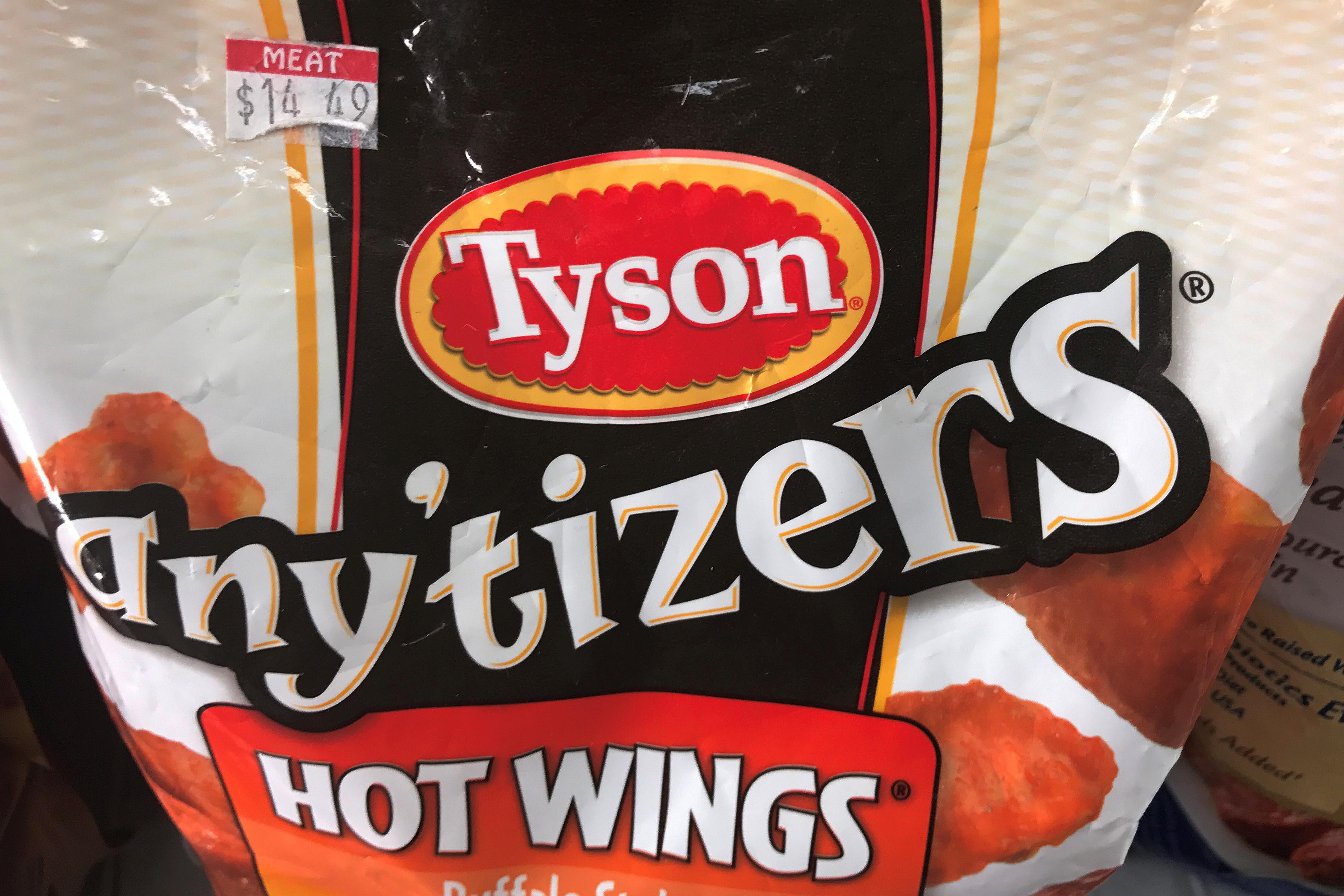 The company said the plant would be down “indefinitely” after the Friday night fire, which idled some 3,800 workers.

Tyson’s stock price recovered from an early drop and was trading near unchanged around midday, after setting a record high on Friday. The stock has climbed more than 60% this year, partly on strong demand for beef, the largest segment of Tyson’s business by sales.

The company plans to rebuild the damaged beef plant in Holcomb, Kansas, but said it did not know when the facility would reopen.

“We will use other plants within our network to help keep our supply chain full,” said Steve Stouffer, group president of Tyson Fresh Meats.

There were no casualties reported due to the fire, the cause of which was still being investigated.

The plant processed about 6,000 cattle per day, representing around 5% of the total industry and a bit over 20% of Tyson’s capacity, J.P. Morgan analyst Ken Goldman said. He estimated the plant will be shut for months and that the closure could hurt Tyson’s fiscal 2019 earnings per share by as much as 50 cents.

The halt in slaughtering pushed Chicago Mercantile Exchange cattle futures down by their daily, exchange-imposed 3-cent limit as traders expect cattle supplies may start to back up in feedlots. October cattle futures were down 3 cents at 103.750 cents per pound

Lower cattle prices could benefit other meat companies, which will see a larger supply while Tyson’s plant is closed, said Dennis Smith, broker for Archer Financial Services. Tyson competes with packers like Cargill and JBS USA.

“The packers are going to use the leverage to their full advantage, and they’re going to lower the cash steer market,” Smith said.

Tyson’s beef business produced a record operating margin of 6.1% in the first nine months of its fiscal year, up from 5.8% a year earlier. The company projects margins will reach 7% for the full year and be similar or higher in 2020 as supplies of cattle are ample.

In the quarter ended June 29, the beef unit recorded sales of $4.2 billion. Sales volumes and prices rose from a year earlier.