WASHINGTON (Reuters) – U.S. consumer prices were unchanged in November, held back by a sharp decline in the price of gasoline, but underlying inflation pressures remained firm amid rising rents and healthcare costs. 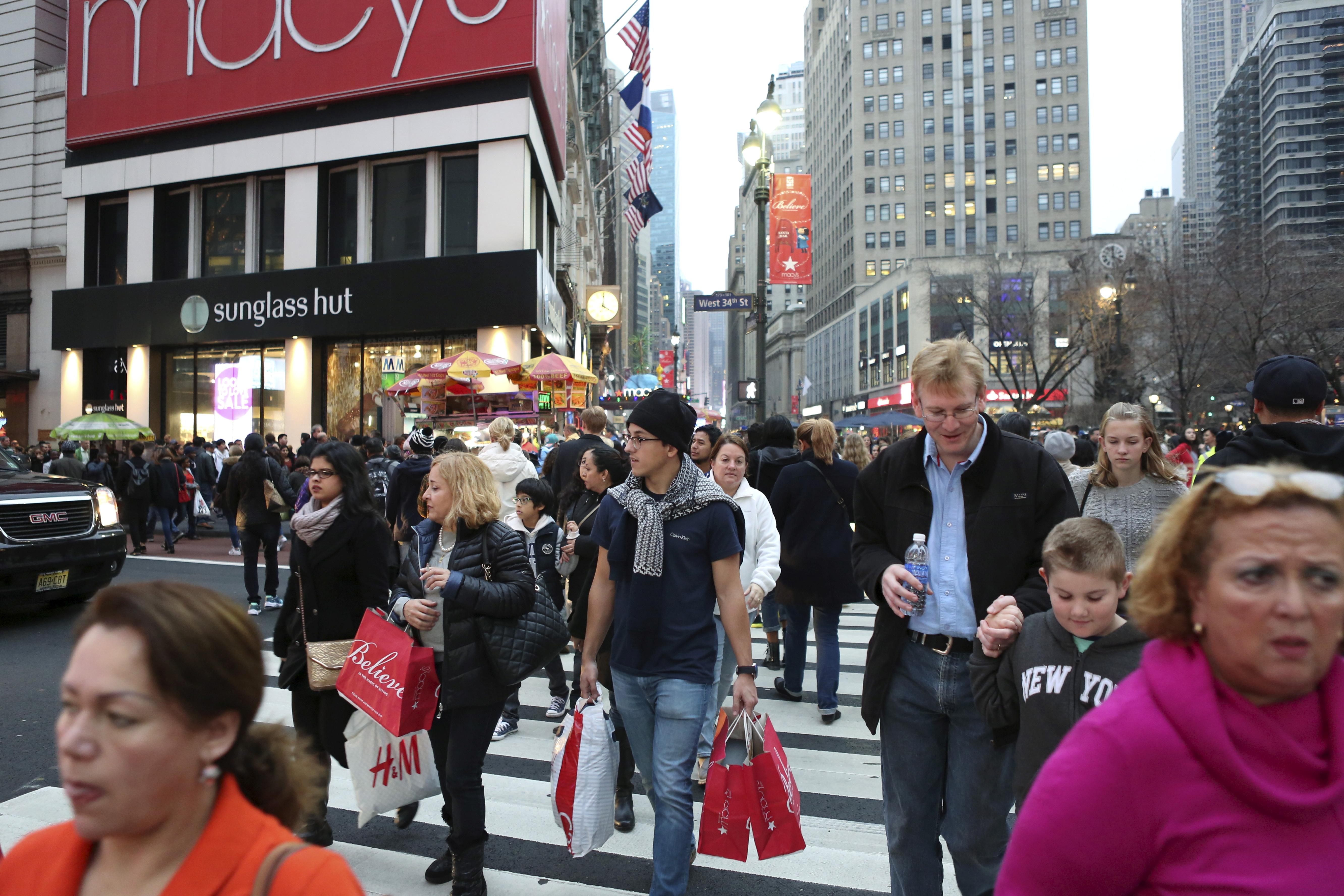 The strength in underlying inflation reported by the Labor Department on Wednesday supports views that the Federal Reserve will raise interest rates at its Dec. 18-19 policy meeting. The U.S. central bank has hiked rates three times this year.

But with oil prices tumbling, financial market conditions tightening and economic growth slowing, some economists believe the Fed could settle for fewer rate increases in 2019.

“The inflation picture is still fairly tame, certainly not heating up enough to push the Fed to a more aggressive stance,” said Jennifer Lee, a senior economist at BMO Capital Markets in Toronto. “After next week’s expected hike, look for the Fed to raise rates only a couple of times in 2019.”

November’s flat reading in the Consumer Price Index followed a 0.3 percent increase in October. It was the weakest reading in eight months. In the 12 months through November, the CPI rose 2.2 percent, the smallest gain since February, after increasing 2.5 percent in October.

Excluding the volatile food and energy components, the CPI increased 0.2 percent, matching October’s gain. That lifted the year-on-year increase in the so-called core CPI to 2.2 percent from 2.1 percent in October.

Last month’s inflation readings were in line with economists’ expectations.

U.S. Treasury prices pared losses after the report, while the dollar was weak against a basket of currencies.

Despite the firmness in core consumer prices, the overall inflation outlook is benign amid falling oil prices and signs of slowing economic growth both in the United States and overseas.

A report on Tuesday showed producer prices edging up 0.1 percent in November after accelerating 0.6 percent in October.

The Fed’s preferred inflation measure, the core PCE price index excluding food and energy, increased 1.8 percent year-on-year in October, the smallest gain since February, after rising 1.9 percent the prior month. It hit the U.S. central bank’s 2 percent target in March for the first time since April 2012.

Economists expect the core PCE price index to hover below that target for much of 2019, which they say could see the Fed temporarily halting interest rates hikes.

Traders expect no more than one rate increase in 2019, according to CME Group’s FedWatch program. In its last forecasts in September, the Fed projected three rate hikes in 2019.

Owners’ equivalent rent of primary residence, which is what a homeowner would pay to rent or receive from renting a home, rose 0.3 percent in November after a similar gain in October. 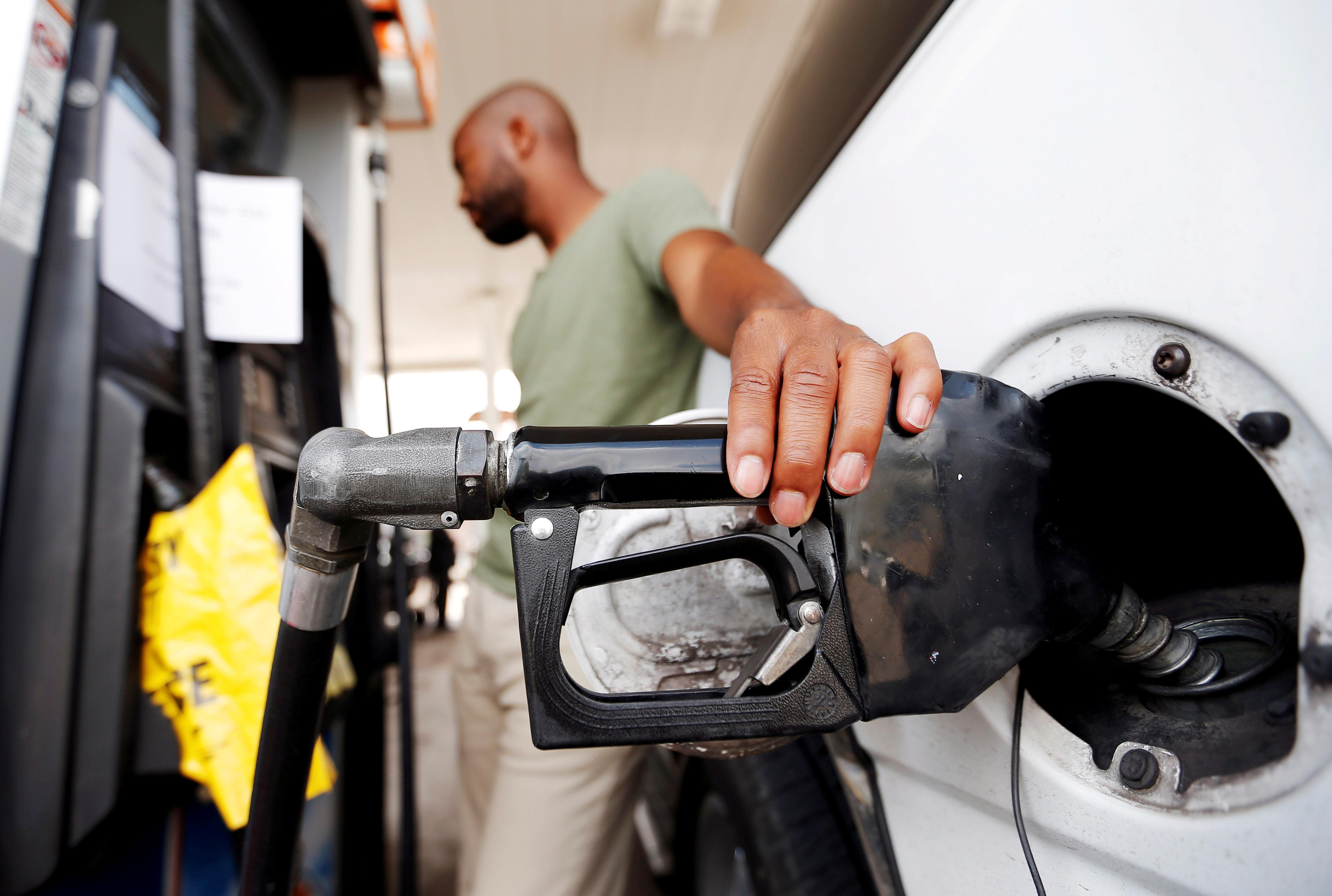 Healthcare costs jumped 0.4 percent last month after rising 0.2 percent in October. There were strong increases in the costs of hospital services and prescription medication. Americans also paid more for recreation as well as for water and sewer, and trash collection services.

But they got some relief from apparel prices, which dropped 0.9 percent after ticking up 0.1 percent in October. There were also decreases in the prices of wireless telephones services, airline fares and motor vehicle insurance.

The Week in Business: The King of Luxury Just Got Even Richer