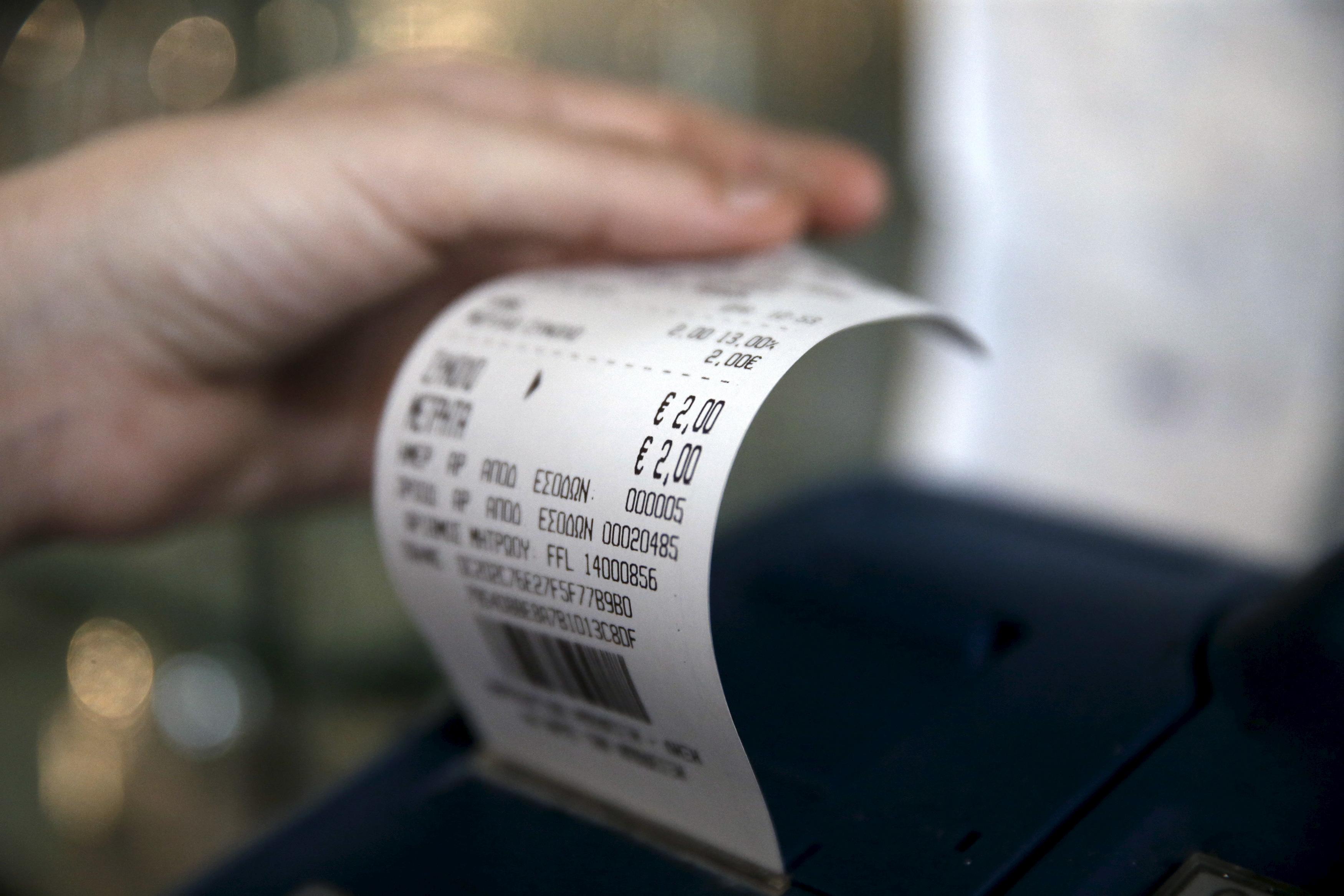 The deal is the latest in a wave of consolidation in the financial software and payments technology sectors as firms bulk up to compete with newcomers seeking to disrupt the way merchants are paid.

The FIS offer for Worldpay, which was bought by U.S. credit card processing company Vantiv in 2017 for $10.63 billion, values Worldpay at about $43 billion, when debt is included, the companies said on Monday.

Worldpay’s London listed shares were up 9.4 percent at 8,104 pence in early trading on Monday.

Worldpay shareholders will receive 0.9287 FIS shares and $11 in cash for each share held, valuing the company at $112.12 per share – a premium of about 14 percent based on the stocks’ Friday closing, according to Reuters calculations.

The combined entity will have revenue of about $12 billion, the companies said.

Upon closing, FIS shareholders will own about 53 percent and Worldpay shareholders about 47 percent of the combined company.

Worldpay, which has provided payment processing services for more than 40 years, operated as a business unit of Fifth Third Bancorp until June 2009 when it separated as a stand-alone company. It was spun out of RBS to private equity firms Bain Capital and Advent International in 2010.

The company listed on the London Stock Exchange in 2015, with an initial public offering valuing it at 4.8 billion pounds, the biggest flotation in London that year.

Tokyo 2020: Can the Olympics succeed behind closed doors?