WASHINGTON (Reuters) – A top senator is preparing a bill to ban Chinese companies from U.S. capital markets if they engage in spying, human rights abuse or support China’s military, threatening a financial blow as tensions mount over COVID-19 and Beijing’s crackdown on Hong Kong. 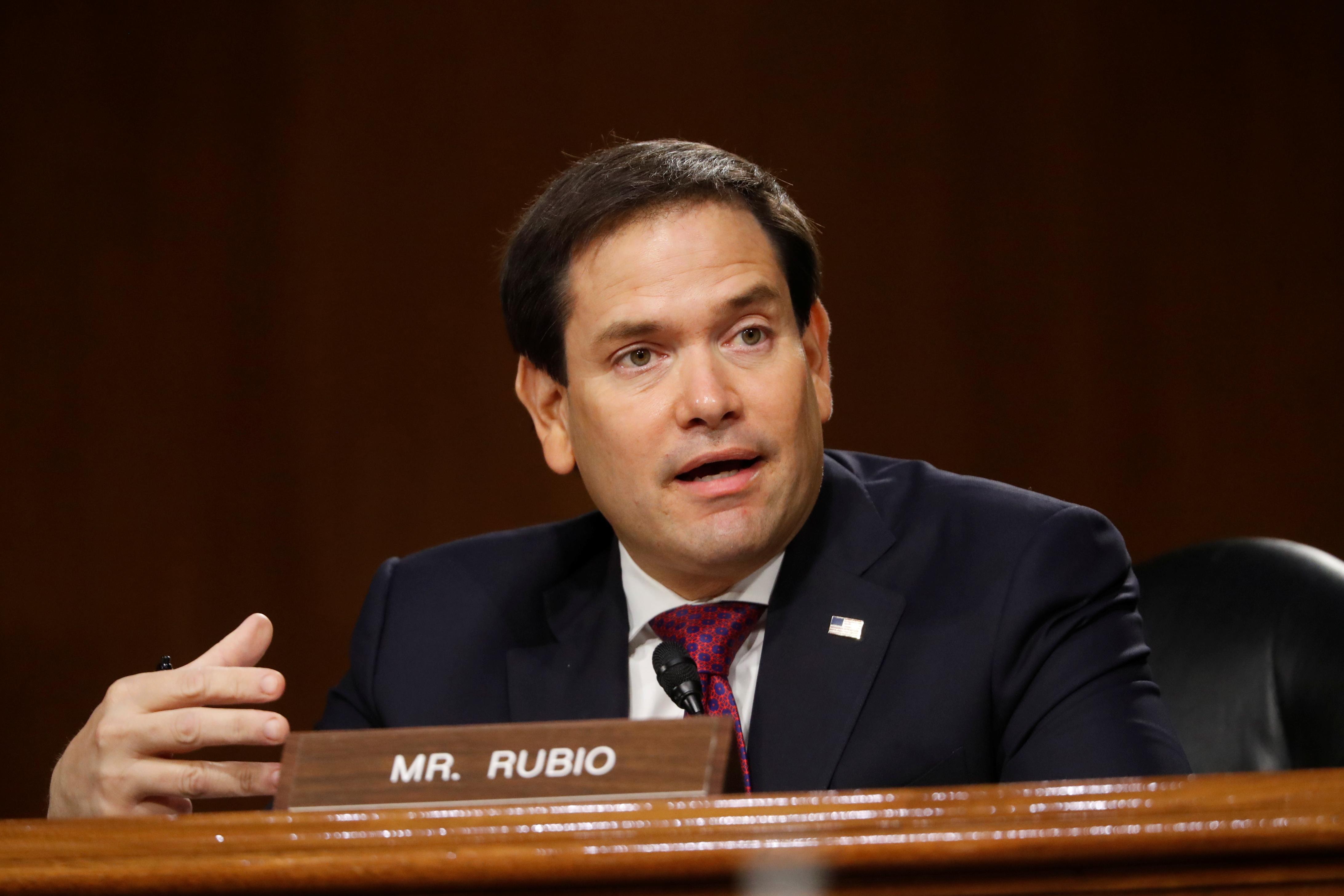 Republican Marco Rubio, a prominent China hardliner, said he plans to unveil the legislation in the coming weeks after the U.S. Department of Defense released a list of 20 companies that it alleges are owned or controlled by the Chinese military.

“The Chinese Communist Party’s exploitation of U.S. capital markets is a clear and ongoing risk to U.S. economic and national security that must be addressed,” Rubio said in a statement to Reuters.

“In the coming weeks, I will be introducing legislation to ban these companies from operating in U.S. capital markets and make clear to the Communist Party that they will no longer be able to exploit our financial system,” he added.

The bill will also target companies that support Chinese industrial policy, according to Rubio, who spearheaded successful anti-China initiatives including legislation to sanction Beijing for its repression of Uighur minorities.

The move by Rubio, acting chairman of the Senate Select Committee on Intelligence, comes as relations between Washington and Beijing have soured over China’s crackdown on Hong Kong via a national security law and the origins of the coronavirus, which has killed over 125,000 Americans.

On Monday, the United States began eliminating Hong Kong’s special status under U.S. law, halting defense exports and restricting the territory’s access to advanced technology as retaliation for the move.

Roger Robinson, a former White House official who supports curbing Chinese access to U.S. investors, said 13 of the 20 companies designated by the Defense Department last week as Chinese-military-backed have a presence in U.S. capital markets.

“The list of PLA-affiliated Chinese enterprises released by the Pentagon is symptomatic of the broader challenge represented by Chinese companies in our capital markets from an investor protection, national security and human rights perspective,” said Robinson, referring to the People’s Liberation Army.

China hardliners in Washington have already targeted China’s access to U.S. capital markets as a pressure point, succeeding in halting plans by federal pension fund administrators to allow a $40 billion fund to track an index that includes controversial Chinese companies.

Holiday Sales on the Rise — Online