NEW YORK (Reuters) – Wall Street ended little changed on Friday, taking a breather following a five-day winning streak, while the dollar rebounded against most currencies from earlier losses tied to expectations the U.S. central bank is in no hurry to raise interest rates.

Stocks have rallied this week, helped by promises of patience from the Federal Reserve, the ECB mulling more cheap money, and progress in trade talks between Washington and Beijing.

The initial pause came in the wake of a strong start to 2019, which lifted the S&P 500 .SPX by more than 10 percent from a 20-month low it touched around Christmas.

With big U.S. banks kicking off the fourth-quarter reporting season next week, investors will comb through earnings reports and projections for signs of a slowdown in economic growth.

The pan-European STOXX 600 benchmark was up 0.09 percent, bringing its weekly gain to 1.7 percent.MSCI’s all-country index .MIWD00000PUS, was flat at 473.26. It posted a weekly increase to 2.9 percent, which was its strongest such rise in six weeks.

“There’s a bit of profit-taking in stocks so that helped to rally Treasuries,” said Larry Milstein, head of U.S. government and agency trading at R.W. Pressprich & Co. in New York.

In currency markets, the dollar rose against the euro, boosted by technical factors after the euro hit key resistance levels.

China’s onshore yuan CNY=CFXS finished the domestic session at 6.7482 per dollar, up 1.8 percent this week in its biggest gain since July 2005 when Beijing abandoned the yuan’s peg to the dollar.

In commodities, oil prices declined, reducing their weekly gains tied to hopes that the United States and China may soon resolve their trade dispute. 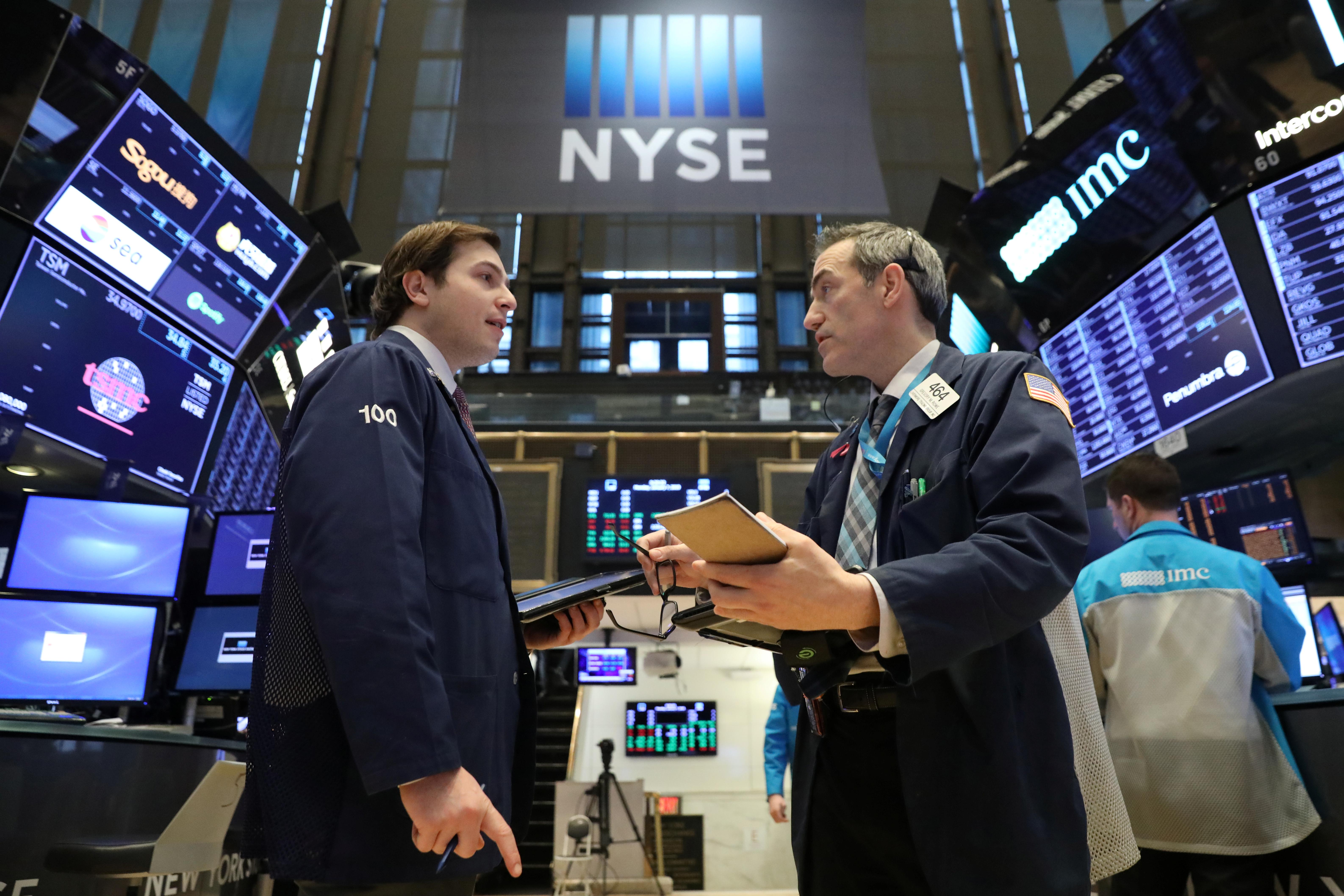 U.S. crude futures CLc1 settled $1 or 1.90 percent lower at $51.59 a barrel, resulting in a weekly gain of about 8 percent which was the largest increase since June.

Gold edged higher for a fourth straight week of gains on bets the Fed could soon stop raising interest rates, which boost the appeal of the non-yielding metal. Spot gold XAU= rose 0.09 percent to $1,287.5 per ounce.