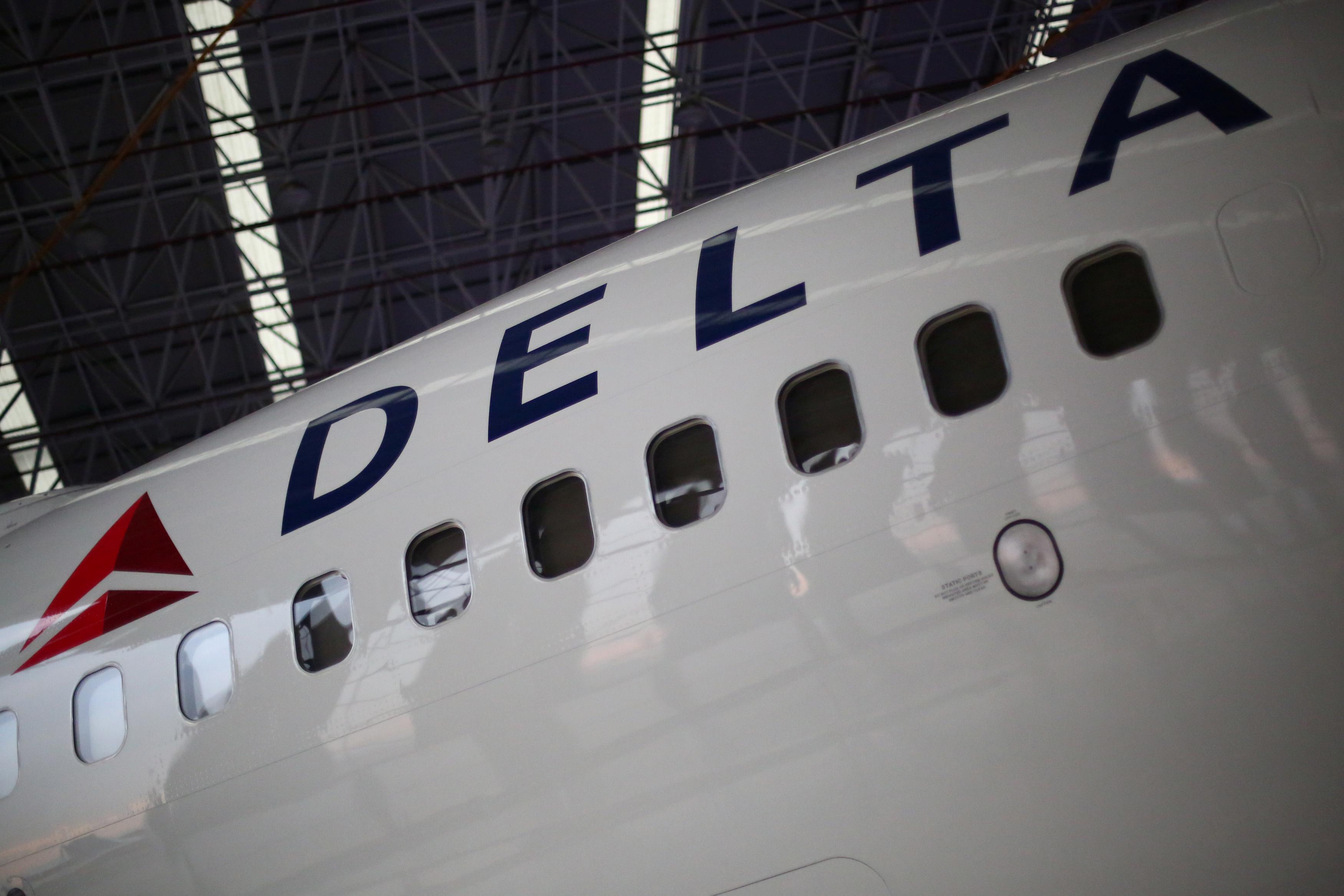 The expanded joint venture would replace two previously approved arrangements in the U.S.-United Kingdom and U.S.-Continental Europe markets and will allow for additional benefits like more options on European flights, the person said.

The U.S. Department of Transportation is set to issue an order tentatively granting the joint venture antitrust immunity and will require the carriers to report annually on commercial cooperation efforts and provide a detailed assessment after five years, added the source, who could not speak for attribution because the decision was not yet public.

In May 2018, the three airlines signed definitive agreements as part of a plan for an expanded transatlantic joint venture.

The deal involves Air France-KLM buying 31% of Virgin Atlantic from Richard Branson’s Virgin Group, giving it joint control of the airline together with Delta and Virgin Group.

Delta, which owns 49% of Virgin Atlantic and 9% of Air France-KLM, did not immediately comment on Friday.