DETROIT/WASHINGTON (Reuters) – U.S. Trade Representative Robert Lighthizer and his staff will head to Michigan next week to meet with United Auto Workers union leaders in an effort to win labor backing for a new North American free trade deal, the union said on Friday. 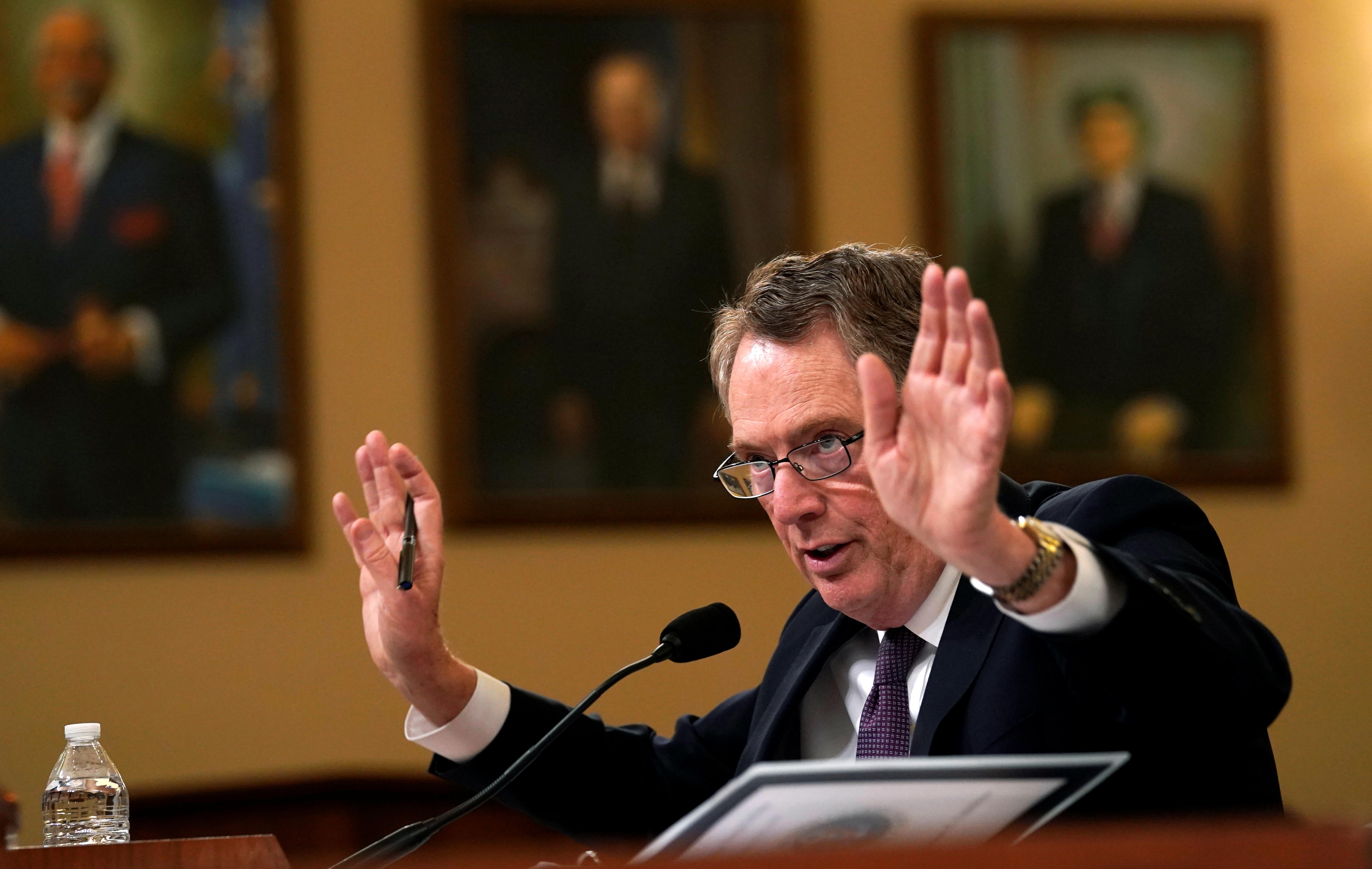 Lighthizer is set to meet on Tuesday with union officials in Dearborn to answer questions about the United States-Mexico-Canada Agreement (USMCA), UAW officials said.

A USTR spokesman did not immediately respond on Friday to Reuters’ queries about the planned meeting.

Lighthizer said at a congressional hearing on Wednesday that the USMCA is “clearly better than” the North American Free Trade Agreement (NAFTA) that preceded it.

Business leaders and Democrats say gaining labor approval will be critical to winning its final approval in Washington.

If Congress does not pass USMCA, then the United States has “no credibility at all” with China or “on any deals with your other trading partners,” Lighthizer said at the hearing.

The USMCA deal would boost requirements for North American content for vehicles and requires that 40 percent of vehicle value be made in high-wage areas paying $16 an hour, requiring significant automotive production in the United States and Canada.

Many Democrats argue the agreement needs improvements to ensure that higher labor and environmental standards can be fully enforced before they can support it. The pact has been billed as requiring Mexico to change its labor laws to allow unions with true collective bargaining power a fairer chance to form, a provision aimed at pushing up Mexican wages.

And many Republicans, as well as companies and farm groups, say the administration must agree to drop tariffs on aluminum and steel imports from Canada and Mexico before the agreement can move to a vote.

In November, Jones said the trade agreement was “not strong enough,” citing GM’s announcement to end production at five North American plants and cut about 15,000 jobs.

“The ‘new’ NAFTA needs more input and more work,” he said in a Nov. 30 statement. “Our elected leaders owe it to working families in the United States to go back to the table and make this stronger, tighter and enforceable.”

“We need the ‘new’ NAFTA to make GM and other auto companies rethink mass layoffs while they invest in exploited labor in other countries like Mexico,” Jones added.

Fiat Chrysler said in January 2018 it would shift production of Ram heavy-duty pickup trucks from Mexico to Michigan in 2020. But this week, the company reversed course saying it would add production of other vehicles in Michigan and build a new assembly plant in Detroit.