WASHINGTON (Reuters) – The United States will need to maintain the threat of imposing tariffs on Chinese goods for years even if Washington and Beijing strike a deal to end a costly trade war, U.S. Trade Representative Robert Lighthizer told lawmakers on Wednesday. 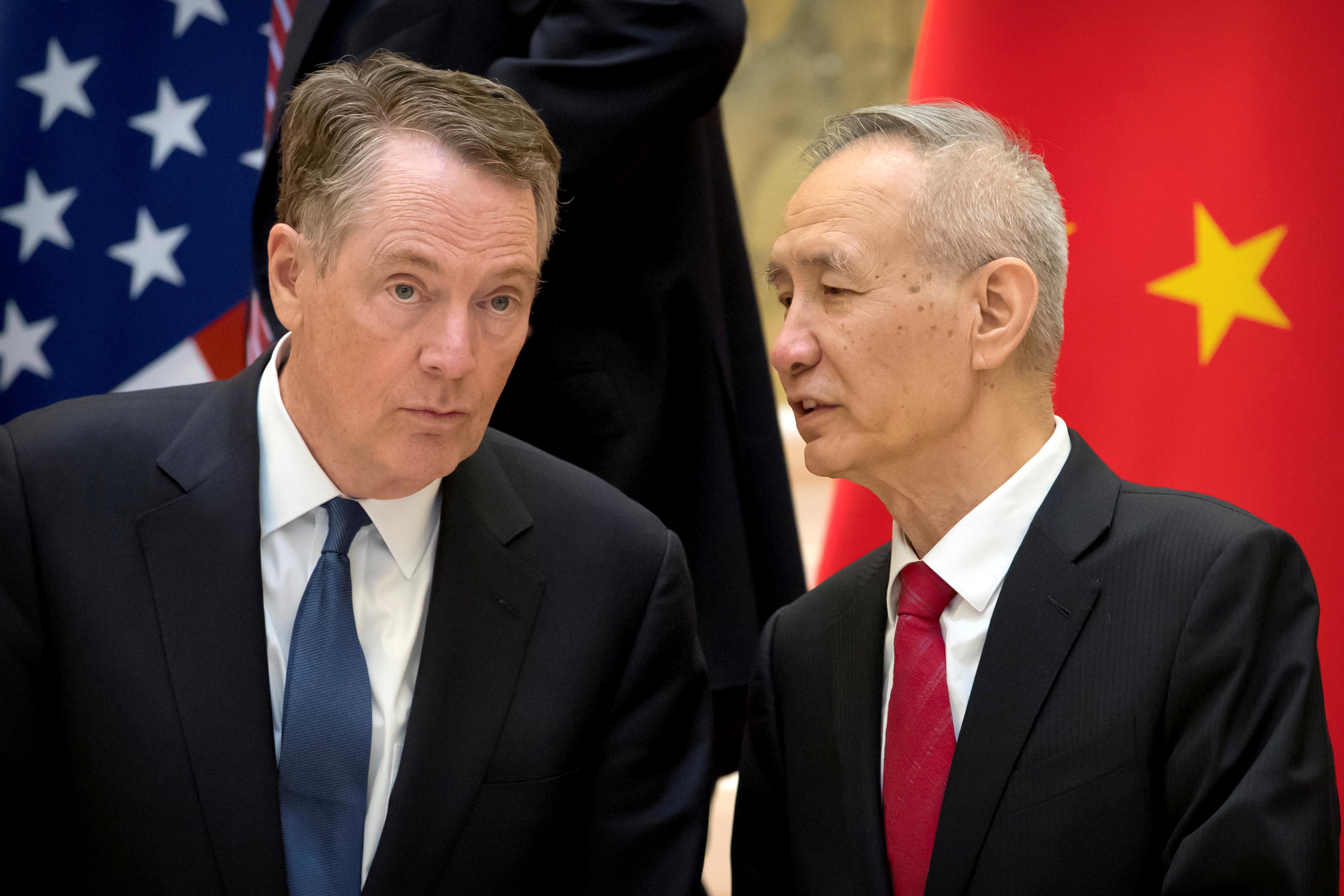 The United States and China still have hard work ahead to secure a pact not only to end the dispute, but to ensure any agreements are met, the top U.S. trade negotiator told the House Ways and Means Committee on Wednesday at a hearing on U.S.-China issues.

In his first public comments since President Donald Trump delayed a deadline to more than double tariffs on $200 billion in Chinese goods, Lighthizer detailed a long road ahead to overhaul trade dealings between the world’s two biggest economies.

“The reality is this is a challenge that will go on for a long, long time,” Lighthizer said. He earlier said he “is not foolish enough” to believe that a single negotiation will change the increasingly sour bilateral trade relationship.

Lighthizer defended the Trump administration’s use of tariffs, saying they are the only tool to push China to make the major structural changes that he, Trump and many of the lawmakers themselves are seeking.

“If there is disagreement at my level, the U.S. would expect to act proportionately but unilaterally.”

The continued threat of tariffs would be disappointing news for industry and investors exposed to China and hoping for an end to the uncertainty and disruption caused by the trade war.

Global equity markets rose after Trump earlier this week delayed the March 1 deadline to raise tariffs to 25 percent from 10 percent and said he may soon meet with China’s President Xi Jinping to finalize a deal.

Lighthizer’s comments that a deal is not imminent were “enough to cause the markets to sell off,” said Michael Antonelli, a managing director at Robert W. Baird in Milwaukee.

The issues that the United States faces with China are “too serious” to be resolved by promises to purchase more U.S. goods and structural change by China is needed, said Lighthizer, describing a long-term effort for securing the key changes the United States is seeking from China.

China has offered to purchase an additional $1.2 trillion of U.S. products over six years, people familiar with the talks have said, which would be welcome relief to farmers and businesses hit hard by Beijing’s retaliatory tariffs.

But lawmakers have urged the Trump administration not to allow potential big-ticket purchases to distract him from pursuing an end to what the United States alleges are unfair trade practices.

China represents the “most severe challenge” ever faced by U.S. trade policy makers and congressional support has been “critical in persuading China” to take Washington’s concerns more seriously, Lighthizer said on Wednesday.

The United States has accused Beijing of forcing U.S. companies doing business in China to share their technology with local partners and hand over intellectual property secrets. China denies it engages in such practices.

Trump administration officials also object to non-tariff barriers in China, including industrial subsidies, regulations, business licensing procedures, product standards reviews and other practices that they say keep U.S. goods out of China or give an unfair advantage to domestic firms.

Lighthizer on Wednesday said that while some progress has been made in the talks, the United States needs to be able to take unilateral action to enforce any agreement.

“I don’t believe this is going to solve all the problems between the United States and China,” Lighthizer said. “We’re going to be back here and working our way through problems, always with one eye toward the future.”

The United States is seeking monthly meetings for lower-level officials, quarterly meetings for vice ministers and semiannual meetings at the ministerial level for the enforcement process, Lighthizer said.

He also said the United States is seeking to prevent China from competitive devaluation of its currency as part of the talks.

While lawmakers from major agricultural states broadly shared their support for a deal that addresses these core issues, they sounded the alarm about the impact of tariffs. U.S. farmers have been among the hardest hit by retaliation from China, the top market for many of their products.

The purchase plan is designed to secure future demand as well, he said.