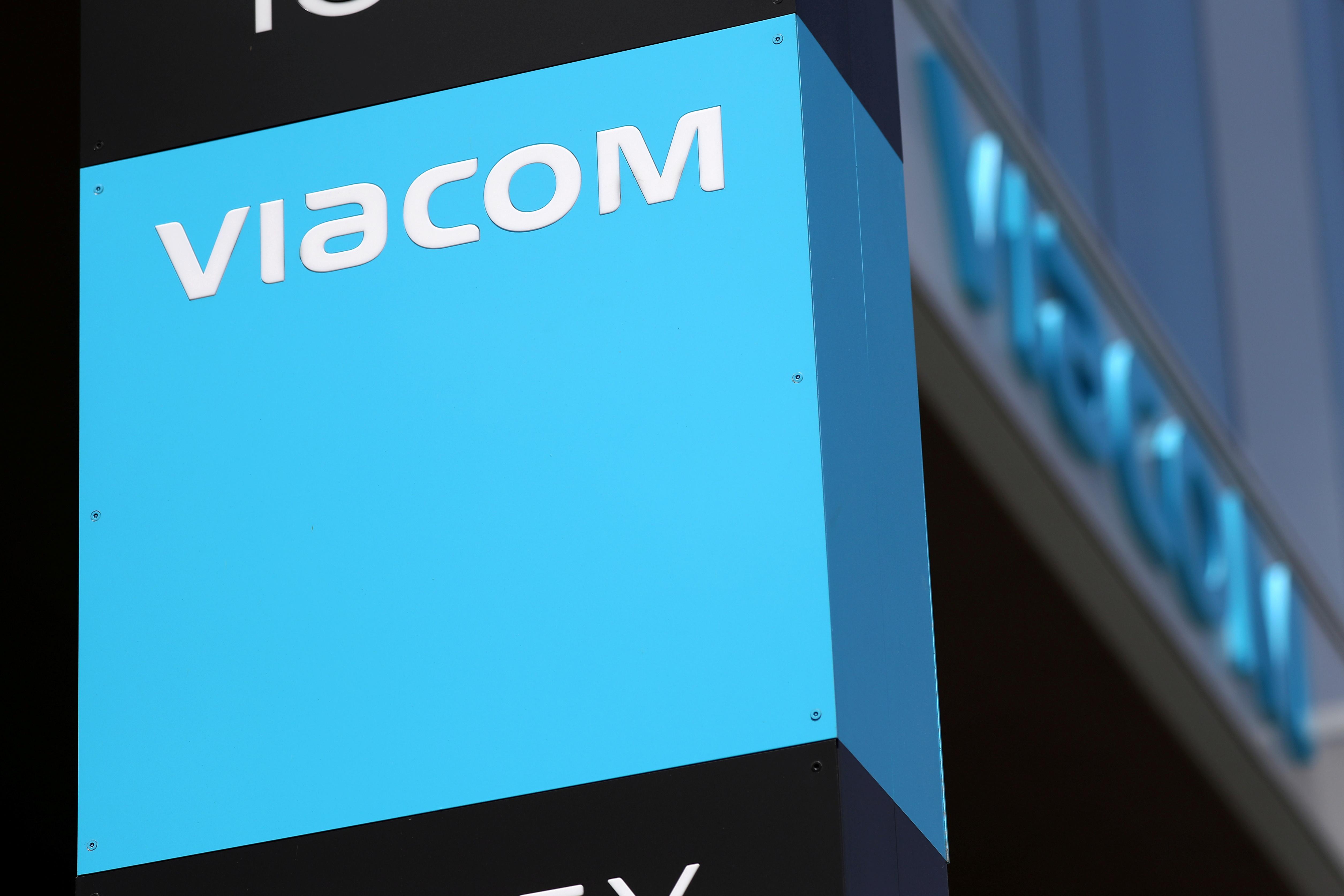 (Reuters) – Viacom Inc said on Tuesday it had begun warning DirecTV’s 24 million subscribers its channels could stop being shown on the AT&T Inc-owned satellite TV service if it fails to reach a new contract by midnight March 22.

Amid a wave of media consolidation, these types of conflicts have increased in frequency. In November AT&T-owned HBO stopped being carried on Dish’s satellite television service after failing to reach a new deal and has not returned to the service. AT&T’s DirecTV is a satellite TV rival to Dish.

In the current round of negotiations, Viacom balked at new deal terms that restricted its ability to strike deals with other digital distributors or launch new direct to consumer streaming services, said one source briefed on the negotiations.

AT&T has also insisted on terms that would benefit AT&T’s advanced advertising business at the expense of its competitors, according to the source.

An AT&T spokesman could not immediately be reached for comment.

“Having recently acquired Time Warner, AT&T appears intent on using its new market power to prioritize its own content at the expense of consumers, who are growing increasingly dissatisfied with paying more for less,” Bob Bakish, chief executive officer of Viacom, said in an internal memo seen by Reuters.

Malaysia aims to recover about $5 billion in 1MDB-linked assets

Many Pandemic Retirees Weren’t Ready. How to Cope if You’re One of Them.