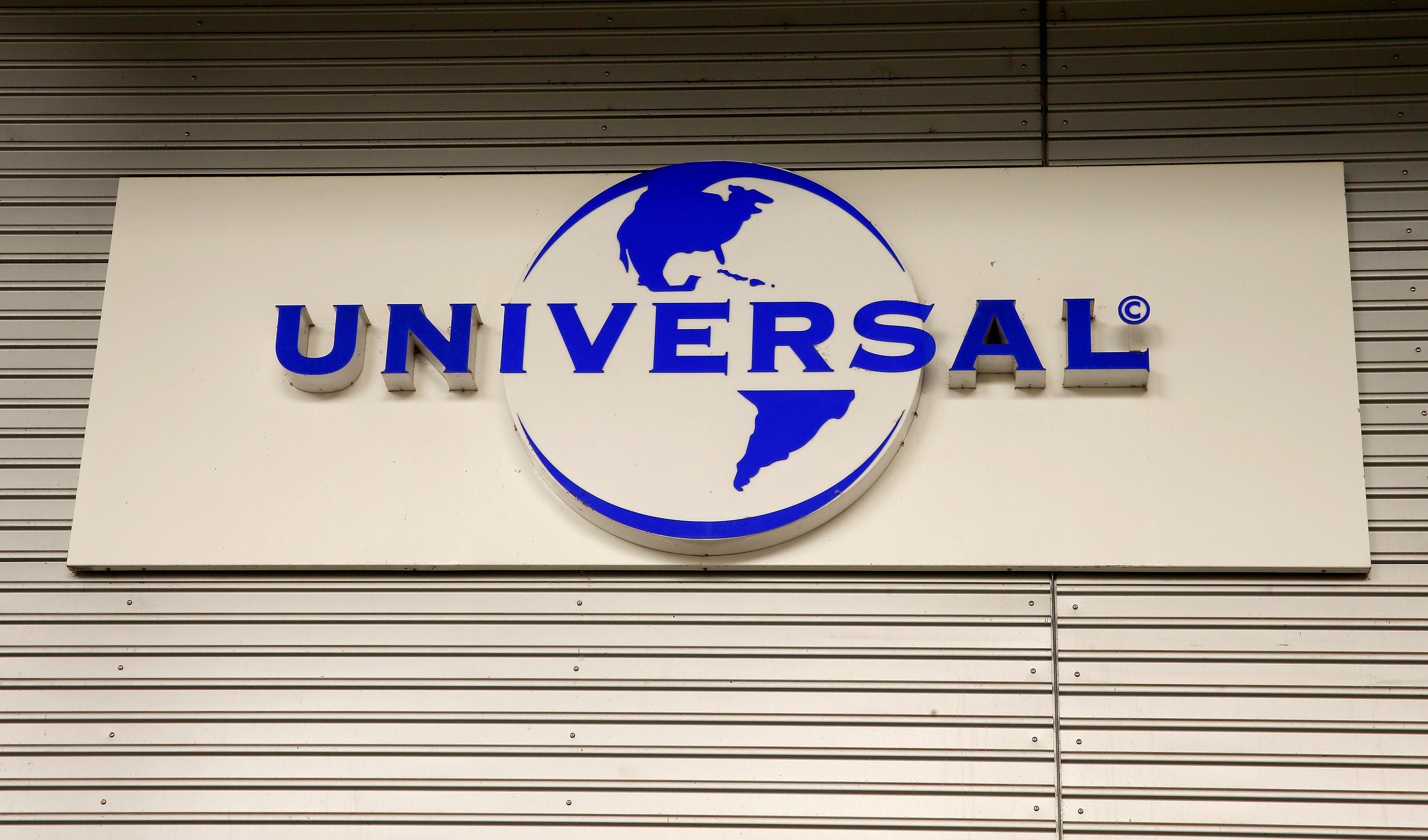 PARIS (Reuters) – Vivendi (VIV.PA) is in talks to sell a 10% stake in its prized and lucrative Universal Music Group (UMG) to Chinese tech group Tencent (0700.HK), the French media conglomerate said on Tuesday.

Vivendi said the deal would give UMG a preliminary equity valuation of 30 billion euros ($33.6 billion) and that Tencent would have an option to buy a further 10% of UMG.

UMG is the world’s biggest music label ahead of Sony Music Entertainment and Warner Music, and is home to artists such as Lady Gaga, Taylor Swift, Drake and Kendrick Lamar.

Vivendi, controlled by billionaire Vincent Bollore, is seeking to cash in on the growing public thirst for subscription and ad-based music streaming services, which have propelled UMG’s profits over the last four years.

“Together with Tencent, Vivendi hopes to improve the promotion of UMG’s artists, with whom UMG has created the greatest catalog of recordings and songs ever, as well as identify and promote new talents in new markets,” Vivendi said in a statement.

Vivendi first told markets it would sell part of UMG a year ago but had made little progress until announcing last month that it had selected investment banks to start a formal sale process of a minority stake, which should be finalised by the start of next year.

Investment banks have estimated the business to be worth anything between 17 billion to 44 billion euros.

Vivendi also said on Tuesday that it was continuing the process to sell further minority stakes in UMG to other partners.