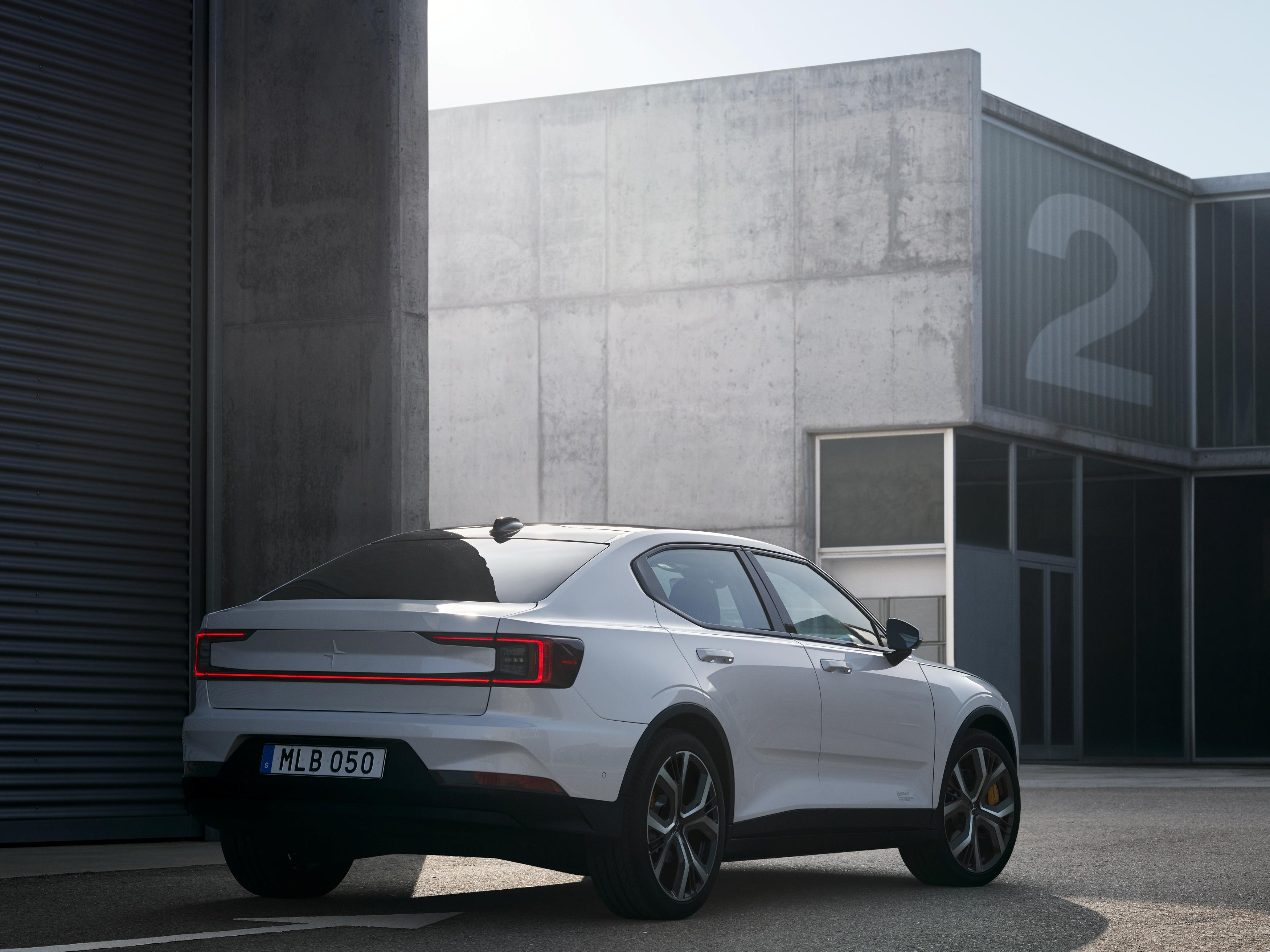 The Model 3 and Polestar 2 are cheaper than most of the electric models launched by traditional premium carmakers so far, as Tesla and Polestar bet mass market customers are on the verge of adopting battery technology. Both have also promised even lower prices later on.

Polestar’s launch comes as Tesla is trying to ramp up Model 3 sales in Europe and China, where recent government subsidies and programs are boosting the take up of electric vehicles. A cut in subsidies in the United States, in contrast, in dampening demand in the Californian start-up’s home market.

Tesla was dealt a setback this month after influential U.S. magazine Consumer Reports withdrew its endorsement for the Model 3, citing reliability problems. Analysts say Polestar has strong engineering as it is built on the Volvo platform.

Polestar CEO Thomas Ingenlath told Reuters he hoped to sell “north of” 50,000 Polestar 2s in the 2-3 years after deliveries start from the first half of 2020, but said how much production capacity the company sets up would depend on market conditions.

Carmakers including Volkswagen, Mercedes-Benz and BMW are beginning deliveries of premium electric cars unveiled over the past year as they try to muscle in on a market that Tesla has dominated so far.

Securing the electric market has become increasingly important as demand for traditional combustion engine vehicles slows in China and Europe, partly due to tariffs stemming from Washington’s trade war with Beijing.

Although electric carmakers have also been affected, with Tesla having adjusted Model 3 prices in China after tariffs, Ingenlath said he expected electric sales to be supported by government subsidies and as the market grows from a low base.

Polestar 2 is the first of five fully electric vehicles that Volvo Cars, owned by China’s Geely, has promised.

The car will be available for online order initially in China, the United States and Canada as well as six European launch markets, and Ingenlath said he expected the three continents to each account for roughly a third of sales.

Volvo, which owns half of Polestar with the rest held by its parent Geely, said earlier this year it was talking to investors about raising funds to support Polestar’s electrification costs. Ingenlath said it was too early to give an update on how that was progressing.

Should you worry a recession is coming? – The Denver Post

Big Economic Challenges Await Biden and the Fed This Fall