Volkswagen chief executive Herbert Diess has apologised for using an “unfortunate choice of words” that evoked a Nazi slogan during an internal management event.

He said he was “extremely sorry” if he had caused offence and acknowledged the “special historical responsibility” of Volkswagen, which has its roots in the Third Reich 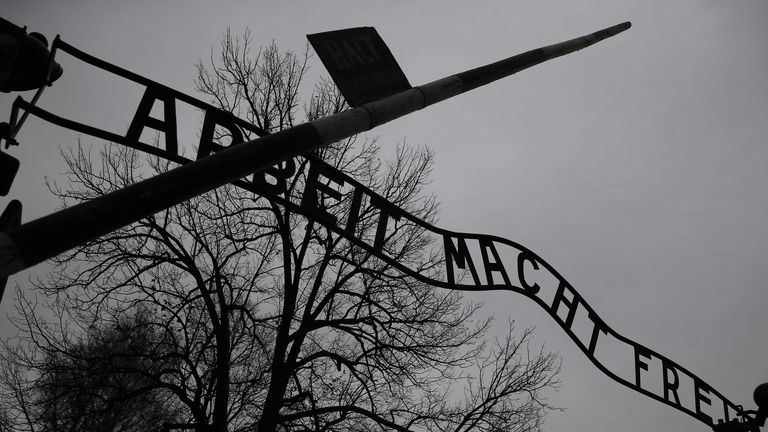 Ebit is a commonly used financial acronym for operating profit (earnings before interest and tax) and Mr Diess said the phrase was used in connection with a discussion about operating profit margins.

“At no time was it my intention for this statement to be placed in a false context,” he said.

“At the time, I simply did not think of this possibility.

“This was definitely an unfortunate choice of words.

“If I have unintentionally caused offence, I am extremely sorry.

“For more than three decades, Volkswagen has been involved in many activities which demonstrate that the company, I personally and our employees, are aware of the special historical responsibility of Volkswagen.” 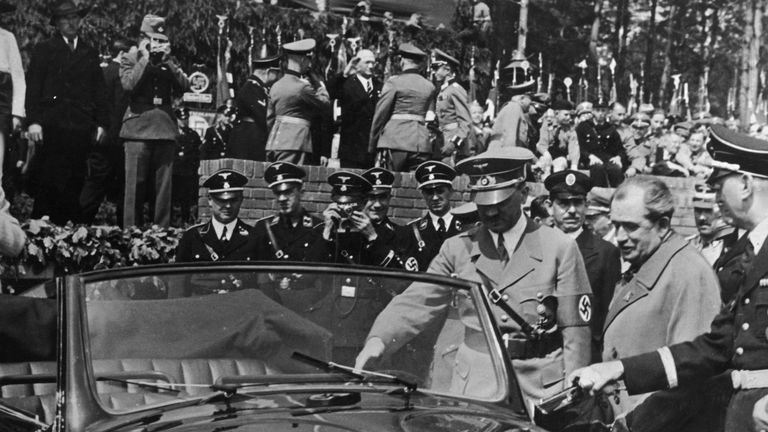 Volkswagen was set up in 1937 under an initiative backed by Hitler to produce a low-cost “people’s car”.

During the Second World War its Wolfsburg factory made vehicles for the German military and used an estimated 20,000 slave labourers including concentration camp inmates and prisoners of war.

The apology comes a day after Volkswagen revealed plans to cut up to 7,000 jobs as part of a plan to save billions of euros and raise profits.