(Reuters) – U.S. stocks were little changed on Thursday after a four-day surge, as weakness in retailers due to tepid holiday season report from Macy’s Inc and concerns over progress in the U.S.-China trade talks were offset by gains in Boeing. 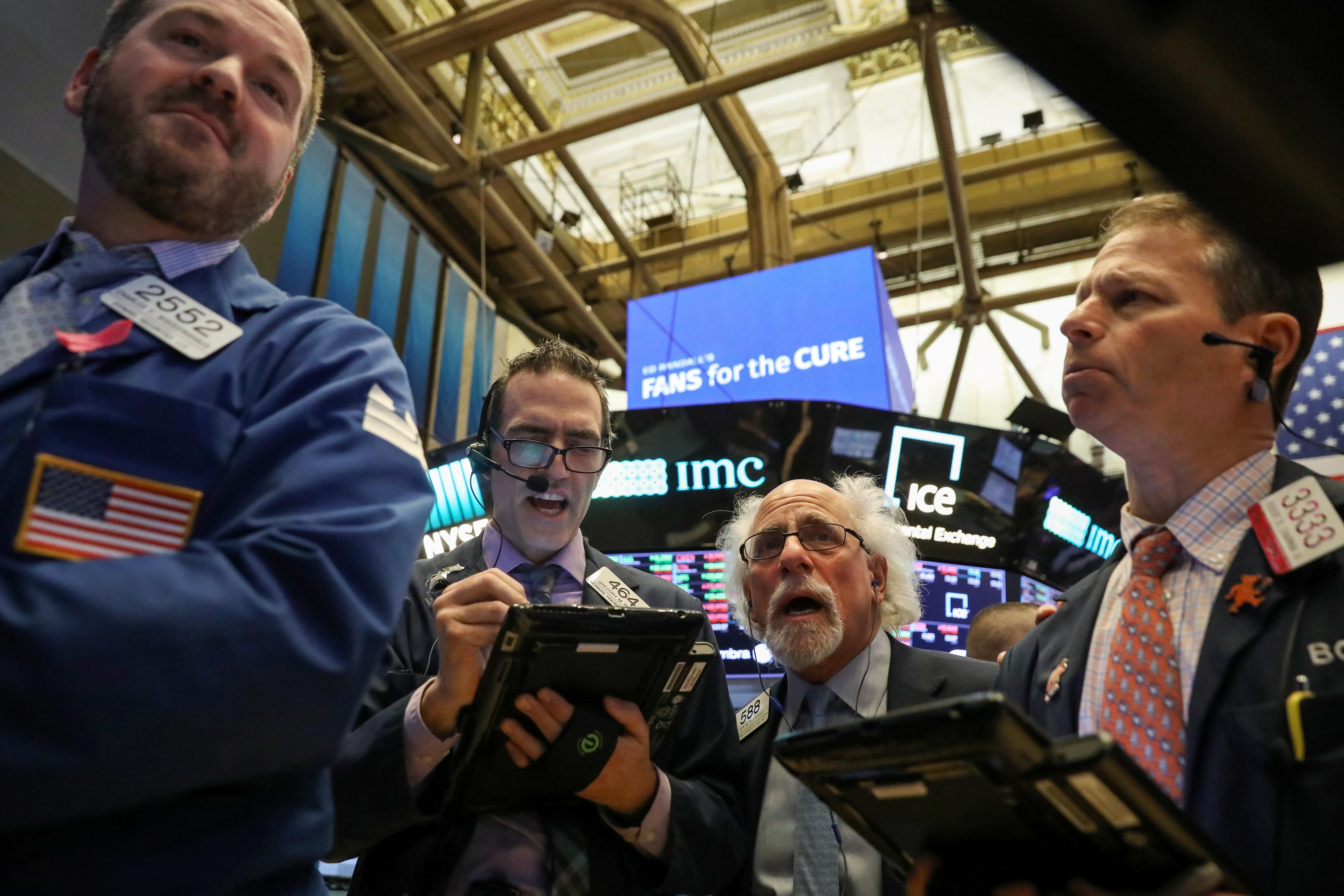 Despite the S&P 500’s .SPX sluggish moves, the benchmark index is at three-week highs it hit after rallying more than 5 percent in the last four days on strong U.S. jobs data, easing fears of higher interest rates and rising hopes of a trade deal.

But the trade-related optimism was dampened as China offered little details on key issues such as forced technology transfers, intellectual property rights, tariff barriers and cyber attacks, while saying the meeting set a “foundation” to resolve differences.

The lack of clarity, coupled with weak economic data in China and France, rekindled worries about global growth.

“Most of what’s driving the pullback is headline risks on the lack of a formal trade policy deal,” said Matt Forester, chief investment officer at BNY Mellon’s Lockwood Advisors in King of Prussia, PA.

“We’re about to go into the earnings season and it’s going to be a tug of war between relatively good results versus what the forward guidance is going to look like.”

The report, along with that of Kohl’s Corp (KSS.N) and others, pushed the S&P 500 retailers index .SPXRT 0.56 percent lower.

The technology index .SPLRCT dropped 0.56 percent, with Apple down 0.4 percent and Microsoft Corp (MSFT.O) 0.7 percent. Profit forecasts for technology companies have fallen more than any sector other than energy.

American Airlines Group Inc (AAL.O) fell 7.4 percent after the No.1 U.S. carrier cut its fourth-quarter profit and unit revenue forecasts. That weighed on other airlines as well.

Among the bright spots was Twitter Inc (TWTR.N), which rose 1.7 percent after Bank of America double upgraded the stock to “buy” from “underperform.”

Minutes from the Federal Reserve’s recent meeting, released on Wednesday, showed policymakers want to be patient on future rate hikes. Investors will tune into Fed Chair Jerome Powell’s speech before the Economic Club of Washington to see if the same tone continues.

The S&P index recorded no new 52-week highs and one new low, while the Nasdaq recorded 14 new highs and 8 new lows.