(Reuters) – U.S. stocks bounced back on Thursday, helped by technology shares as focus shifted to corporate earnings after a cautious message from the Federal Reserve on interest rates drove some of the biggest falls since May in the previous session. 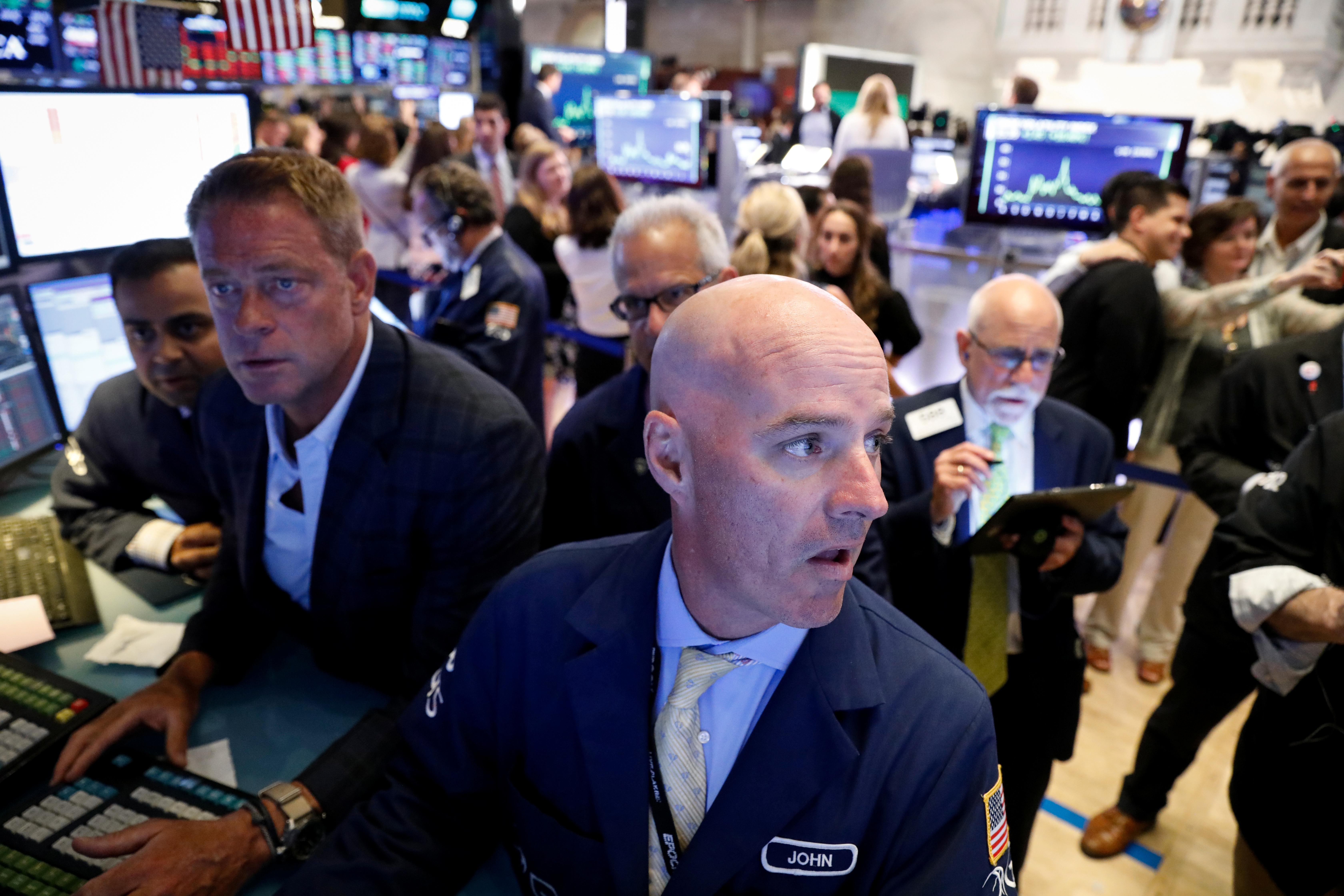 The U.S. central bank reduced borrowing costs by a widely-expected quarter of a percentage point on Wednesday, but Fed Chairman Jerome Powell signaled a series of further cuts was unlikely, leading to a sharp selloff on the S&P 500 and Dow.

Despite that, all three major indexes posted their second straight monthly gains in July, closing the book on a month in which the S&P 500 and the Nasdaq reached fresh record highs.

“It was always going to be a tough job for the Fed to be as dovish as stock markets hoped. The 25 bps cut was a non-event,” said Chris Beauchamp, chief market analyst at IG, in a note.

“With the Fed out of the way there is a chance that we can all get back to focusing on earnings and how earnings season continues to paint a broadly positive picture.”

Almost three weeks through earnings, reports so far have been strong. Of the 296 companies in the S&P 500 that have reported second-quarter earnings, 74.7% have beaten Street estimates for profit, according to Refinitiv data.

The S&P 500 technology sector, Wall Street’s best performer so far this year, rose 1.12% after a 1.5% drop in the previous session.

Kellogg Co jumped 9.52% after the company beat analysts’ expectations for quarterly sales and profit, driven by higher demand for its snacks, including Pringles and Pop-Tarts, in North America.

But not all reports were upbeat.

Among other decliners, the energy sector slid 0.59%, the most among the 11 major S&P sectors, as oil prices declined on Fed commentary on further rate cuts and as rising U.S. output helped keep the market well supplied. [O/R]

Shares of oil major Exxon Mobil Corp dropped 0.65%, while Chevron Corp dipped 0.04%. Both companies are due to report earnings on Friday.