NEW YORK (Reuters) – U.S. stocks rose in a broad-based rally on Friday as stronger-than-expected job growth in April with muted wage gains left investors upbeat about the outlook for the economy and interest rates. 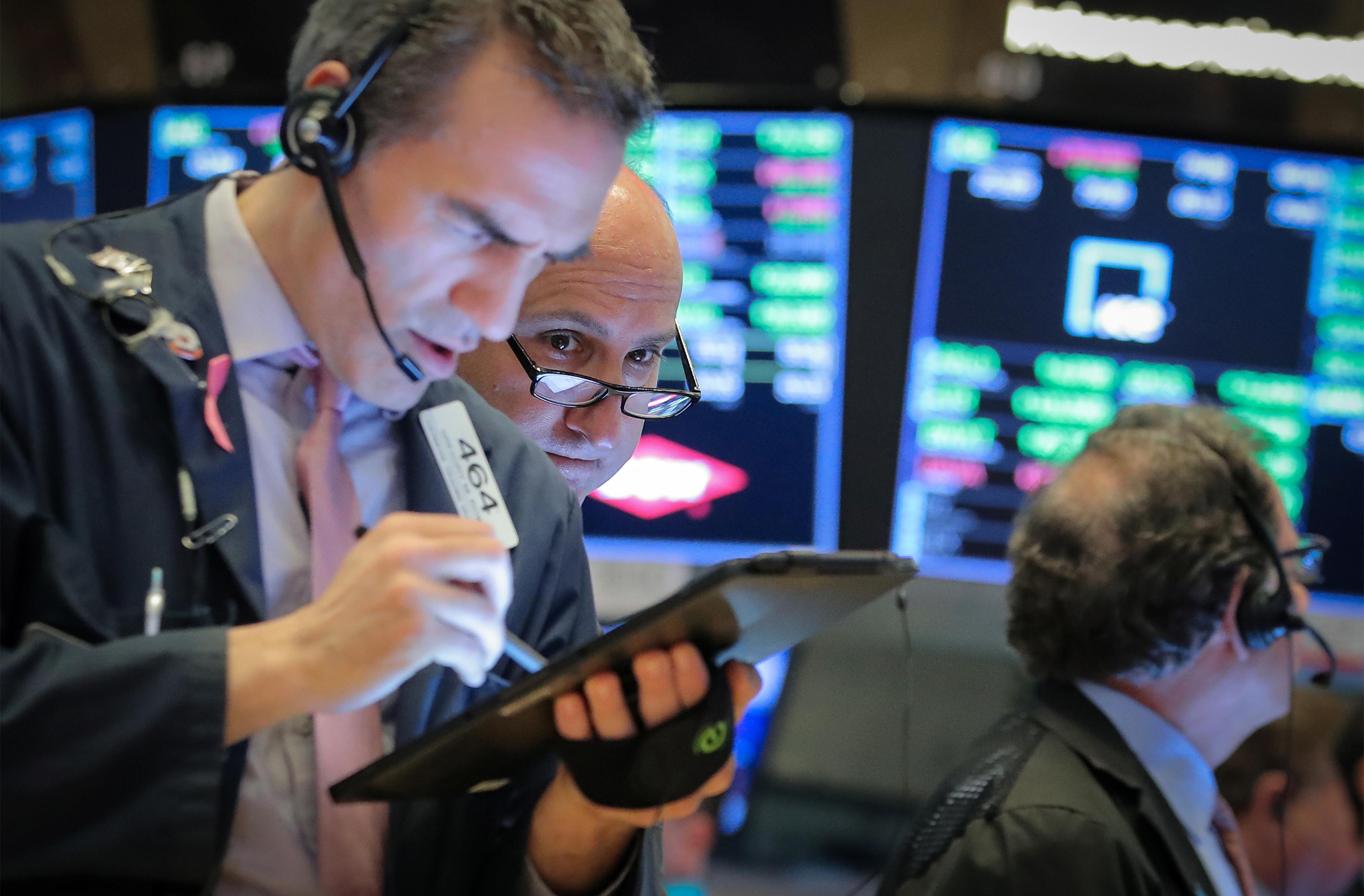 The Labor Department said employers added 263,000 jobs in April, which blew past expectations, and the unemployment rate dropped to a more than 49-year low of 3.6%.

The data supports the Federal Reserve’s patient stance toward raising interest rates, which is a positive for stocks.

“We continue to have stronger and stronger job growth, and it seems like there’s less and less inflation, which is really odd. You typically don’t see that, and basically what that signals to the market is that the Fed is on hold,” said Jamie Cox, managing partner of Harris Financial Group in Richmond, Virginia.

“As long as inflation is below trend, that’s good. So if you have the Fed in a box, you have strong labor force gains, that could portend for better earnings in the future for companies,” he said.

Boosting the S&P 500 and the Nasdaq, Amazon.com Inc rose 3.2%, after CNBC reported Warren Buffett’s Berkshire Hathaway Inc has bought shares of the internet retailing giant for the first time.

The consumer discretionary sector rose 1.5%, leading a rally among the 11 major S&P sectors.

With nearly 400 S&P 500 companies reporting so far, three-quarters have topped profit estimates, according to Refinitiv data.

The upbeat reports have turned around the earnings estimate for the first quarter to an almost 1% rise compared with a 2% decline projected at the start of April.

Advancing issues outnumbered declining ones on the NYSE by a 3.73-to-1 ratio; on Nasdaq, a 3.58-to-1 ratio favored advancers.

Korean Air shareholders oust tycoon from board in landmark vote

With Iran squeezed out, U.S. oil takes on new rivals in Europe

Coronavirus: Cruise operators out in the cold as quarantine rules end for some air passengers

Rescue centre release adorable one-eyed seal back into the sea

Zara Tindall brutally shut down by Princess Anne: ‘It was a short conversation!’
Asia