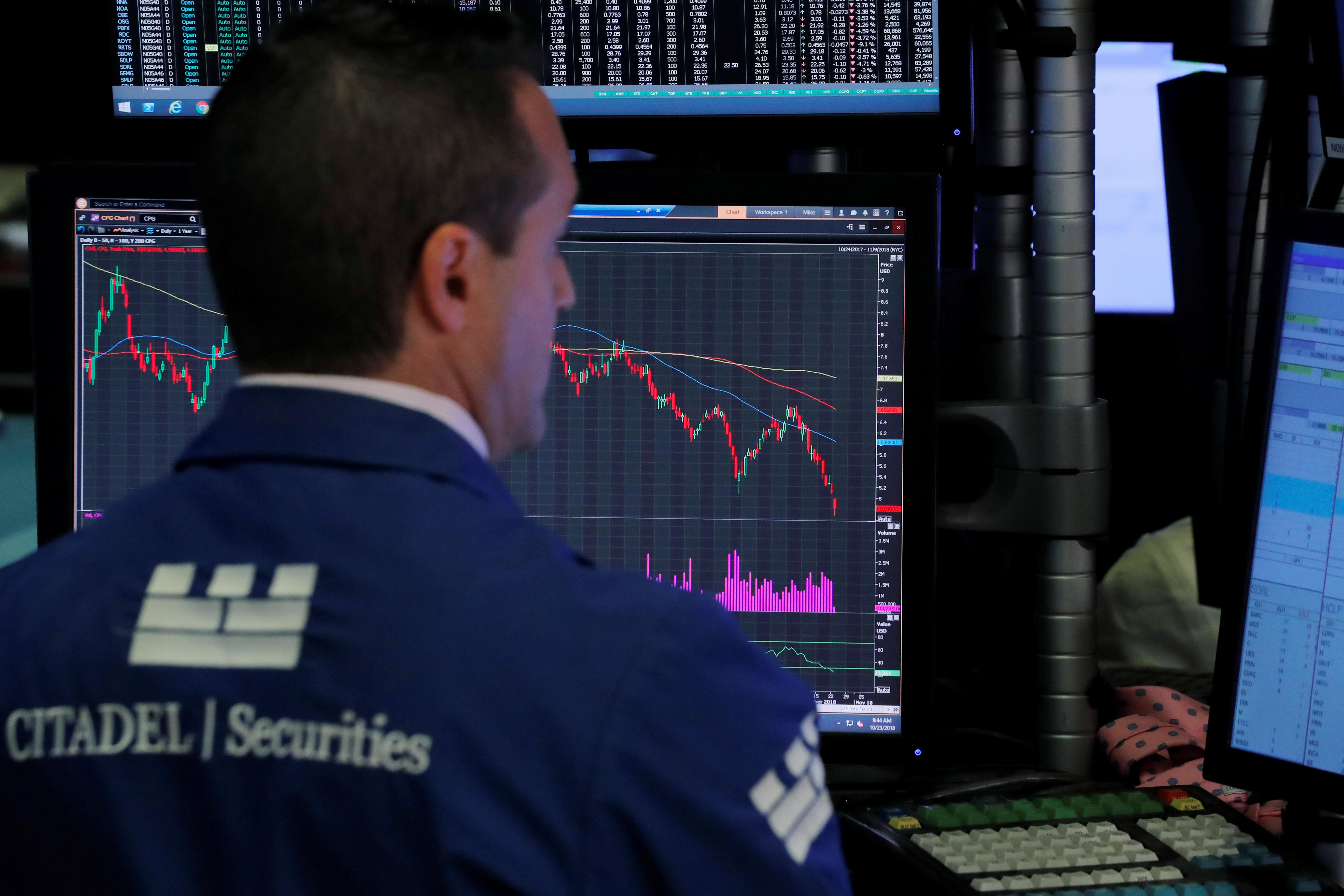 (Reuters) – Equity traders on Wall Street are expected to take home the biggest bonuses this year as a surge in volatility boosted client activity, but 2019 may not be as rosy, compensation firm Johnson Associates Inc said on Monday.

The firm listed a number of challenges, including geopolitical and business challenges, falling fees, and technology disruptions, that could have a major impact on compensation and headcount.

“While financial sector businesses are still inherently healthy, the business challenges are expected to catch-up with them,” Johnson Associates Managing Director Alan Johnson said in a statement.

Top Wall Street bank Goldman Sachs (GS.N) is already looking to cut costs to boost profit and recently promoted the smallest group as partners since the bank went public in 1999, according to an IFR News report.

For the current year, Johnson expects modest increases in incentives across all financial services, with the exception of investment banking advisory, which is expected to see a drop in bonuses.

Investment banking advisory was comparatively lower from a year earlier, which is why the business is not expected to pay out as much as it did (in bonuses) last year, the compensation firm told Reuters.

Bonuses of equity traders are expected to see a bump of as much as 20 percent, a big improvement from a flat to 5 percent fall that was estimated for 2017.

The boost in compensation has been backed by robust results from equity trading at major Wall Street banks, especially in the third quarter, as U.S.-China trade spat spurred volatility in the markets.

Although bond trading remained relatively sluggish, fixed income traders are still expected to get up to 5 percent more in incentives, compared with an estimated 5 to 10 percent drop in 2017.