NEW YORK (Reuters) – Wall Street lost ground on Tuesday as tariff tensions between the United States and its European trading partners went from simmer to boil and the IMF cut its global growth outlook. 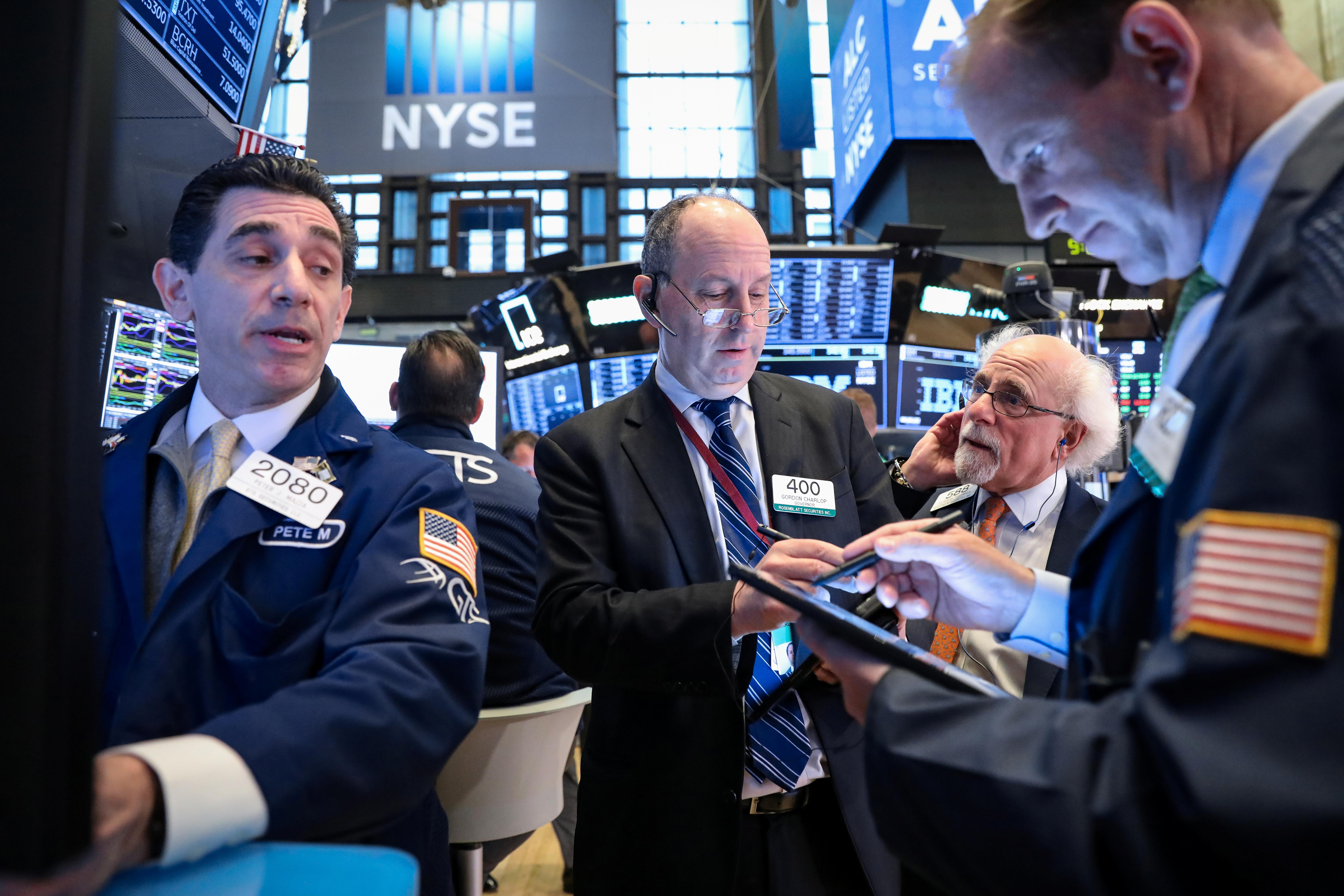 All three major stock indexes were in the red, with the S&P 500 poised to snap its eight-day rally.

President Donald Trump said he would impose tariffs on $11 billion of European goods, raising tensions over aircraft subsidies that threaten to morph into a wider trade war.

Trade disputes, along with a potentially messy Brexit, led the International Monetary Fund (IMF) to cut its global economic growth forecasts and warn that further cuts could be in the offing.

“Today is essentially a headline reaction to new tariffs being proposed and the downward revisions by the IMF,” said Bernard Baumohl, chief global economist at the Economic Outlook Group in Princeton.

But Baumohl pointed out that U.S. stocks have rallied this year, even though economic downturn jitters and tariff concerns have been on the horizon for some time, and with lowered first quarter earnings expectations.

“We would expect that to be reflected in stock prices,” Baumohl added. “It raises an interesting question as to whether there’s an asset bubble forming.”

The reporting period for first-quarter earnings is set to begin in earnest, with Delta Airlines, JPMorgan Chase & Co and Wells Fargo & Co results due later in the week, kicking off what analysts now expect to be the first quarter to show a year-on-year decline in earnings since 2016.

January-March profits for S&P 500 companies are now seen falling by 2.5% from last year, according to Refinitiv data.

All 11 major sectors in the S&P 500 were in the red, with trade-sensitive industrials seeing the biggest percentage loss.

Boeing Co extended its losses after reporting a drop in deliveries related to its grounded 737 MAX jets. Its shares were down 1.7%.

The Philadelphia SE Semiconductor index backed off from Monday’s record high, falling 1.2% as the index was pulled lower by Advanced Micro Devices and Nvidia. 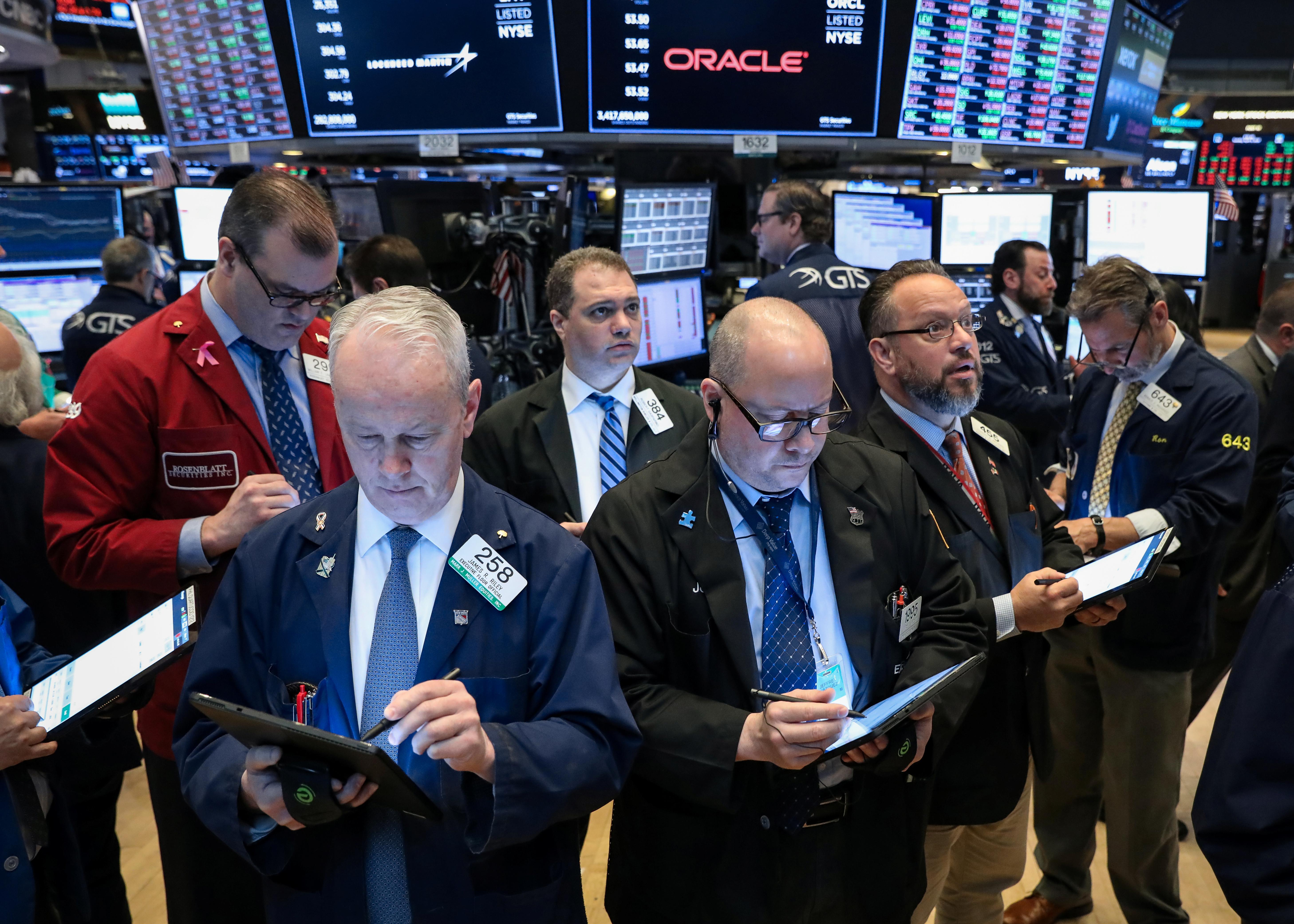 Declining issues outnumbered advancing ones on the NYSE by a 2.51-to-1 ratio; on Nasdaq, a 2.22-to-1 ratio favored decliners.

(The story refiles to correct in paragraph 11, replaces “which” to “with”)