(Reuters) – Wall Street edged lower on Friday, set to end a strong week on a downbeat note, as heavyweight Johnson & Johnson slipped and worries over global economic growth were rekindled by gloomy data out of China. 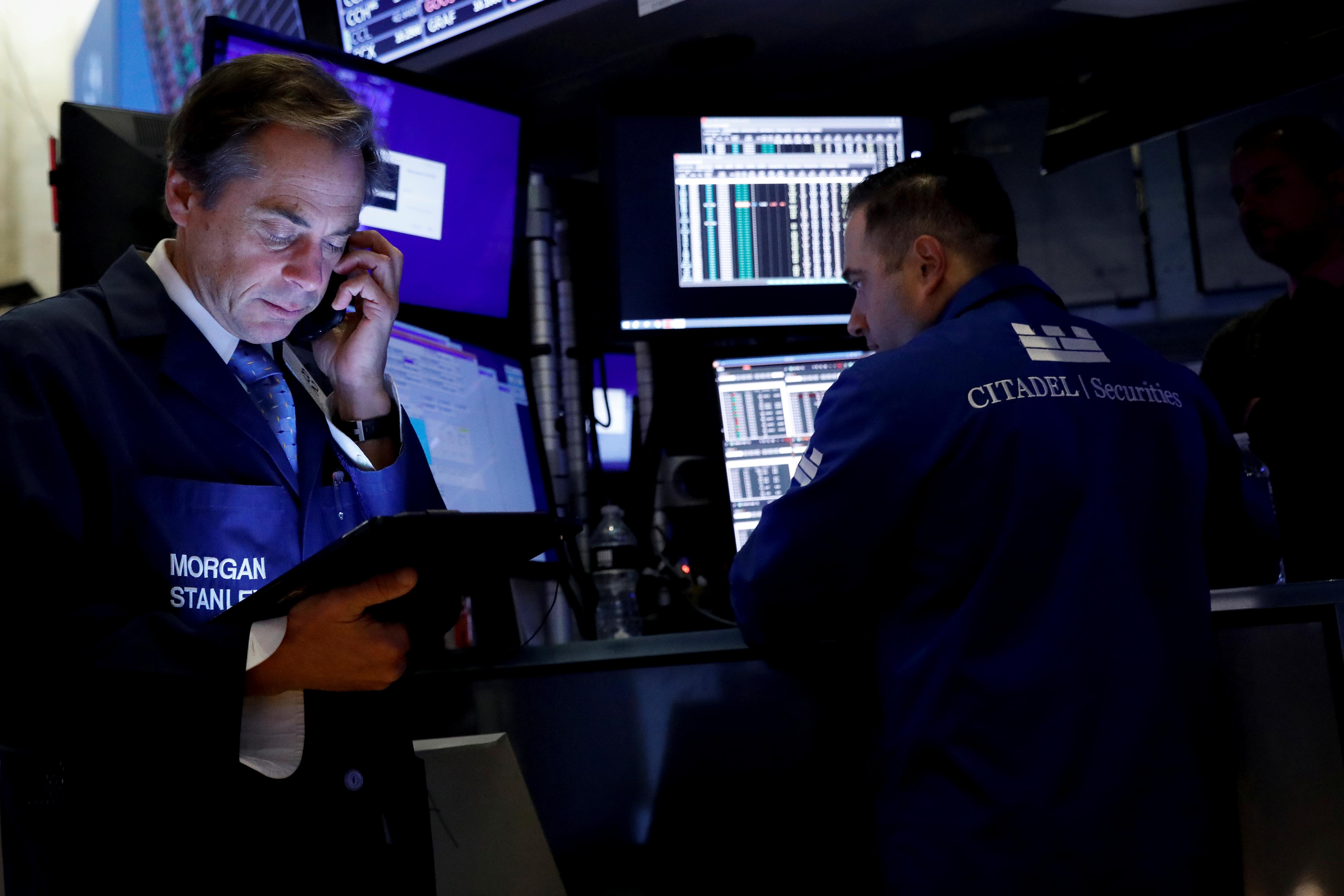 The world’s second-largest economy expanded at its weakest pace in almost 30 years in the third quarter amid a bitter trade war with the United States, which has roiled financial markets and fueled fears of a global recession.

“China data just adds to the continued slowing global growth concept that has been out there for a while,” said Chris O’Keefe, managing director at Logan Capital Management in Ardmore, Pennsylvania.

The healthcare conglomerate said it would recall a single lot of its baby powder in the United States after the Food and Drug Administration found trace amounts of asbestos in samples taken from a bottle purchased online.

“Coke is being innovative and Pepsi also had stronger-than-expected earnings. Overall, these companies are benefiting from the strength of the consumer,” O’Keefe added.

The upbeat start to the earnings season has put the S&P 500 and Dow indexes on track for their second straight week of gains, while the Nasdaq .IXIC was set to rise for the third week in a row.

Of the 73 S&P 500 companies to report results so far, 83.6% have topped earnings expectations.

Investors are now gearing up for earnings from technology companies next week, including those from Microsoft Corp (MSFT.O) and Intel Corp (INTC.O).

Analysts still expect third-quarter S&P 500 earnings to have fallen by 3.1%, according to Refinitiv data, the first contraction since mid-2016. 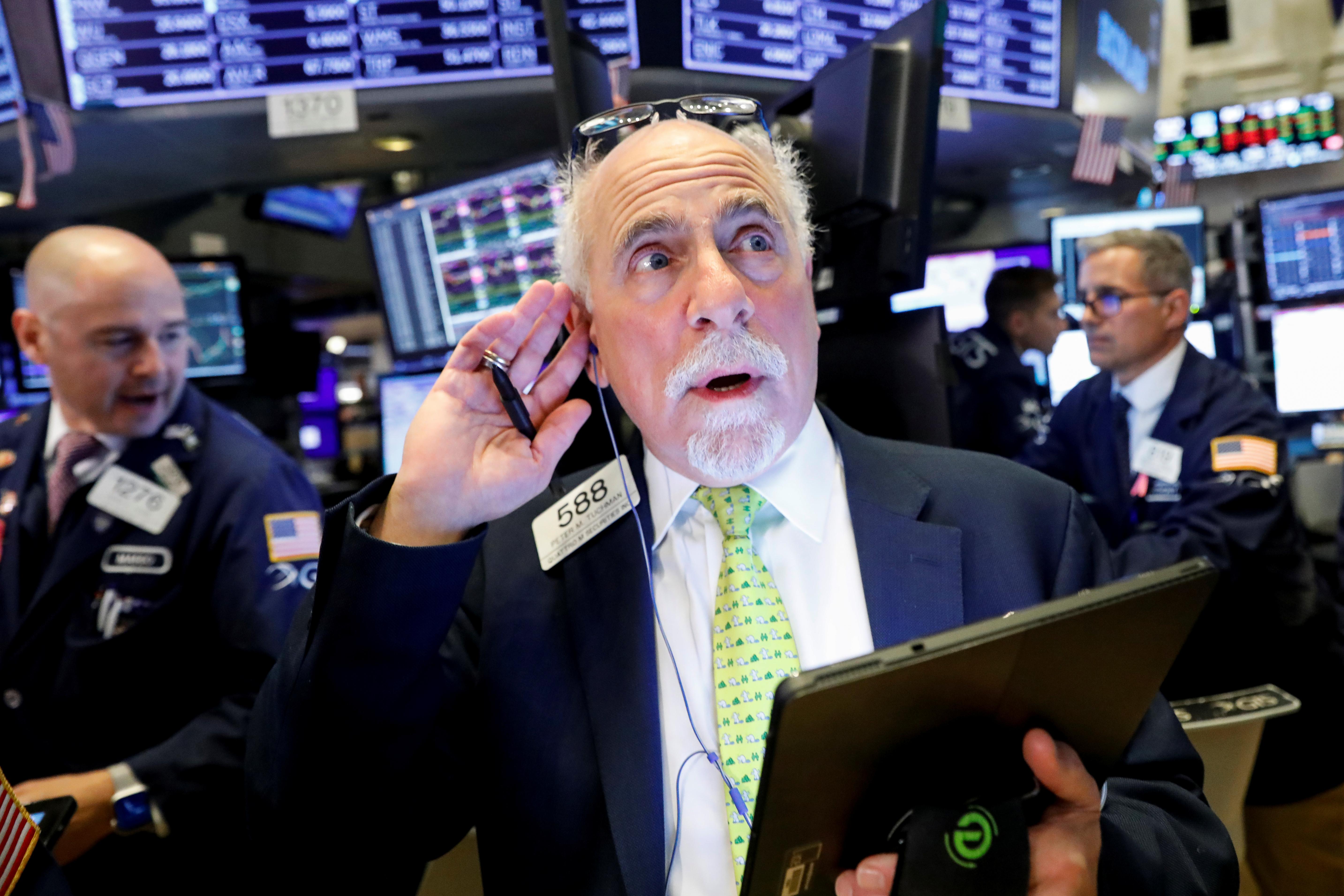 The S&P index recorded 20 new 52-week highs and one new low, while the Nasdaq recorded 40 new highs and 32 new lows.

Budget 2019: Tighter foreign worker quota may be tough on some firms, say panellists

Ferrari CEO does not expect fully-electric model until after 2025