(Reuters) – U.S. stocks advanced for the fourth straight session on Thursday with the S&P 500 and Dow Industrials hitting record highs on China’s efforts to contain the economic fallout of the coronavirus outbreak. 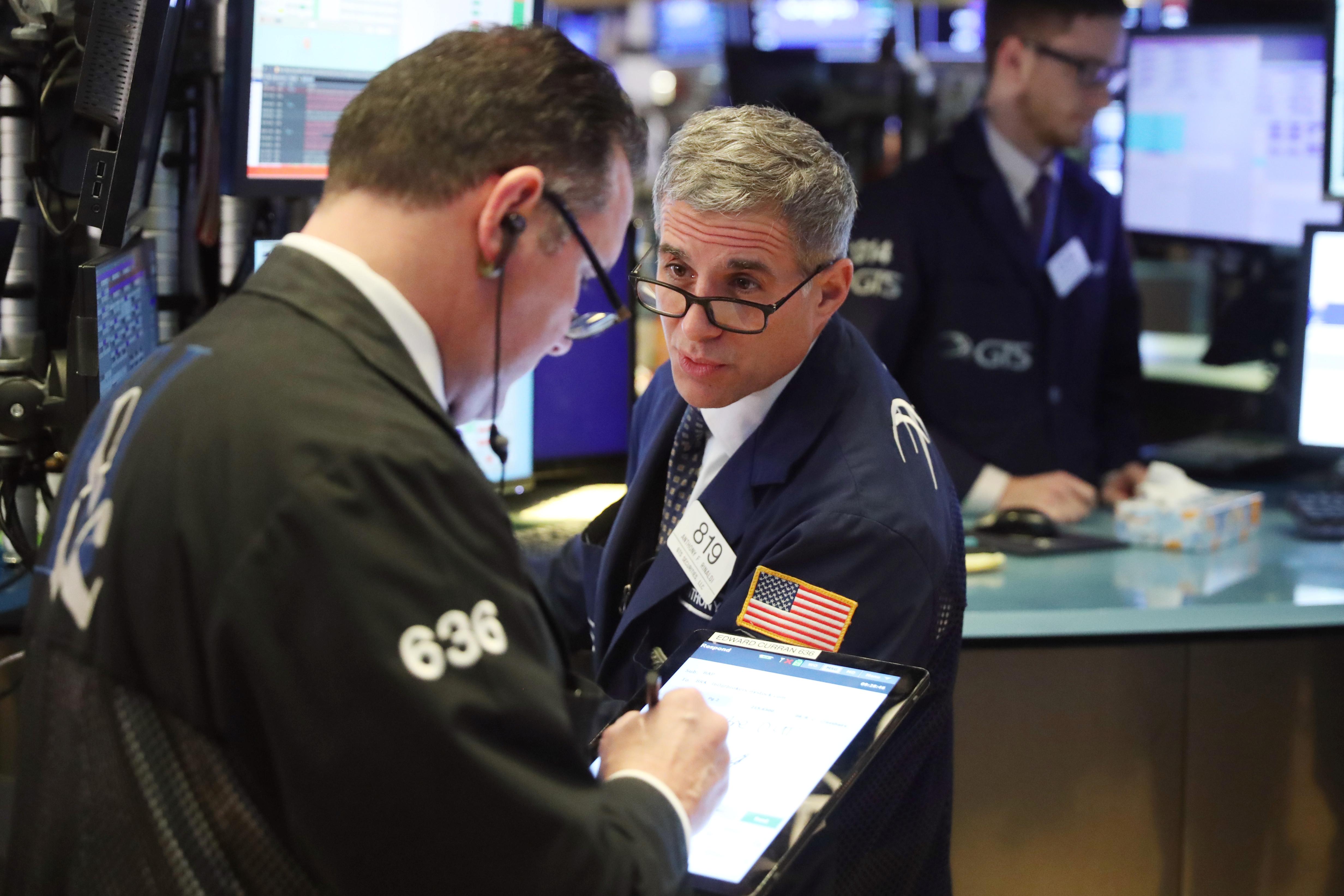 China said it would halve extra tariffs on some U.S. goods, days after its hefty monetary stimulus, as it looks to prop up an economy hit by shutdowns and travel restrictions due to the outbreak.

“Certainly the Chinese government has taken the right steps that will help them get through this period of tumult,” said Thomas Hayes, managing member at Great Hill Capital Llc in New York.

“As the virus starts to get contained, you’ll see China get back on track much faster than has historically been the case in previous instances of outbreaks.”

A string of positive U.S. economic data has also helped mitigate investor concerns, putting the S&P 500 .SPX and Dow .DJI on course for its best week in eight months. The Nasdaq was set for its biggest weekly gain in 14 months.

Latest data showed the number of Americans filing for unemployment benefits dropped to a nine-month low in the prior week. It comes ahead of the crucial U.S. jobs report on Friday.

However, the impact of the health emergency in China continued to show up in corporate reports. Chipmaker Qualcomm Inc (QCOM.O) flagged a potential threat to the mobile phone industry from the outbreak. Its shares fell 1.1%.

Nine of the 11 major indexes were higher, led by a 1.2% gain for communication services .SPLRCS stocks.

More than 70% of 305 S&P 500 companies that have reported so far have exceeded quarterly earnings estimates, according to IBES data form Refinitiv.

An 9.6% slide in Becton, Dickinson and Co (BDX.N) weighed the most on the S&P 500 after the medical technology company lowered its full-year revenue and profit forecasts.

Twitter Inc (TWTR.N) gained about 18.3% after the micro-blogging platform touched $1 billion in quarterly revenue for the first time ever.

The S&P index recorded 59 new 52-week highs and no new lows, while the Nasdaq recorded 109 new highs and 33 new lows.