(Reuters) – Wells Fargo & Co gave Chief Executive Tim Sloan a 5 percent pay raise for 2018, prompting the Federal Reserve to release a statement saying that it does not sign off on executive pay. 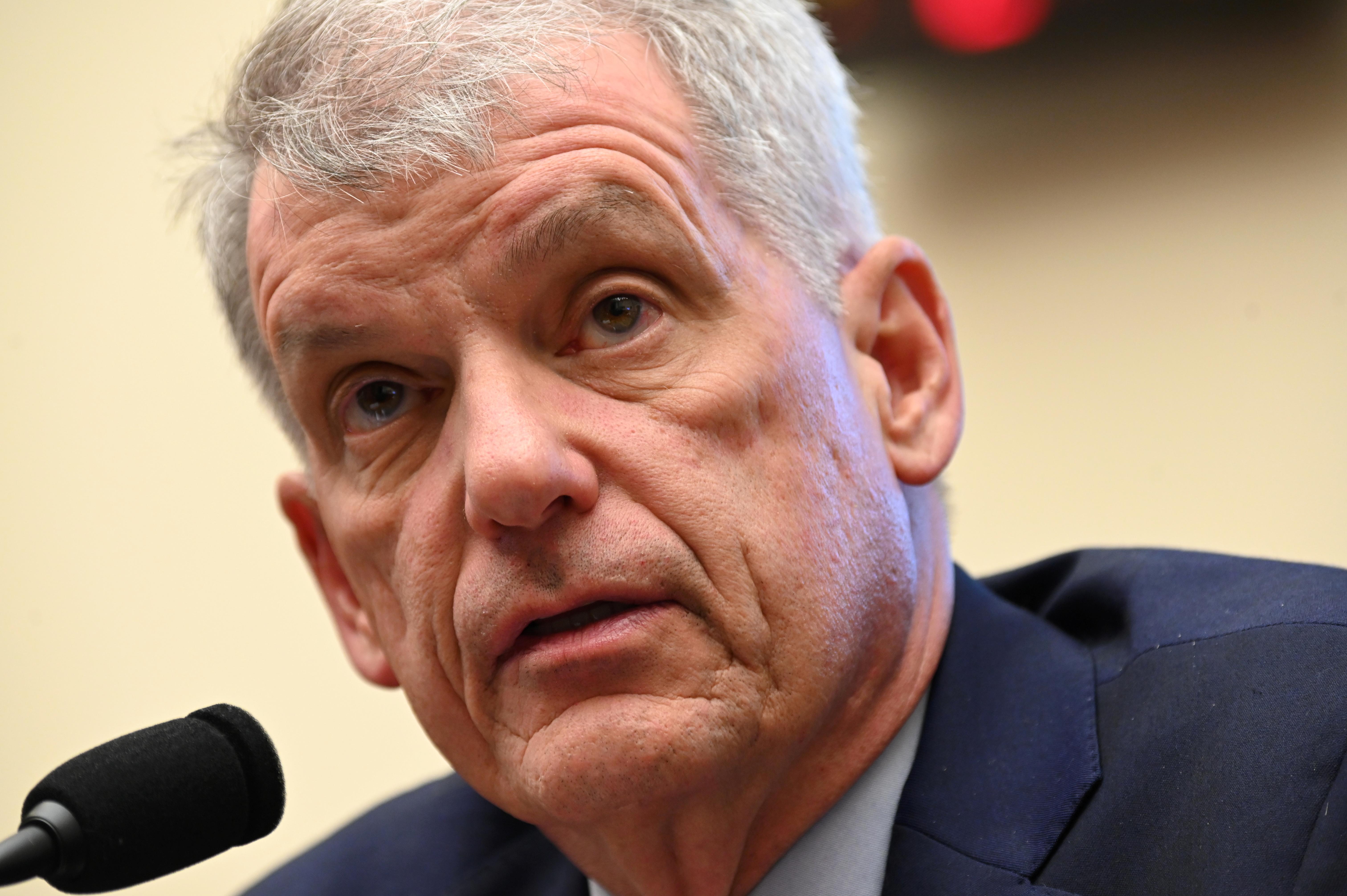 Sloan’s base salary remained flat at $2.4 million, he earned $14 million stock awards and the board awarded him a $2 million bonus based on the bank’s financial performance and other factors, according to a company filing. In 2017, Sloan did not receive a bonus and his total compensation was $17.4 million.

“The Federal Reserve does not approve pay packages. We expect boards of directors to hold management accountable,” said a Fed spokesperson in an emailed statement when asked about the bank’s new executive compensation numbers.

The Fed typically has been tight lipped about the institutions it regulates and rarely comments beyond pre-scheduled regulatory events.

Wells Fargo is currently prohibited from growing in size, after the Federal Reserve issued an unprecedented asset cap on it in February, citing “widespread consumer abuses and compliance breakdowns.”

Wells Fargo released its compensation one day after Sloan appeared before the House Financial Services Committee to prove to lawmakers that the bank was reformed since 2016 revelations that it created millions of unauthorized customer accounts.

At Tuesday’s hearing, Sloan was peppered with bipartisan criticism for four hours but he navigated a hostile committee without a major stumble. [L1N20Z0NY]

During 2018 Wells Fargo shares tumbled 22 percent as the bank continued to rack up fines and disclose new issues.

Does misogyny lie behind the abuse of Theresa May?