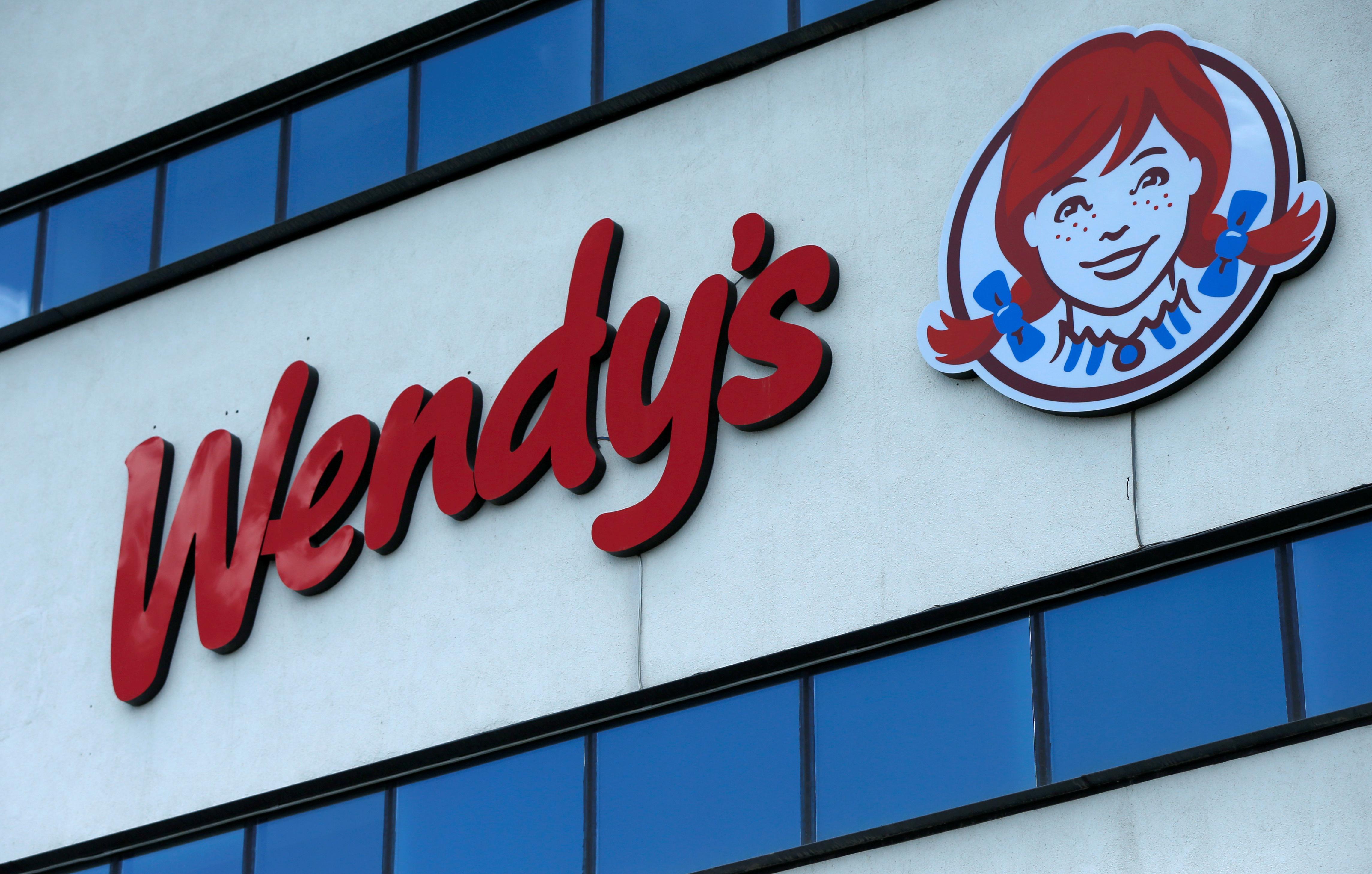 The company’s shares fell 3 percent to $16.50 in after-market trading. They have gained 4 percent this year.

As consumers shift spending toward healthier food on the go, chains like Wendy’s and McDonald’s (MCD.N) are relying more on cheap options to keep people coming into stores and drive sales.

To attract people looking for cheap eats, Wendy’s has launched a slew of promotions including “4 for $4”, discounted Baconator Fries and a 50-cent Frosty dessert that compete with bundled meals offered by McDonald’s $1, $2, $3 menu and Taco bell’s dollar menu.

The company’s same-restaurant sales in North America fell 0.2 percent in the quarter. Analysts on average were expecting same-store sales to rise 1.84 percent, according to IBES data by Refinitiv.