NEW YORK (Reuters) – An index of world stocks rose for the third straight session on Tuesday, with investors hopeful that the United States and China would strike a deal to end their months-long trade war that has hurt sentiment in financial markets. 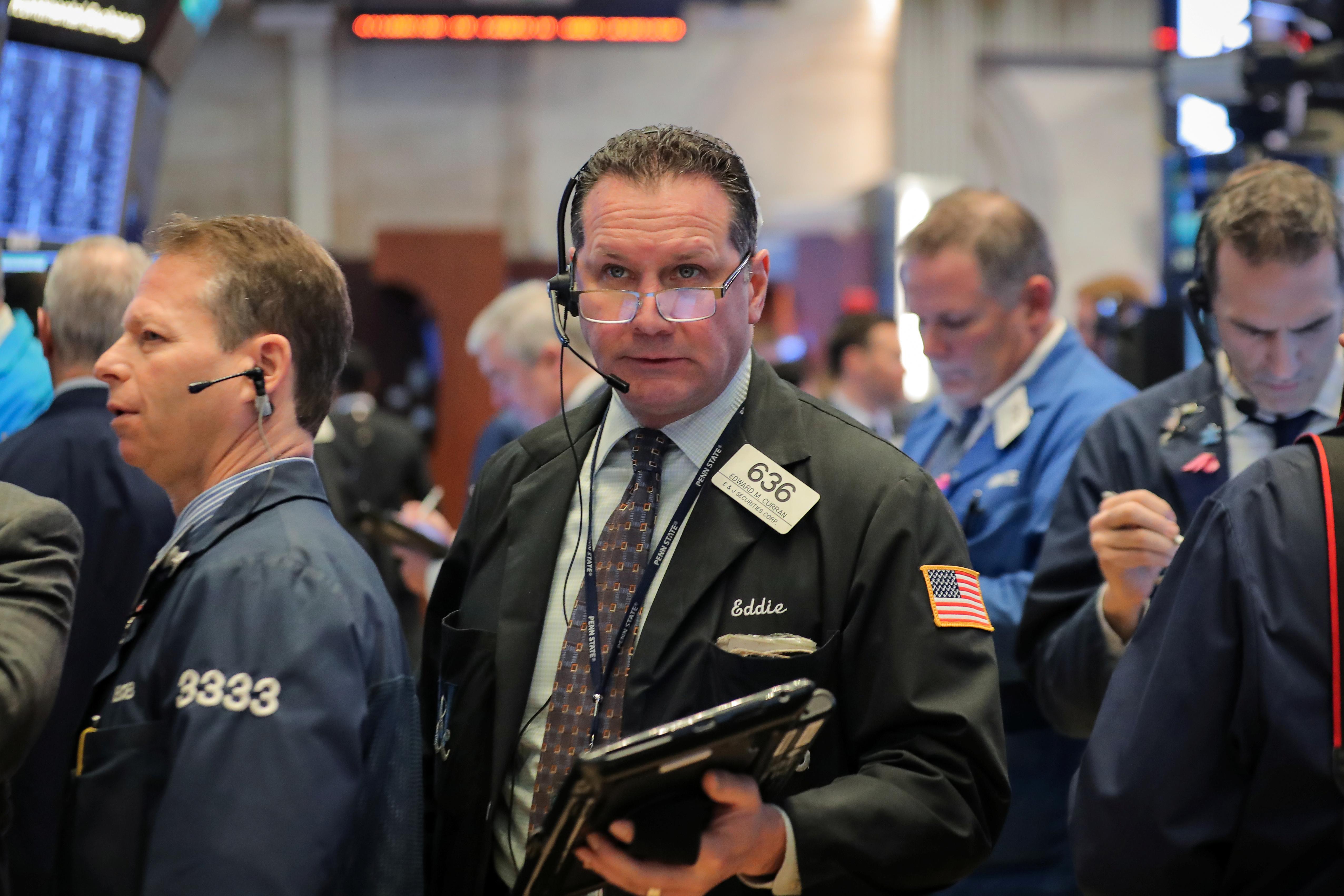 Increased risk appetite helped lift U.S. Treasury yields, while the dollar, which hit an 11-week low on Monday, rebounded as the euro weakened on concerns about a slowdown in the euro zone economy.

Trade and concerns over slowing economic growth triggered a selloff at the end of 2018 that culminated in Wall Street posting its worst monthly performance in about a decade in December, driving down earnings estimates and stock valuations.

On Tuesday, MSCI’s world equity index .MIWD00000PUS, which tracks shares in 47 countries, rose 0.62 percent to a more than three-week high.

The United States and China will continue trade talks in Beijing for an unscheduled third day, a member of the U.S. delegation said on Tuesday.

Trade talks this week in Beijing are the first face-to-face discussions since U.S. President Donald Trump and Chinese President Xi Jinping agreed in December to a 90-day truce in their trade war.

Trump, in a post on Twitter on Tuesday, reiterated his recent statement that the talks with China were going well but gave no details.

“You’re seeing some negotiations happen and the market is starting to think that perhaps we’ll start to see a framework evolve,” said Anik Sen, global head of equities at PineBridge Investments.

The recent stocks rally has lifted the S&P 500 .SPX by about 9 percent from 20-month lows hit around Christmas.

European shares hit a three-week high in a broad-based rebound on hopes of a possible trade deal between China and the United States. The pan-European STOXX 600 index closed up 0.87 percent.

The dollar rose against the euro as investors focused on the risk of a euro zone recession after data showed more signs of slowing in the region. The euro was 0.3 lower against the greenback.

“The euro had its upturn halted by German data showing the third decline in as many months in a gauge of factory growth,” said Joe Manimbo, senior market analyst at Western Union Business Solutions in Washington.

The improved appetite for risk and the stronger dollar weighed on gold prices. Spot gold XAU= slipped 0.3 percent to $1,284.71 per ounce.