Shares in the cut-price womenswear chain tumbled by as much as 50% as it issued its second profit alert in less than three months, forecasting that it could slump to a full-year loss.

The retailer said sales during Black Friday week, when it had hoped to see pent-up demand unleashed as shoppers took advantage of discounts, had instead been “extremely poor”.

It now expects to report full-year results that show somewhere between zero profit and a £4m loss.

Chief executive Helen Connolly said: “The current trading conditions are unprecedented in our experience and are significantly worse even than during the recession of 2008-9.

“I hope that in the fullness of time, our cut to the forecast may prove to have been overdone, but in the current market, this seems the appropriate stance to adopt.” 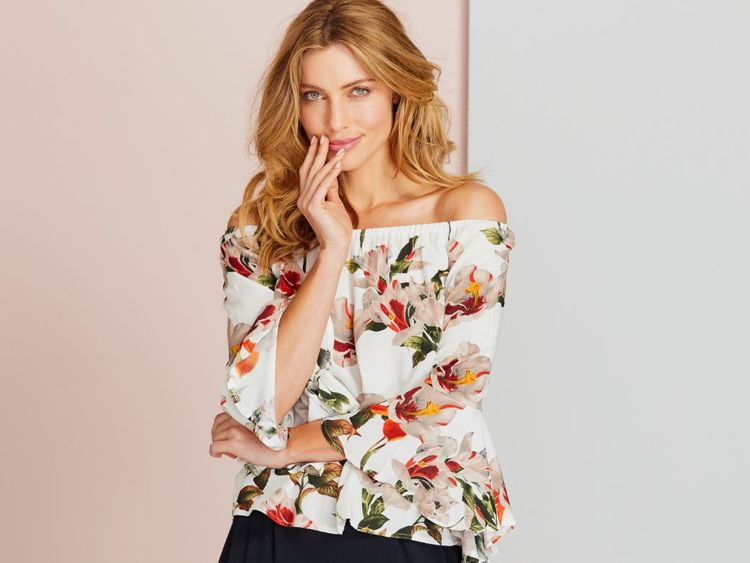 The warning comes after other retailers including Superdry and Dixons Carphone have also pointed to uncertainty weighing on UK consumers. Last week, the owner of fashion chain Primark warned of “challenging” sales during November.

Sports Direct and House of Fraser boss Mike Ashley recently told MPs that the high street faced extinction without radical action to save it.

Bonmarche, which has more than 300 stores across the UK, said its Black Friday performance suggested that “consumer behaviour is not following last year’s pattern, nor the pattern of any year we have experienced previously”.

It added: “We believe that uncertainty surrounding Brexit is a significant factor affecting demand and, therefore, that it may not strengthen until the current period of heightened uncertainty ends.

“As we have no visibility of when matters will be resolved, we have taken what we believe to be a cautious approach to our forecast and assumed that sales will not see any significant improvement before the end of March 2019.”

Bonmarché pencilled in a 12% fall in like-for-like sales for the current third quarter to the end of December and a 1% fall for the fourth quarter.

The retailer had previously issued a profit warning in September blamed on weak high street conditions as well as warm weather delaying demand for autumn ranges.

It said at that time that it expected underlying full-year profits of £5.5m.