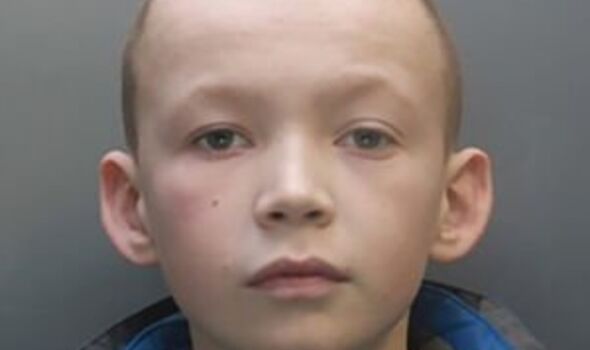 A baby-faced 10-year-old boy who became one the youngest people in Britain to be given an ASBO went on to become a teenage drugs gang boss who has been jailed this week.

Alfie Hodgin was still at primary school when he was handed an anti-social behaviour order at Wirral Magistrates Court in 2014.

In total Hodgin’s rap sheet includes 14 previous convictions for 29 offences, including theft, criminal damage, assault and breaching the ASBO he was given as a 10-year-old.

He was first jailed in 2019 for possession of a bladed article in a public place, then received further time behind bars in February 2021 after being caught with drugs, a phone and a ‘couple of weapons’ in his prison cell.

His latest appearance at court comes after he was stabbed 27 times by a gang of men after he tried to take over the running of a drugs ring.

Hodgin’s dealing was uncovered by police after they found him lying in the street in a pool of his own blood, and with more than £2,000 of heroin and crack cocaine.

This vicious assault had been an act of “retribution” after the 18-year-old had stolen drugs and a graft phone – a mobile dedicated to drug dealing – belonging to the county lines operation he had previously been working for.

Liverpool Crown Court heard on Wednesday, that police rushed to Westminster Road in Ellesmere Port town centre at around 5.15pm on July 14 this year after the teen was discovered ‘slumped on the floor covered in blood’. 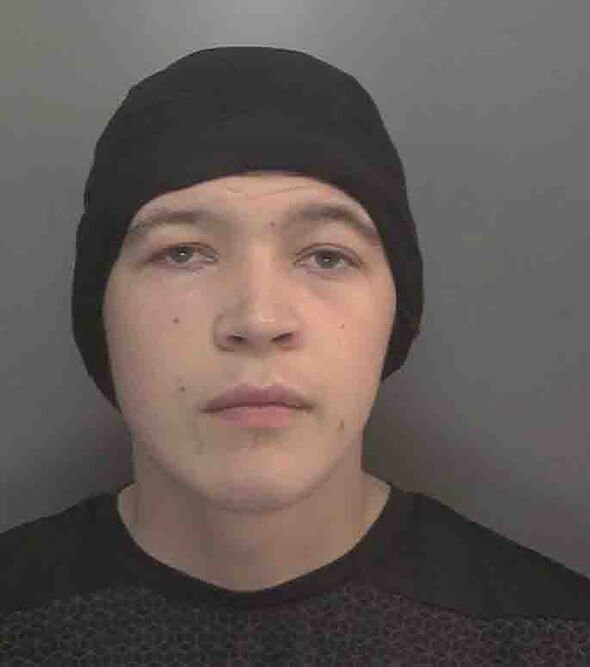 Derek Jones, prosecuting, said he had ‘clearly been subjected to a serious assault with weapons, thought to be machetes’.

Hodgin, of Manor Road in Liscard, Merseyside, was taken to hospital after suffering ‘significant’ injuries.

He was discharged after two weeks, but was then immediately arrested as he had been in possession of £1,220 of heroin and £1,100 of crack cocaine at the time of his assault.

Police also seized £1,208 in cash from the defendant. A graft phone – which contained dozens of flare messages advertising drugs for sale, which had been sent out to customers over the previous eight days – was found next to him on the ground.

Hodgin had been out on licence at the time of the machete attack. John Weate, defending, said: “The defendant accepts that originally he was put to work.

“If ever there was a case which demonstrates, when people fall into debt, the types of threats that they operate under.

“As a consequence of that and going into the business himself, he was attacked by four men with machetes and suffered 27 stab wounds – suffering significant injuries which resulted in him being in hospital for a period of two weeks.” 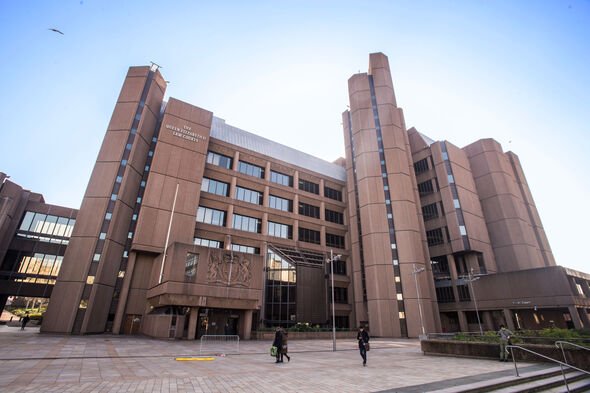 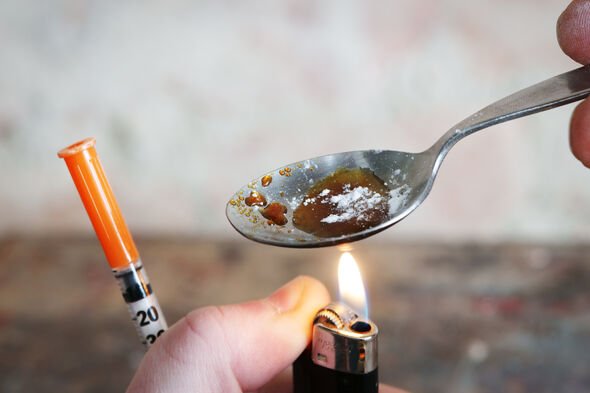 Judge Stuart Driver KC said at this point: “He, in effect, stole the phone and the drugs and began to deploy them by selling for his own profit. The violence that befell him was in retribution for that crime.”

Mr Weate replied: “That is the top and bottom of it. It is frightening to see how serious the trade of class A drugs is and the consequences for people who involve themselves in it on the streets in our country and in our area.

“Quite easily, this defendant could have been murdered as a consequence of this savage attack he suffered. Thankfully, the defendant recovered from that.

“His main mitigation is his age and his background. He had had an appalling start in life.

“From a very young age, probably in his infancy, he has been subjected to living in a violent and criminal environment and a complete mistrust has developed within him of adults and people who may on the face of it be looking to help him. He is one of the youngest people ever to receive an anti-social behaviour order, at the age of 10.

DON’T MISS: Paedophile released from prison after complaining about cellmate 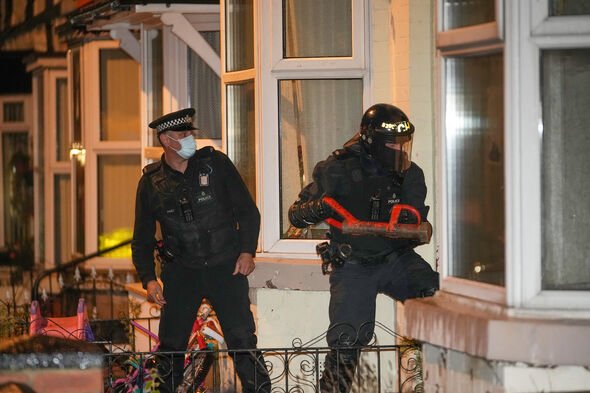 “Everything has been disrupted by this life experience, which thankfully the vast majority of children don’t have to experience. His education was completely and utterly disrupted through bad behaviour and through other issues which existed in his life.

“The glimmer of hope is a suggestion he wants to change. He seems determined to get a grip of his life and to do his level best in the future to make sure he doesn’t find himself in this position again.”

Sentencing, the judge said: “You were working for others, but then decided to appropriate the controlling telephone and drugs then deployed them by selling them for your own profit. The case is further aggravated by your criminal record.

“On the other hand, there is a good deal of mitigation. Firstly, your age – but also your clear immaturity and your difficult background and the extreme disadvantages with which you began life.”

Covid-hit Queen on the road to a ‘full recovery’

Queen Elizabeth II news: How the Queen and Meghan Markle are closer than you think