The people arrived on 20 small boats and were picked up by Border Force and lifeboat crews.

They were later taken to Dover and Dungeness in Kent by authorities.

This Friday, it was reported that several groups made the crossing, including a baby in pyjamas wearing a life vest and a boy wrapped in a blanket. 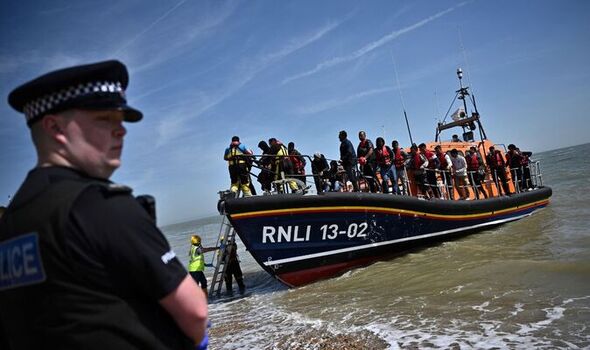 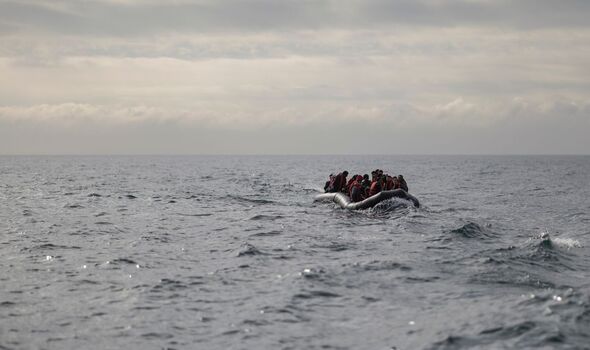 It has been reported that 190 people were returned to France on Saturday after they got into difficulty at sea, according to French authorities.

The number of people crossing the Channel has increased but boat conditions can often be dangerous and unseaworthy, making the journey from Northern France to the UK unsafe.

Last year, 27 people were killed in November after a boat capsized, which has been the biggest loss of life on the Channel in recent years.

An average of 39 people are on board each boat that arrives in the UK in 2022, according to Sky News data analysis. 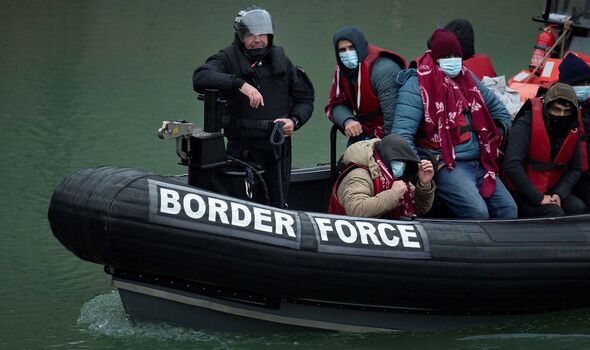 The number of people crossing the Channel is now 26,000 and may exceed the total crossings which took place last year.

The number of people arriving in the UK from France has increased significantly over the last years. 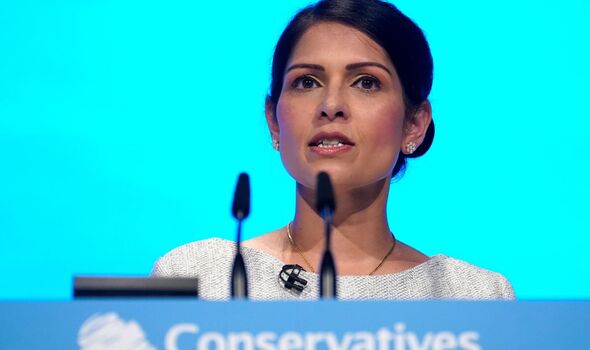 This year, Home Secretary Priti Patel announced a new immigration policy to send those crossing the Channel to Rwanda.

Clare Moseley, the founder of the refugee crisis charity Care4Calais, has described the Rwanda deportation policy as “brutal”. 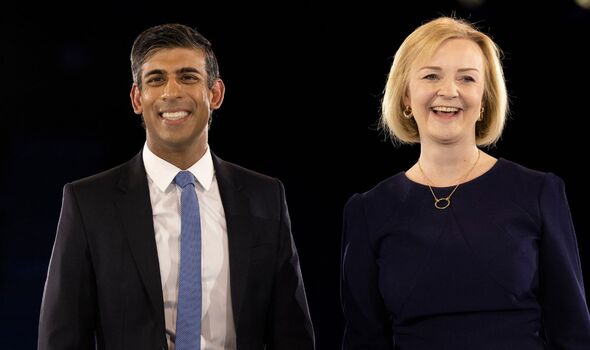 She said: “These people have suffered some of the very worst things that can happen on this planet. They have appalling physical and mental scars, and now face the threat of further extreme trauma.

“We have been overwhelmed by the public support we have received so far but it’s essential that we keep the pressure up. We only have seven weeks until we will be in court to fight against this cruel plan.”

The next court hearing regarding the policy will take place this month and in October, but both Conservative leadership candidates Liz Truss and Rishi Sunak have said they will continue with the Rwanda policy if they become Prime Minister.

With fishing fleets tied up around the world, marine life has a chance to recover