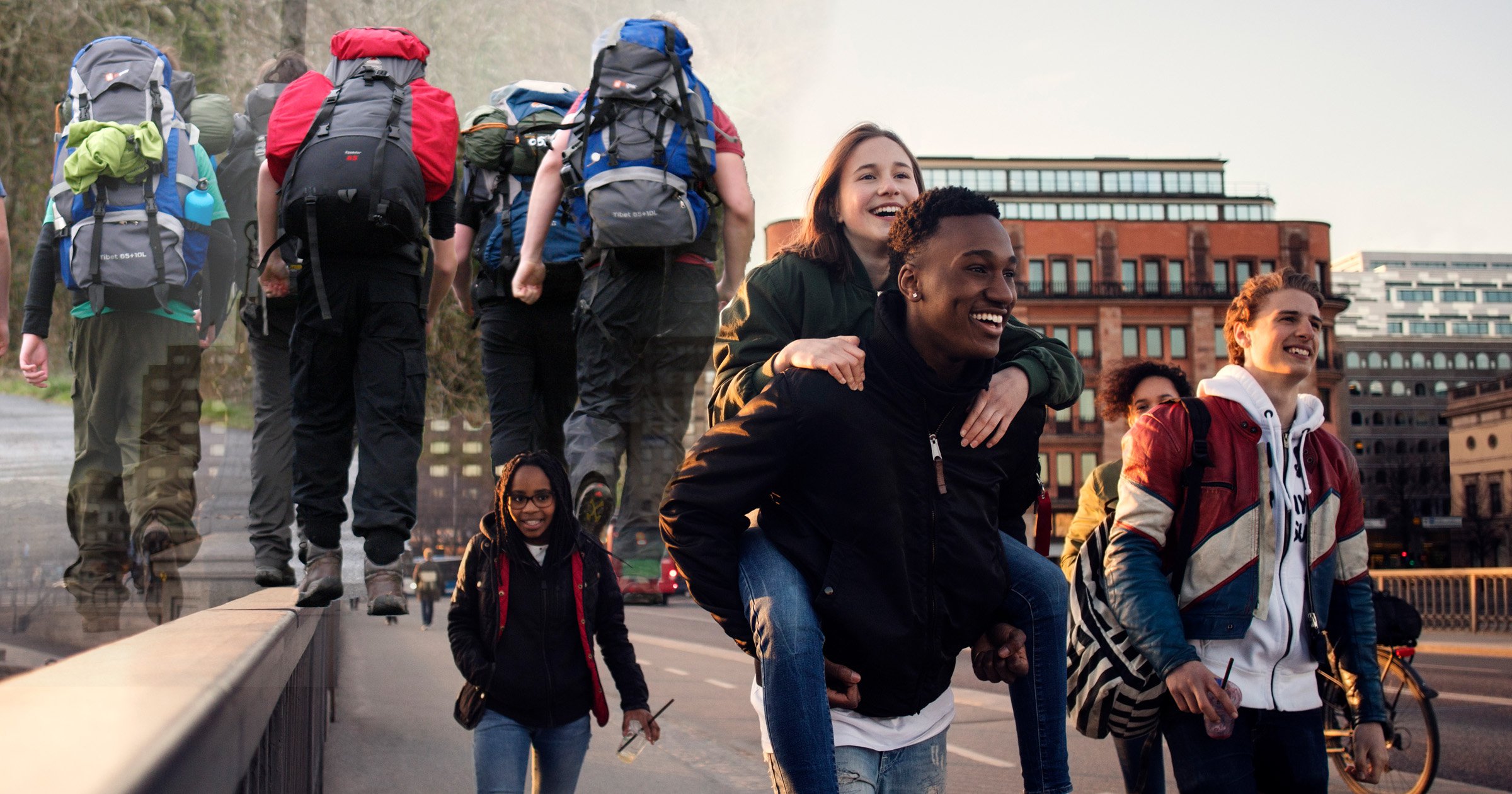 A new national service could be brought in to help ‘heal the divisions’ within British society, it has been revealed.

Downing Street is reportedly looking into the idea of having 14 year olds spend a month with students from other schools and backgrounds during the school term.

The teens, from rich and poor families alike, would be put in teams of 12 to bond on camping and hiking trips, reports the Mirror.

They would also be taught new skills and perform activities that benefit their local communities.

The idea is said to have been inspired by a new book from former government education adviser Jon Yates, entitled Fractured: Why our Societies are Coming Apart and How to put them Back Together Again.

Government aides excited by the national service idea are all said to have ordered a copy.

He said of his plan: ‘One group might make a film of the life stories of elderly residents while another might run after-school sports for younger children.’

Mr Yates says he believes 14 year olds would jump at the chance to learn new skills.

He added that the Brexit vote ‘revealed the fractures’ in British society.

In his book Mr Yates adds: : ‘Half of us have no friends from a different ethnic group. But the greatest division is class.’

Shadow Justice Secretary David Lammy said the idea ‘diagnoses the deepest divisions in our society and provides an urgent manifesto for collective healing.’

The Heads Conference, which represents 296 independent schools, told the Mirror that any changes ‘must be designed in collaboration with schools.’

The Education Department added that it had invested £1 billion on voluntary citizenship programmes for teens in 10 years.

Peace time national service was first introduced in January 1949 and meant that all physically fit males between the ages of 17 and 21 had to serve in one of the armed forces for an 18-month period.

National service ended in 1960, with the last servicemen discharged in 1963.

UK coronavirus map shows where cases are across Britain