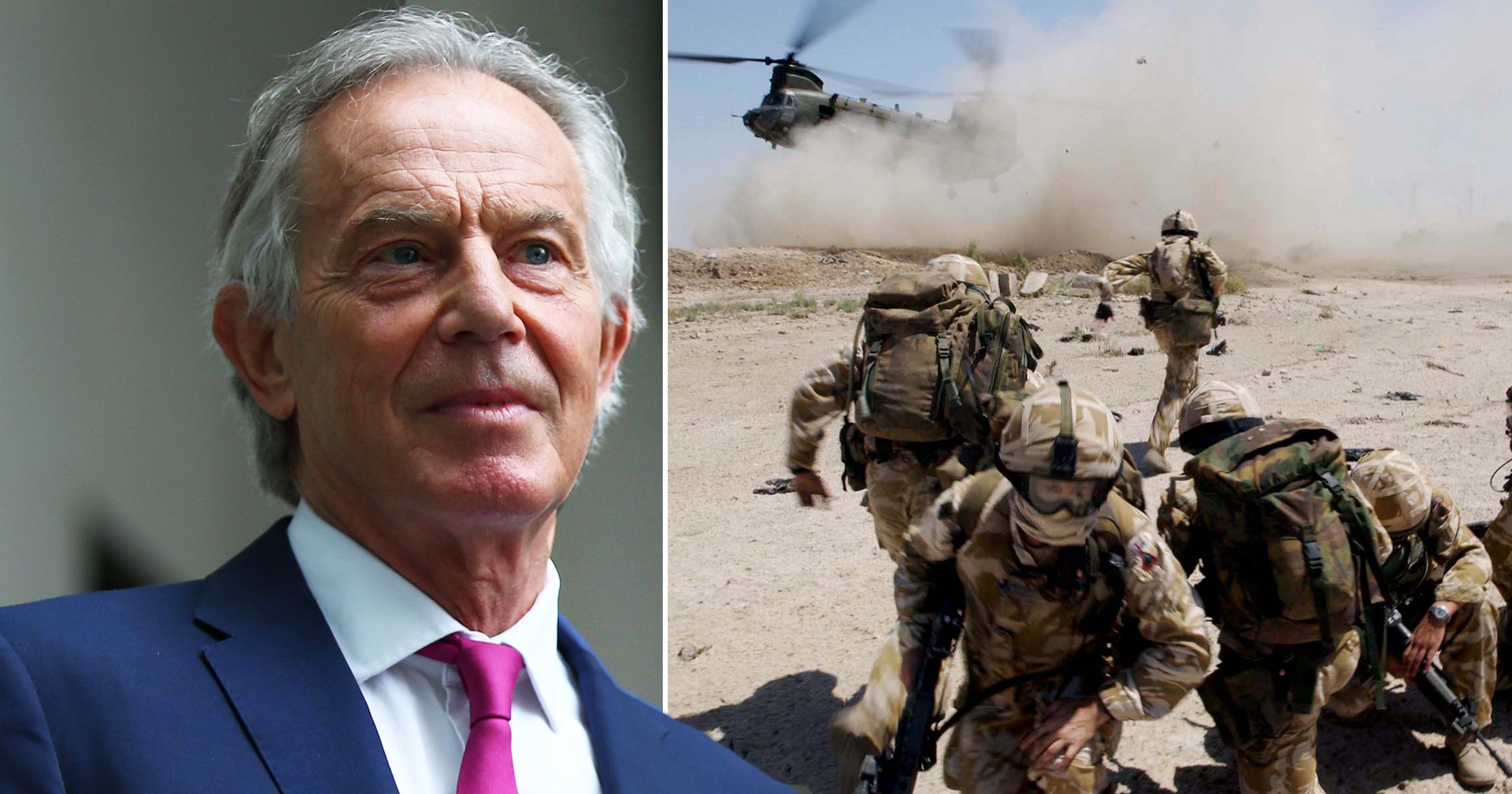 A petition calling for Sir Tony Blair to be stripped of an honour has hit 150,000.

The former prime minister has been appointed Knight Companion of the Most Noble Order of the Garter.

Bestowed by the Queen, the honour is the oldest and most senior in the British system, with just 21 people currently holding it.

The news was announced in the New Year’s Honours list but critics of Sir Tony have responded angrily.

A Change.org petition claims the ex-PM committed ‘war crimes’ and describes him as the ‘least deserving person of any public honour’.

Despite garnering huge popularity while leader of the Labour party, Sir Tony’s reputation has been tarnished in the eyes of many by the decision to invade Iraq and Afghanistan.

The Chilcot Inquiry in 2016 found the Iraq mission began on the basis of intelligence which was ‘presented with a certainty that was not justified’ and before diplomatic options had been exhausted.

Sir Tony described the honour as an ‘immense honour’ and thanked ‘all those who served alongside me in politics, public service and all parts of our society, for their dedication and commitment to our country’.

Commons Speaker Sir Lindsay Hoyle told the BBC it should be given to all ex-PMs including David Cameron because it is ‘one of the toughest jobs in the world’.

He said: ‘Whatever people might think, it is one of the toughest jobs in the world and I think it is respectful and it is the right thing to do, whether it is to Tony Blair or to David Cameron.

‘They should all be offered that knighthood when they finish as prime minister.

‘I would say if you’ve been prime minister of this country, I do believe the country should recognise the service they’ve given.

‘And I think it’s a fitting tribute to the job they’ve carried out.’

Founded in 1348 by Edward III, the Garter is awarded by the sovereign for outstanding public service and achievement.

Sir Tony was one of three new appointments announced by the palace alongside Baroness Valerie Amos and the Duchess of Cornwall.