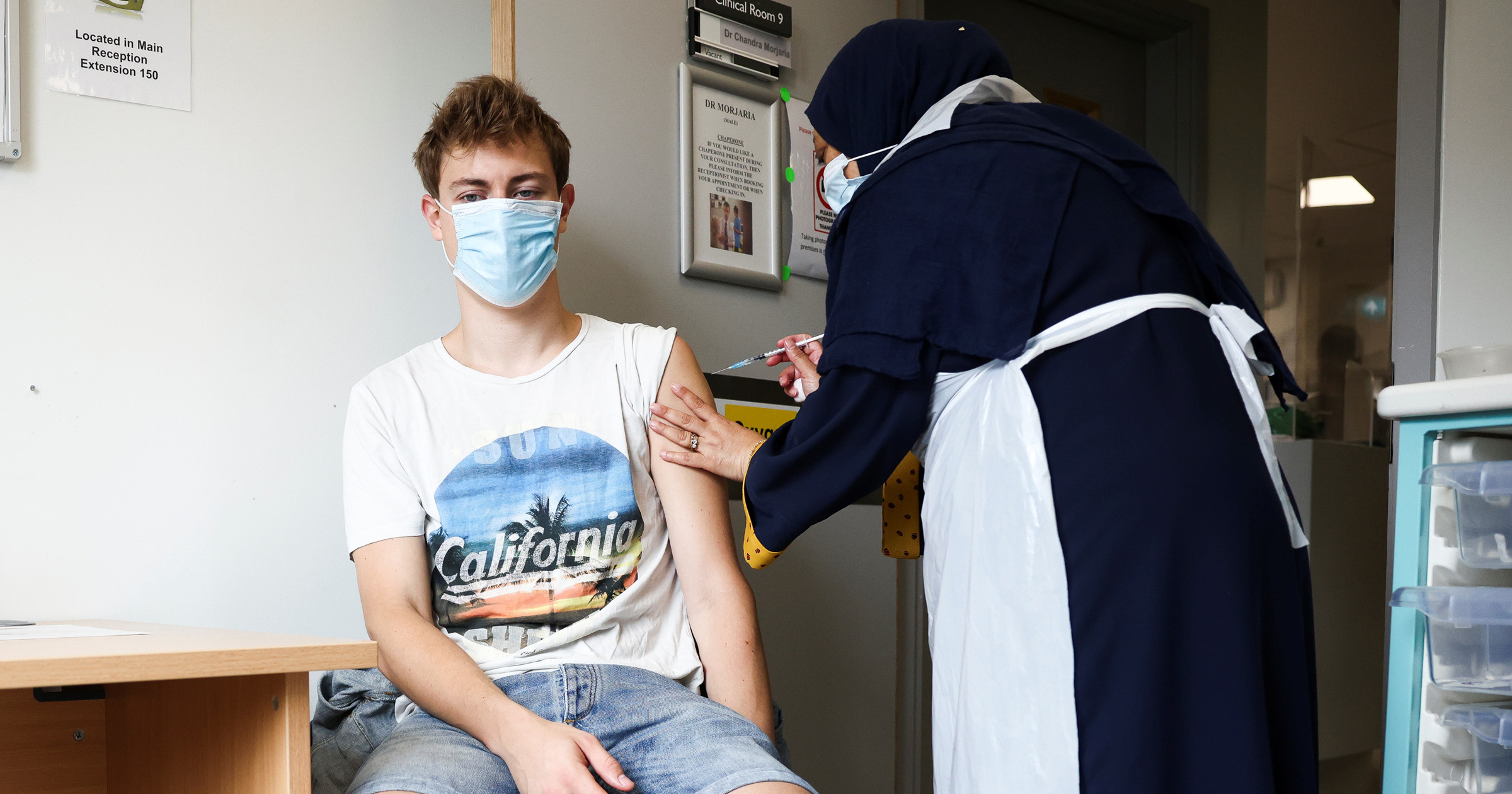 The UK has now administered more than 50 million first doses of coronavirus vaccines.

The vast majority of people who have been jabbed have also had their second dose, with around 46 million double vaccinated.

The 50 million milestone comes just days after the country passed the grim figure of 140,000 deaths linked to Covid-19, which has infected more than 9 million people in the UK.

Separate figures published by the Office for National Statistics show there have been 165,000 deaths registered in the UK where Covid-19 was mentioned on the death certificate.

The UK’s vaccine rollout began rapidly and quickly became one of the fastest around the world – but has since stuttered and been overtaken by various other countries.

The earlier rollout also means that immunity to Covid-19 is waning sooner in the population, with those given the AstraZeneca jab thought to lose some of their immunity within six months.

That has put renewed focus on the booster campaign in the UK, with the Government being criticised for losing focus on vaccines until recent weeks, as cases roses.

So far, around 8 million people have now had a third booster jab, though other critics say those jabs would be more effective if given to people in developing nations, many of whom haven’t even had a first dose.

It comes as the global death toll passed 5 million on Monday.

In England and Wales, the number of deaths involving coronavirus has risen for the second week in a row, although figures are still well below those see during the second peak last winter.

A total of 792 deaths registered in the week ending October 22 mentioned Covid-19 on the death certificate, according to the Office for National Statistics (ONS).

This is up 11% on the previous week, and follows a 7% rise a week earlier.

In comparison, there were 8,433 deaths involving Covid-19 registered in England and Wales in the week to January 29.

The relatively low number of deaths in the third wave so far reflects the success of the rollout of coronavirus vaccines across the country.

According to research by Cambridge University and the UK Health Security Agency, vaccines are thought to have prevented around 127,500 deaths in England up to September 24.

However, the number of people dying is still higher than normal for this time of the year.

The total number of deaths registered in England and Wales in the week to October 22 was 14.6% above the pre-pandemic five-year average, the ONS said – the equivalent of 1,443 more deaths.

It is the 16th week in a row where the ONS has reported ‘excess deaths’.