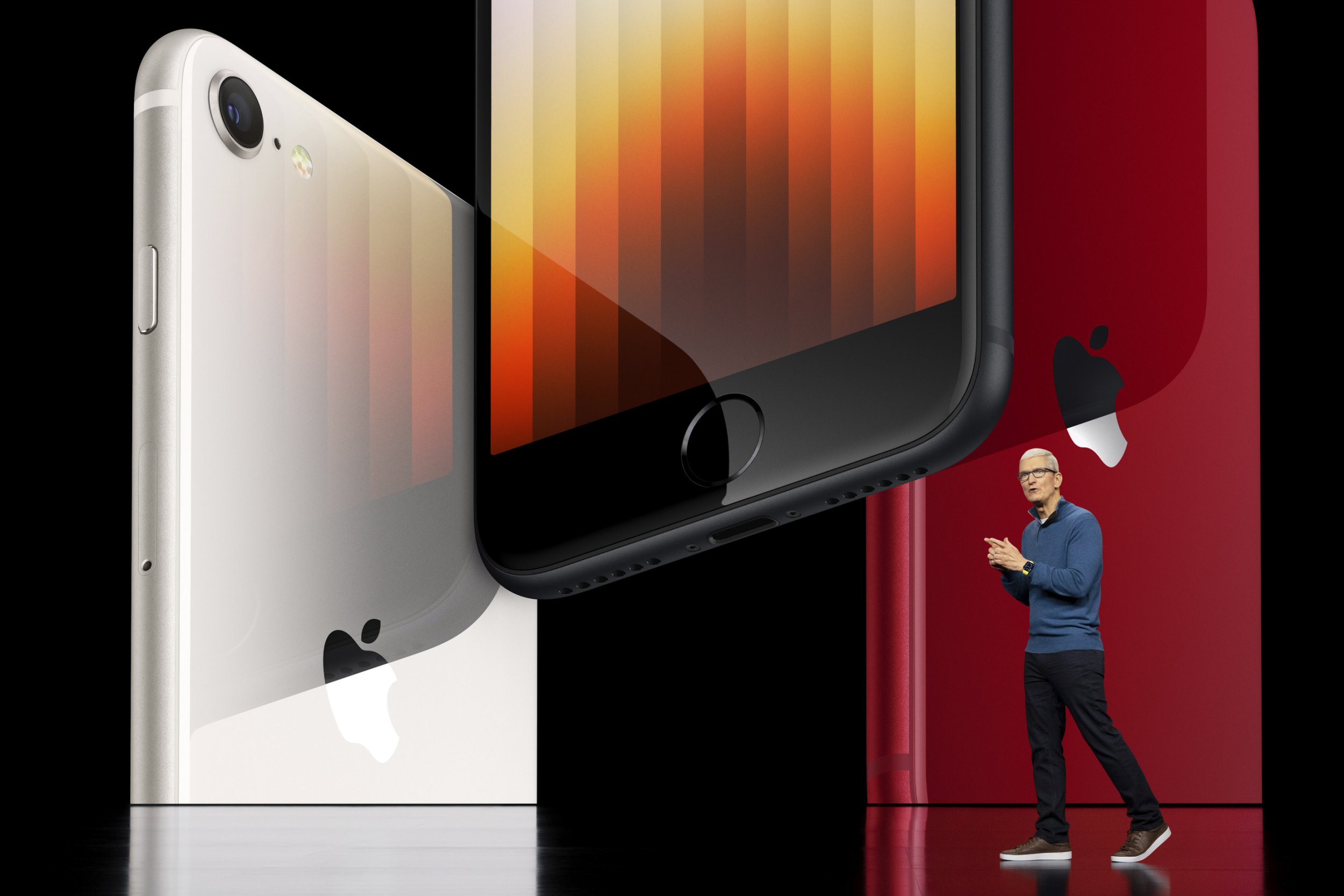 One of Apple’s niche iPhone models has reportedly been cut from the company’s product roadmap.

The iPhone SE (which stands for ‘special edition’) was the low-cost iPhone for people that just wanted the basics.

Offered with an outdated design and none of the bells and whistles of flagship iPhones, the SE nevertheless had a vocal fanbase.

Apple released three SE models, in 2016, 2020 and 2022 respectively. While much of the phone may have been lagging compared to other iPhones, Apple kept the processor updated which meant it could always run the latest apps.

In fact, it’s been suggested that the success of the iPhone SE range is what led to poor sales for the iPhone 12 mini and iPhone 13 mini.

Now, according to renowned Apple analysist Ming-Chi Kuo, Apple is retiring the device and won’t be producing a fourth generation.

‘Due to concerns that the performance of the in-house baseband chip may not be up to par with Qualcomm’s, Apple initially planned to launch its baseband chip in 2024 and let the low-end iPhone SE 4 adopt it first, and decide whether to let the iPhone 16 use its baseband chip depending on the development status of iPhone SE 4,’ he wrote in a blog post.

‘However, the cancelation of the iPhone SE 4 has significantly increased the chances of Qualcomm remaining the exclusive supplier of baseband chips for the 2H24 new iPhone 16 series, which is better than the market consensus that Qualcomm will start losing iPhone orders in 2024.’

The takeaway is two-fold. Firstly, that Qualcomm’s contract to continue producing modems for the iPhone is safe for a little while longer. And secondly, that plenty of people who would normally just adopt the next SE are going to have to spend a little bit more for a base-model iPhone from the main line-up.

The news was hotly debated on Reddit, with many pitching in about the merits of the SE and Apple’s now-dead mini handsets.

‘The problem with the SE Series is the target customer,’ wrote one commentor. ‘The true target customer isn’t the type to upgrade every year or two. I’d love to see how many people upgraded from the original when the 2nd gen SE came out. I’m thinking the company got lost in the sauce of the 11>12>13 people.’

Another added: ‘Agreed. I got an SE in 2020 and it’s still working great. Sure I wish it took better photos, but I’m not a photographer. I’m not spending hundreds of dollars so my quarterly Instagram post will have a little better image quality.

‘I like the home button and don’t particularly want Face ID. My phone doesn’t feel slow at all. I’m sure there are other features out there to be had but I honestly don’t even know what they are because I’m not a latest and greatest kind of person.

‘I’ll upgrade when my phone stops working well. I’m hoping I still have a while on that.’