Ministers yesterday asked further education chiefs to prioritise youngsters from disadvantaged backgrounds when handing out places for the next academic year. The move triggered warnings that other students will have to defer places for a year to make room. Universities minister Michelle Donelan wrote to vice-chancellors requesting their flexibility around admissions and asking them to honour all offers accepted, according to a copy of the letter seen by the PA news agency.

She wrote that once admissions capacity is reached and additional places cannot be provided “then providers will see if a student would like a suitable alternative course or offer a deferred place, and where possible try to prioritise those from disadvantaged backgrounds for admission this year”.

Nick Hillman, head of the Higher Education Policy Institute warned that prioritising one group over another may not be easy.

“If I was a vice-chancellor, or running admissions, I would worry that the wording is open to all sort of challenges, even legal ones.

“Do they have sufficiently robust information to make that fine judgment? Is it based on parents’ salaries, or ethnicity, or other characteristics?” he said.

Chare Marchant, chief executive of the Universities and Colleges Admission Service (Ucas) backed the move to put disadvantaged youngers at the front of the queue for places next year.

“I think it is absolutely the right intention. 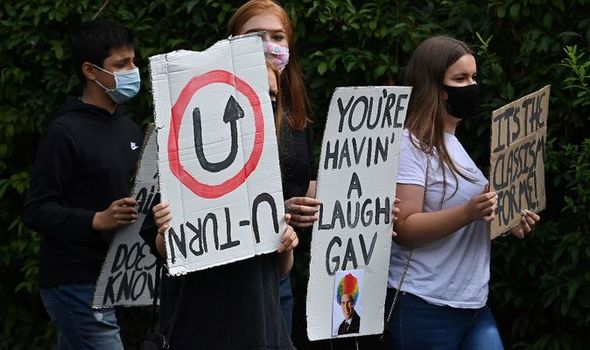 “I think we know from all of our survey work that those from most disadvantaged backgrounds really, really worry about money.

“And so if they are deferred for a year, or asked to defer for a year, we’re likely to see a drop-off.

“And so that’s the real intent behind that.”

She added: “I think what I would say is that universities are very individual, they make individual decisions, but all of them, having spoke to a number of them at Universities UK over the course of the last days and weeks, are looking to be as super flexible – they want students to come to them.”

The move comes after ministers told universities they would receive extra funding to help increase capacity on a number of courses after warning they had limited space for students who saw their results increase. 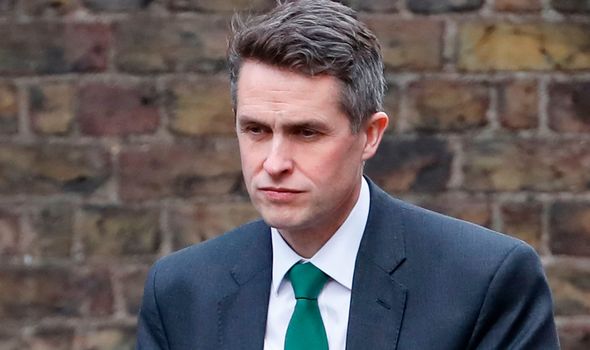 The Government U-turn on Monday, which meant A-level results would be based on teachers’ estimated grades, came too late for many students who had already made choices about universities based on the grades they were initially awarded.

Leading universities have warned students who have higher grades may still be asked to defer their place if there is no longer space on their preferred course, a move signalled in Ms Donelan’s letter.

Sir Michael Barber, chairman of the Office for Students, said: “I know that universities are working incredibly hard to try and meet students’ aspirations, given the changes to A-level grades and the nervous wait many Btec students are still facing.

“The key now is to ensure that when they are making admissions decisions, universities are mindful of the fact that some students will be less able than others to defer and make use of the resulting unexpected gap year.”

The Government’s Higher Education Taskforce – made up of university sector leaders – agreed on Wednesday to honour all offers across courses to students who meet their conditions this coming year wherever possible or, if maximum capacity is reached, to offer an alternative course or a deferred place.

It comes after the Universities and Colleges Admissions Service revealed around 15,000 students who were rejected by their first-choice university will now meet the offer conditions after the grading U-turn.

Figures from Ofqual show the proportion of A-level entries in England which received top grades increased to a record high following the changes to the system this week.

Coronavirus lockdown could cause '200,000 extra deaths'