Home » Europe » A-Level results: These students were predicted to get As. Then their grades came in

Many students have been left disappointed with the grades handed down to them after exams were cancelled due to the coronavirus pandemic.

A-level results were mostly based on teacher predictions, but were downgraded in nearly 40% of cases. 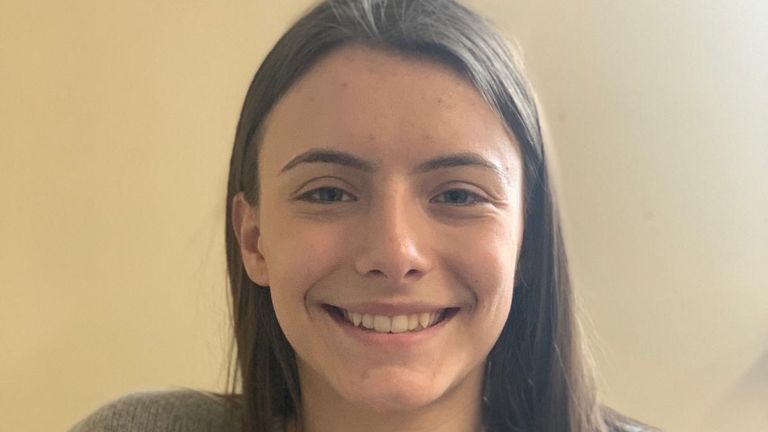 Predicted grades: Maths – A, Physics – A, Geography – A

I feel a bit embarrassed that I’ve been wrongly graded for all my efforts at school.

I’ve spent two years trying to get the best results possible and this looks like I’ve not even tried at all at school. I feel it’s completely unfair.

I went into school this morning and they told us they’d spent hours in meetings, going through everything carefully to get us the right grades.

So then to be dropped from a predicted A to an E in physics for no reason at all… it’s just demoralising.

This will have a big impact on my future.

The government have completely ruined a lot of kids’ futures. 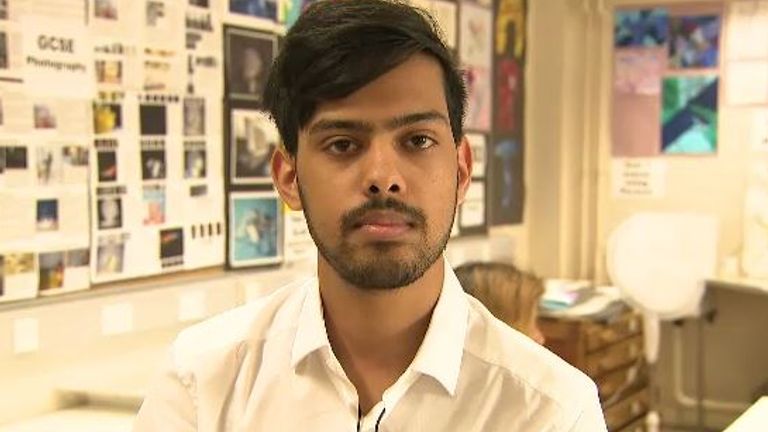 Predicted grades: Biology – A, Chemistry – A, IT – Distinction

I feel a bit betrayed. My teachers did their upmost best to help me and gave me all the support possible to do all my work.

My mocks in Year 12 weren’t particularly good, but with all the extra help, they were improving.

Literally, my last mocks in Chemistry and Biology before we broke up were two As, so I knew that before lockdown happened if I did the exams and kept up with the work I was doing I could easily get an A and meet my offers.

I still had some hope they would see my last mocks and take that into account. Unfortunately they haven’t… I can do a lot better.

I don’t feel like it’s been handled particularly well – not a lot of information has come out, they just abruptly announced some changes because they saw how Scotland handled it and the backlash they received from the way they worked it out.

It seems that students this year have had to take a back seat. 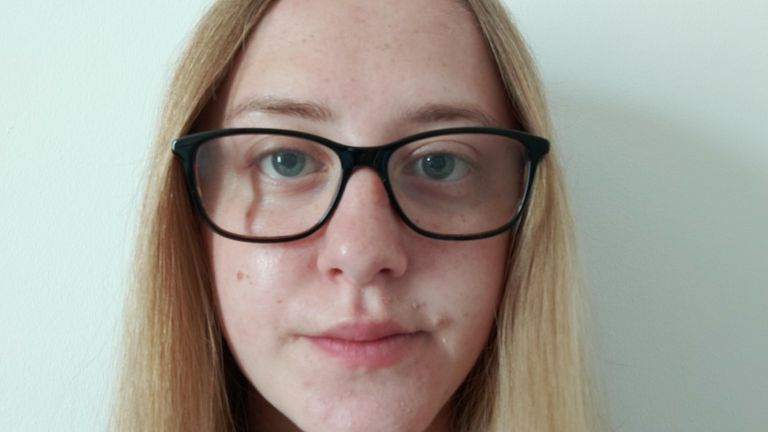 I was very frustrated and rather angry at the whole system, at how the whole thing worked out.

I had been looking forward results day, I thought: ‘I’ve got these grades in the bag, there’s no reason I should be downgraded because there’s evidence enough from my mocks and my work throughout the year to show I deserve the grades.’

It’s just been a bit of shock to the system, really.

My entire PE class had been downgraded. It’s happened to everyone.

I know lots of people in my class had offers for Loughborough, and they needed an A in PE for that. They’ve all missed out on those offers because it seems the highest offer anyone has got in PE is a B.

It’s an absolute shambles. There are a lot of really disappointed students.

I’ve got an unconditional offer at Suffolk, but this lower grades impacts on whether I can get a bursary. I’m really lucky I’ve got my uni place so I’m guaranteed that but the extra bursary would have really helped. It’s going to be difficult.” 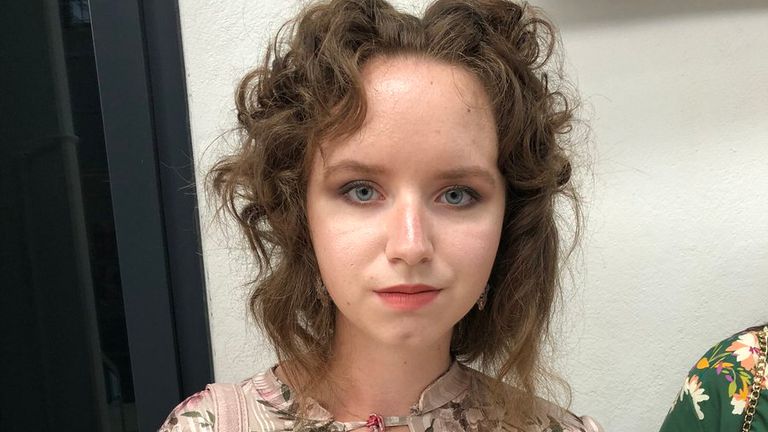 Wiktoria Sniadowska says she was predicted by her teachers to get A, A, A and hoped to study fine art – but the algorithm gave her B, B, C.

And Shadman Siraz was hoping to get into King’s College or Queen Mary University to study Economics. He was expecting A, A, A but ended up getting B, B, C. 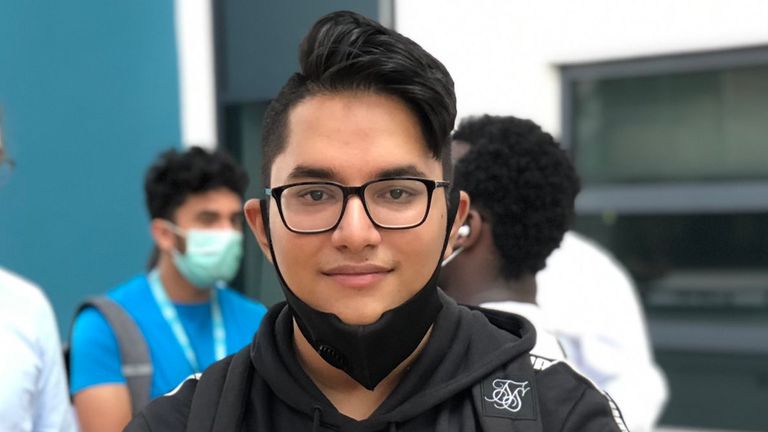 Boris Johnson tears into Jeremy Corbyn over support for IRA – ‘Bit rich coming from you!’