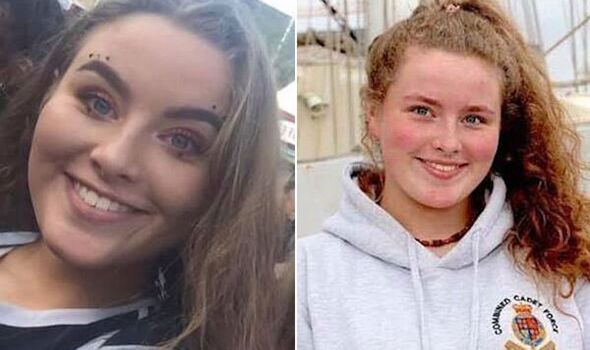 The A* student, 18, who was studying for an urban planning and architecture degree at Newcastle University, died from the effects of alcohol and ketamine, pathologist Dr Nigel Cooper said yesterday.

Fellow student Kavir Kalliecharan, 19, who took drugs with Jeni, had told magistrates he passed out, then awoke to find her collapsed.

Despite drugs and paraphernalia being found in his room, Kalliecharan, of Leeds, insisted Jeni had obtained the substances they took. He received a conditional discharge in June after admitting possessing MDMA, ketamine and cannabis.

The inquest heard Jeni, of Newtonhamilton, in Co Armagh, had 197mg of alcohol per 100ml of blood – about two and-a-half times over the legal limit for driving.

Dr Cooper said: “She had been with other occupants of her flat on that evening, alcohol had been consumed and there were indications other substances may have been taken as well.”

He said Jeni died from the effects of the drink and drugs, which were likely to have severely depressed her nervous system.

She said: “Her death has left a huge void that will never be filled.”