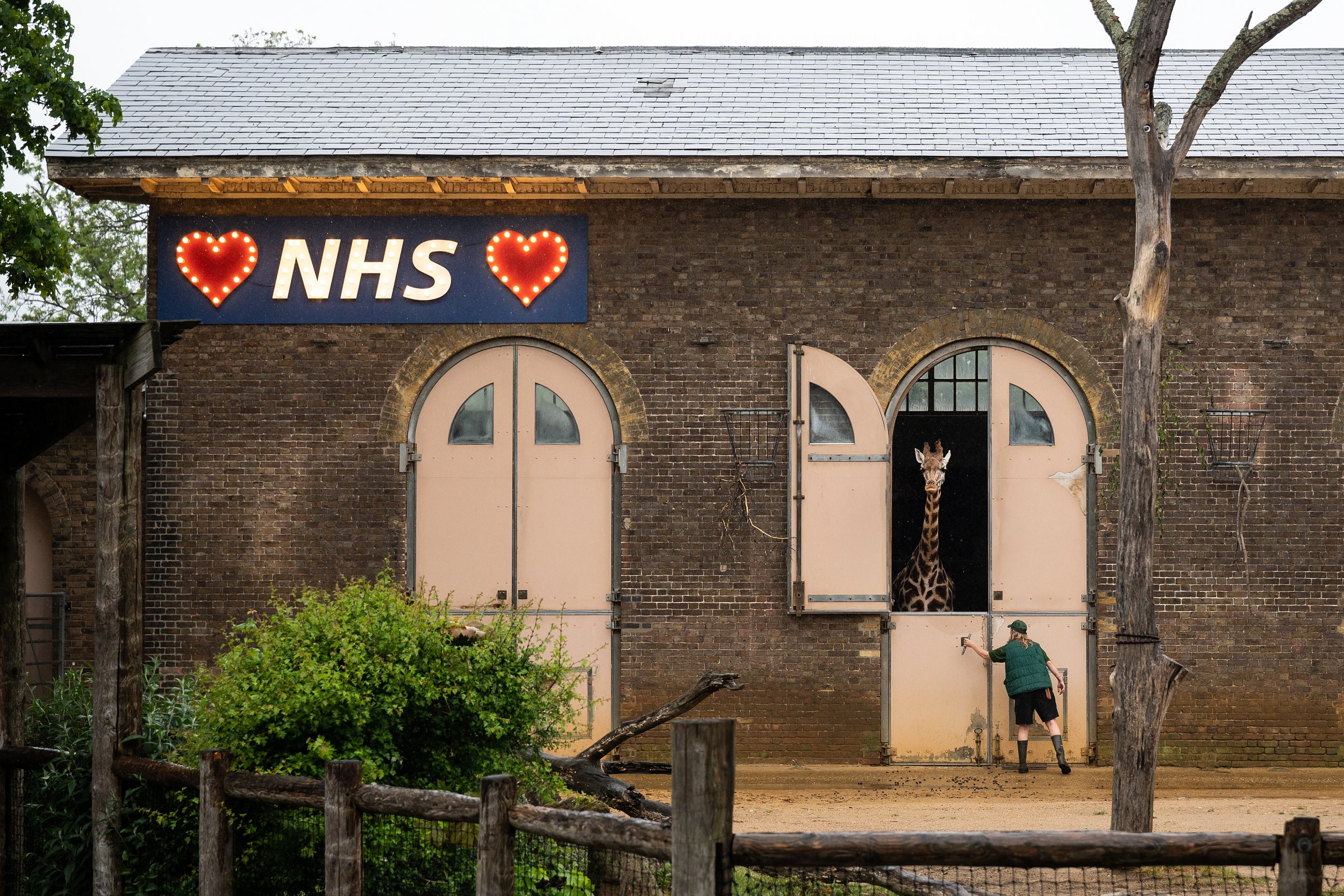 Zoos, aquariums and safari parks are at risk of ‘extinction’ if they do not receive urgent and adequate Covid-19 funding from the Government, a charity has warned.

The Government last year launched the £100 million Zoo Animals Fund to help struggling licensed venues keep up with the enormous costs of feeding and caring for their animals.

But the British and Irish Association of Zoos and Aquariums (Biaza) said in an open letter to the prime minister that the bailout package ‘fails to provide’ adequate support and 90% of venues have received no funding.

Out of more than 300 licensed zoos in England, only 34 have so far secured funding, with major attractions such as London Zoo and Chester Zoo ineligible.

This means just £6 million of the funding has been awarded – but from the end of March, zoos will no longer be able to access the support.

According to Biaza, attractions need to be 12 weeks from bankruptcy to qualify for the fund but by that point staff would already be trying to re-home its animals.

The Biaza said it has been warned by 24 venues that they face permanent closure within the next 12 months and that this is only the ‘tip of the iceberg’.

Nicky Needham, of BIiaza, said: ‘We must see the ineffectual Zoo Animals Fund replaced with a Zoo Recovery Fund so that zoos, aquariums and safari parks, large and small get the support they need to survive, thrive and fight extinction.

‘Surely Government, in a year in which the eyes of the world will look to the UK on environmental matters, will step in to help a sector that looks after some of the world’s most special and endangered animals?

‘A sector dedicated to fighting extinction and taking on the biggest environmental challenges we face?’

The Biaza argued that while other sectors have been supported with recovery funds or bailout packages to keep them open, zoos, aquariums and safari parks are only thrown a lifeline to help close – despite them bringing in £658 million a year.

The letter to the PM continued: ‘These other funds offer longer term support for recovery and viability, rather than acting as an emergency stop-gap which merely delays inevitable challenges.

‘Why is it that zoos, aquariums and safari parks are not being given the support Government is showing other sectors?’

A spokesperson for the Department for Environment, Food and Rural Affairs (Defra) said the Government funding has ‘offered a vital lifeline to ensure the continued welfare of zoo animals’.

They added: ‘We understand the challenges zoos and aquariums have been facing due to the coronavirus pandemic. That is why we have set up the Zoo Animals Fund on top of the other support available – to ensure that those facing severe financial difficulties can continue to provide the best possible care for their animals.’

Mum left kids, 3, 5, and 7, locked in room with bucket and spent night with man