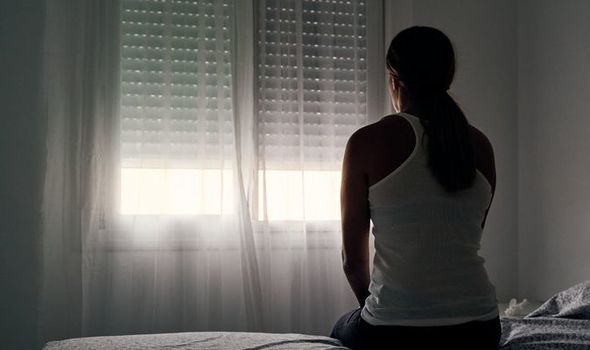 At the moment, an abuser must be prosecuted within six months of committing the crime of battery or common assault. The new window for making a report is designed to bring more perpetrators before the courts, as well as stopping police from being “inundated” with historical reports of abuse.

The Ministry of Justice has acknowledged that domestic abuse victims often take longer to report offences against them.

Chief Excecutive of domestic violence charity Refuge, Ruth Davison, called the change a “huge victory”. She said: “Too many women have been ‘timed out’ of accessing justice, with the arbitrary six-month time limit.

“This change means thousands of women will have access to justice that they had previously been denied.”

Domestic Abuse Commissioner Nicole Jacobs said: “It is important that all domestic abuse victims have the time and opportunity to report to the police.

“This is especially important given the barriers created by Covid restrictions.”

Deputy Prime Minister, Lord Chancellor and Secretary of State for Justice Dominic Raab said: “We are committed to doing everything we can to protect women, make them feel safer and give them greater confidence in the justice system.

“We’re giving the victims of domestic abuse longer to report the offence to the police – so abusers don’t evade justice.”

The new “breastfeeding voyeurism” offence has been brought in as the Law Commission conducts a wider review of the law on taking, making and sharing intimate images without consent.