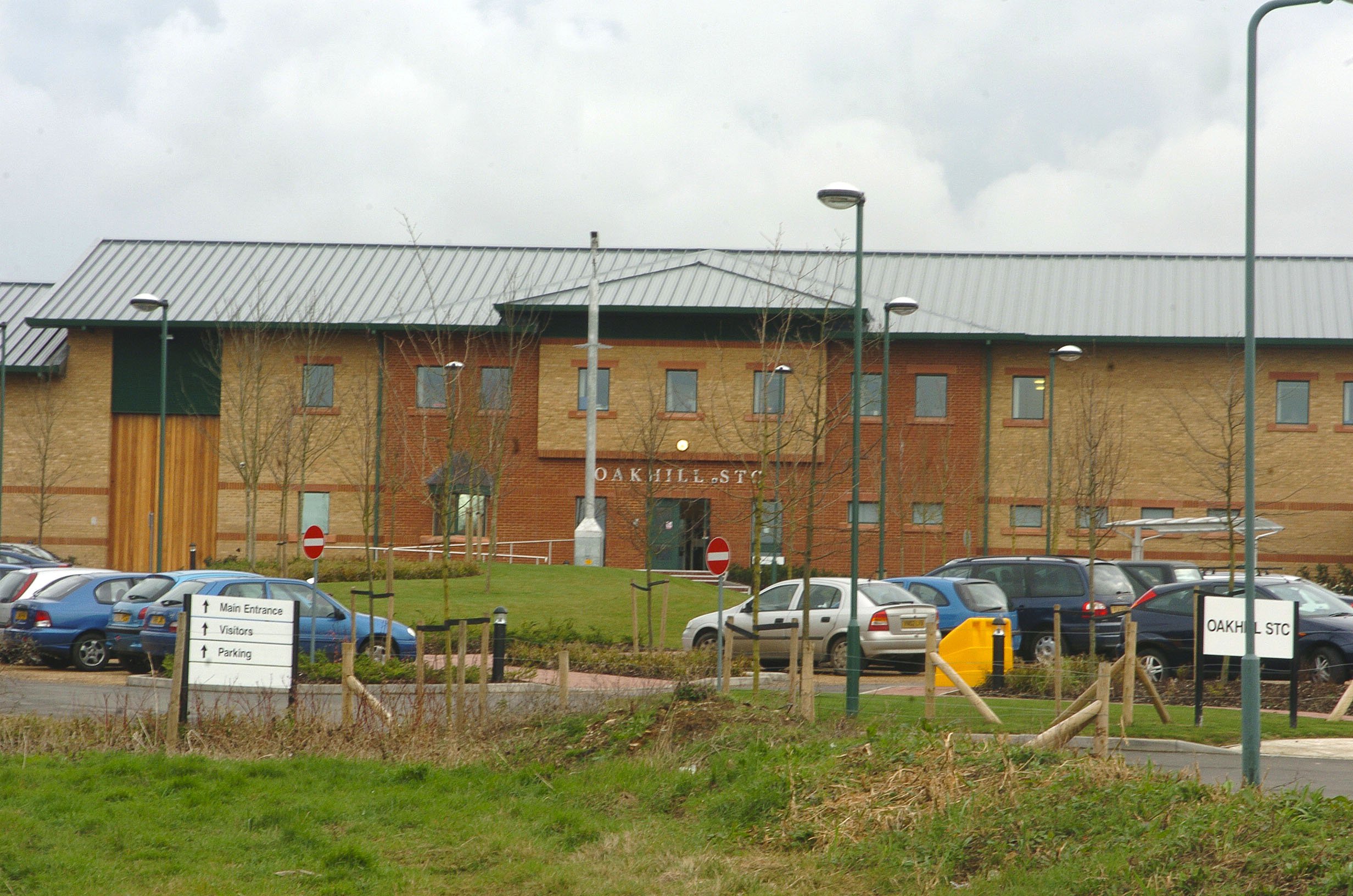 Dominic Raab has pledged urgent action after a youth prison was found to have kept children locked in their rooms for 23 hours a day.

A damning report into the Oakhill secure training centre in Milton Keynes has exposed ‘widespread failings’ at the private prison, which has space for 80 boys aged 12 to 17 serving custodial sentences.

Inspectors arrived unannounced and discovered a ‘chaotic’ and ‘disorganised’ environment where, on the ‘vast majority of days’, there were less staff on site than rules mandate.

The children were kept in their cells for, on average, 19 hours a day – increasing to 23 on some occasions.

While this practice has ended, children’s experiences during this period were ‘bleak’, and ‘barely met minimum standards of human decency’, the inspectors said.

Education did not take place in classrooms and conditions inside the centre were found to be ‘uncomfortably hot’ because of ‘very limited ventilation’ and poor air conditioning.

Staff training was said to be almost non-existent and some of the boys were able to ‘intimidate’ workers into giving them incentives they did not deserve, which was undermining the system used to get the children to behave.

These factors have led to a ‘significant increase in violence’ leading to guards using ‘excessive’ force – including against boys as young as 15 – and keeping the children isolated in their rooms.

The three agencies who completed the inspection – Ofsted, the Care Quality Commission, and the HM Inspectorate of Prisons – were so concerned by the conditions they have issued an urgent notification to the justice department, demanding it sets out a plan of action within 28 days.

Amanda Spielman, Ofsted’s Chief Inspector, said: ‘This is a centre in chaos, with children bearing the brunt of staff shortages and poor organisation.

‘These are vulnerable children in need of care, yet they are living with excessive use of force and violent incidents, in conditions that no one would want for their own children.

‘Stable leadership and a full, effective workforce are vital if children are to get the rehabilitation they so desperately need.’

Oakhill is not the only youth prison to have come in for criticism lately. The same inspectorates last week released another damning report into conditions at Rainsbrook STC in Warwickshire, which was rated inadequate.

Oakhill – which is operated by G4S Care and Justice Services – has blamed staff shortages due to Covid for some of the issues and said improvements are being made.

A new director was appointed in September but they will only be in place for three months and permanent leadership has yet to be arranged.

A spokesperson for Oakhill said earlier this week: ‘The safety of children at Oakhill secure training centre is paramount. Earlier this year, staff numbers at Oakhill were severely depleted by the impact of Covid-19 as significant numbers of staff were required, under prevailing regulations, to self-isolate at home.

‘Since the Ofsted visit Oakhill’s operating regime for children has improved and, over the past month, children have been able to spend on average 12 hours out of their rooms daily. Education in classrooms has been restored and children are now receiving a full educational programme.’