Jason Kelk was admitted to St James’ Hospital in Leeds in West Yorkshire on March 31 last year. The 49-year-old has remained there until today when he decided to withdraw all treatment.

This morning, Mr Kelk was transported to a nearby hospice, where he spent his final hours surrounded by his family.

His heartbroken wife Sue Kelk, 63, said Jason’s battle had become too much to bear.

Sue described Jason as a “soulmate” and added: “It was so peaceful. It was definitely important for him to do it on his terms.

“But he is leaving an awful lot of people absolutely bereft.

“I really think he has.

“And I just think that this is the bravest thing that you could ever do – to actually say ‘I don’t want to live like this anymore’.” 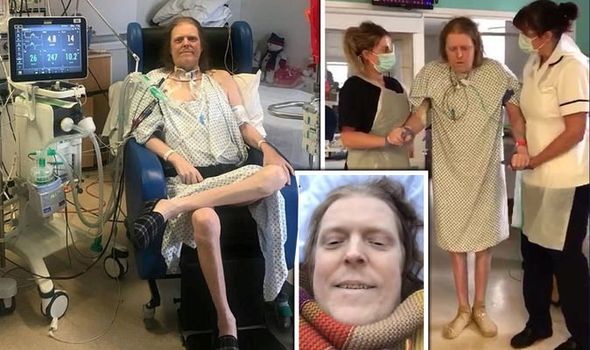 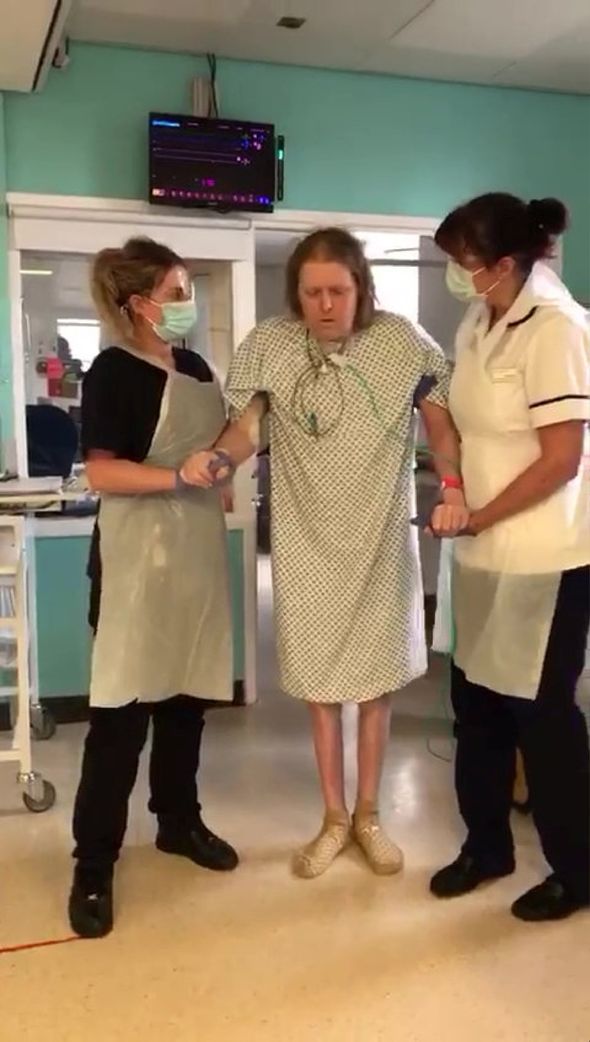 Dad shares last dance with daughter, 4, before her sudden death

‘Open public loos’ or millions will be stuck at home