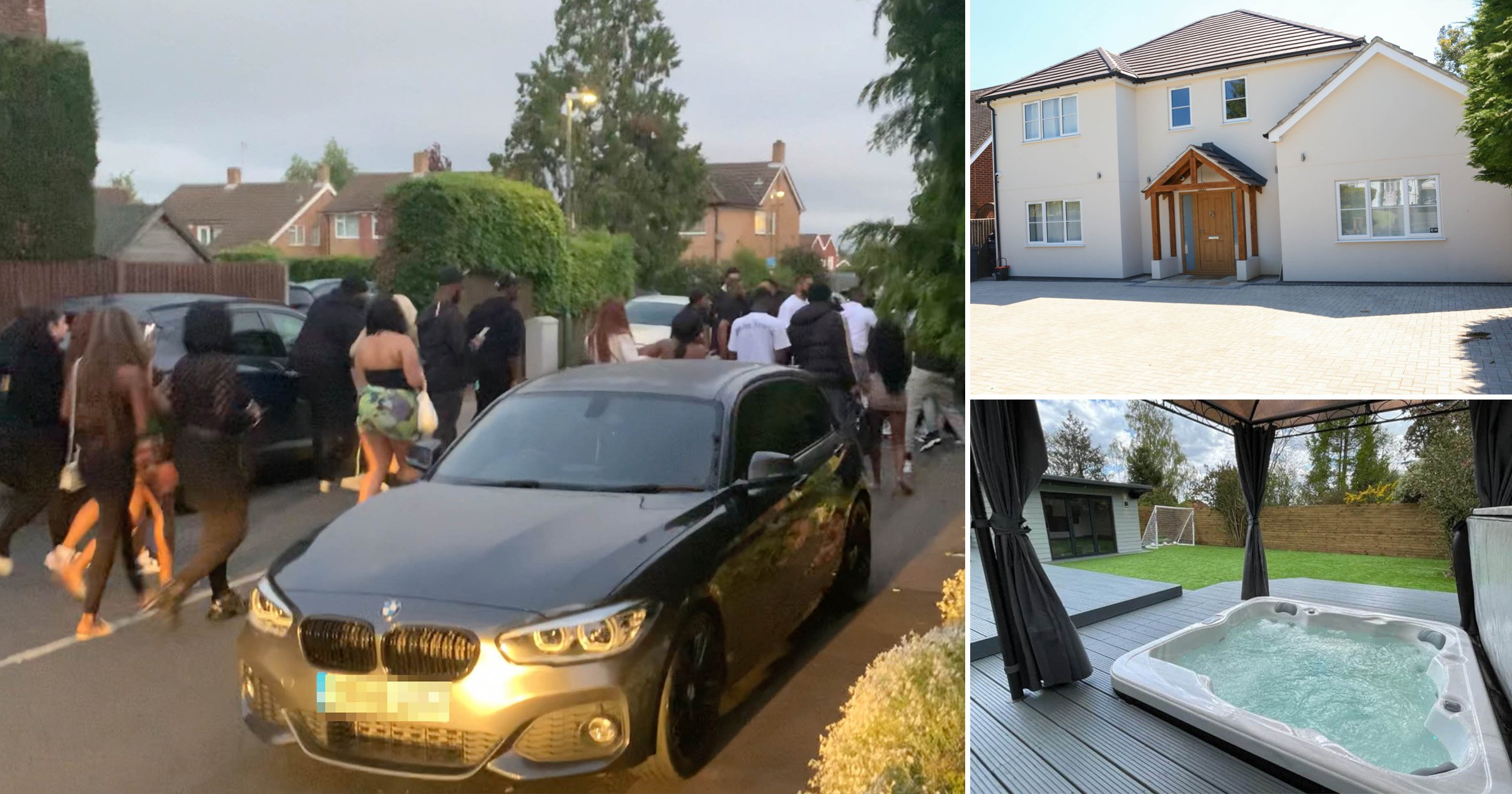 ‘At least 100’ revellers shamelessly flouted Covid rules as they flocked to a swish Airbnb for an all-night illegal house party.

A mass brawl broke out as guests partied until 5am at the £800-a-night four-bed property in Bearsted, Kent, last weekend.

Neigbours said roads in the area were blocked by partygoers’ cars, as ‘horrendous thumping’ music kept them up until the early hours of Sunday morning.

Only six people or two households are currently allowed to be indoors together under Covid rules, while 30 can gather outside.

The house – which has a Jacuzzi and home cinema – is on what is normally ‘a lovely quiet, family street’, residents said.

One told Kent Online: ‘Nothing like this ever happens down here – it’s just unheard of… But these people just descended on the place, and just kept coming all night long.

‘It was just thumping music all night long, shouting. It was just horrendous. Our road and another road next to ours were just full of cars, and people were walking up and down.

‘There was a fight that kicked off, there was blood. I don’t know what happened to the poor lad who was on the floor.’ 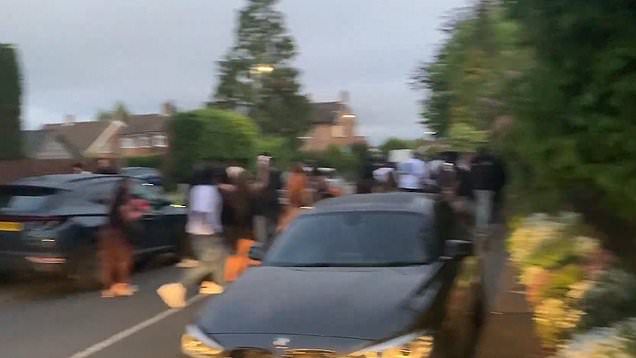 Police were called three times and five police cars eventually arrived when the fight broke out, according to neighbours.

A police spokesperson said: ‘Officers attended and an investigation is ongoing to establish the full circumstances and identify any suspects. No injuries have been reported.’

A spokesman for Airbnb said: ‘Parties are banned on Airbnb and we have suspended this guest. We also stand ready to assist the police.

‘We take action against anyone who violates our policies and we removed or suspended over 1,000 UK listings and blocked almost 80,000 reservation attempts in a recent crackdown.’

REVEALED: How royal ‘cried like a child for an hour’ because he didn’t want the CROWN