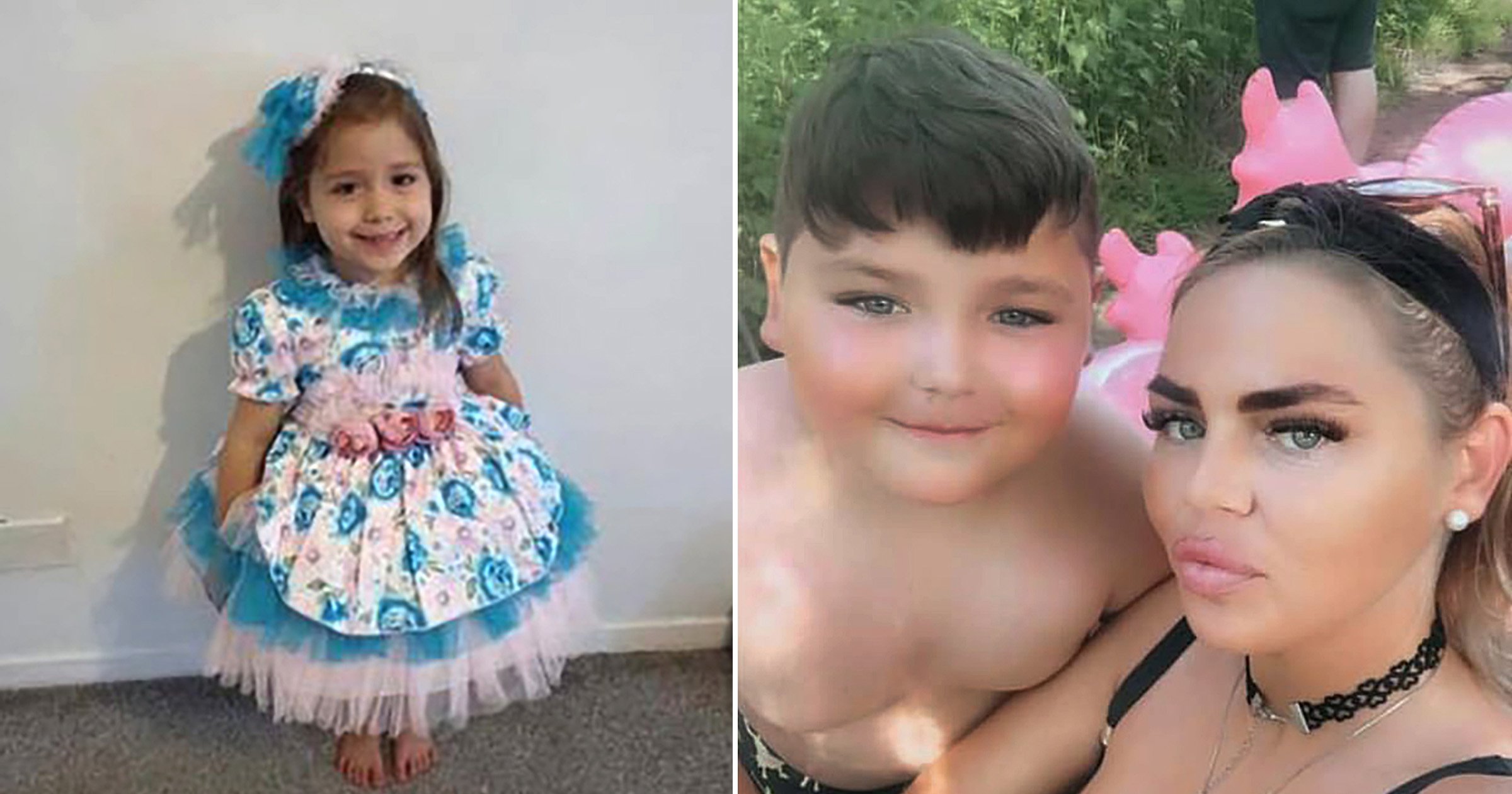 A mum accused of killing two of her children in a crash on the M1 failed to appear in court today.

Mary McCann, 35, missed a hearing at Aylesbury Crown Court, where she stands accused of causing the deaths of her son Smaller, 10, and daughter Lilly, 4, by dangerous driving.

She is feared to have gone on the run and this morning a judge told the Home Office to put ports and airports on alert.

The charges state McCann, from Derby, was driving a white Vauxhall Astra which collided with a Scania HGV on the motorway near Milton Keynes at about 11.10pm on August 9.

The two children died in the crash which closed the northbound carriageway for 12 hours.

McCann, another child passenger and the lorry driver were unhurt.

The children’s aunt, Margaret McCann, 26, said the family were on their way back from a party in London when the horror crash occurred.

Prosecutor Heather Stangoe told the court: ‘It was the funeral of her children this week. Her one-year-old child is with the grandmother and is safe.’

Ms Stangoe added that they did not know where McCann was.

She said: ‘We were informed through her solicitor that they had failed to make contact with the defendant. Her bail address was her sister’s and she is not there.’

Defence barrister Laban Leake said attempts were made to call her on a number provided by her aunt, but there was no response.

She added: ‘We know nothing of her state of mind.’

Issuing an arrest warrant, Judge Francis Sheridan said: ‘It is most likely she will flee to Ireland.

‘This is a sad case, but by absconding to avoid the indictment being put is in my view tactical.’

Tributes for the ‘two little angels’ who died in the crash have been left by family members.

A cousin said they loved Lily and Smaller with ‘all their heart’, adding it ‘didn’t feel real’.

An aunt said: ‘RIP my perfect little niece and nephew.

‘Love you always and forever and never in this lifetime will you ever be forgotten, always loved.’

Another relative wrote on social media: ‘Life is cruel to take them away from my lovely brother. Best old father in the world, he put them first no matter how hard he hit they were his life please god give him the strength.’