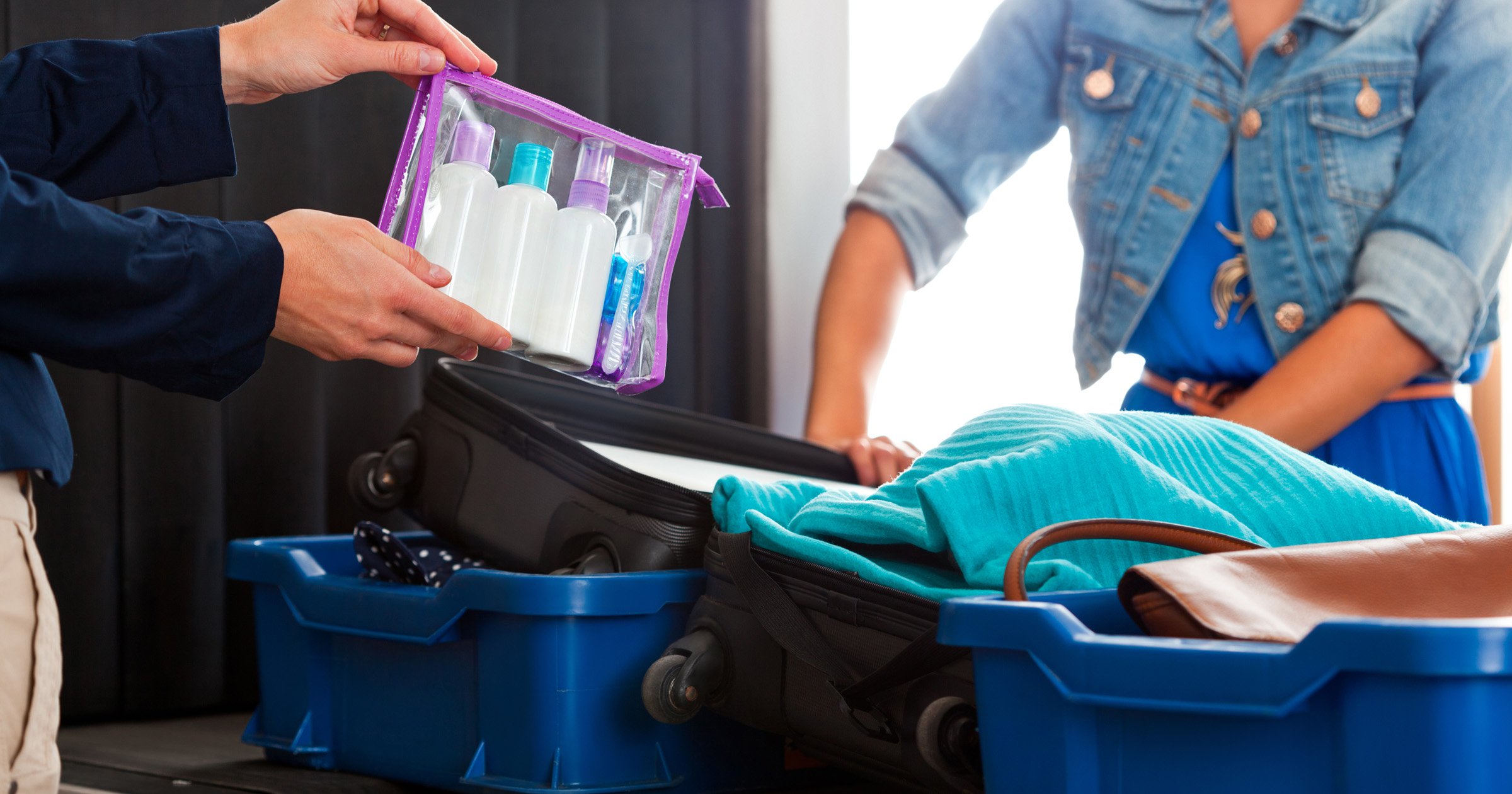 Airports could soon ditch their ban on passengers carrying liquids over 100ml in hand luggage.

The rule is set to be scrapped by 2024, the boss of Heathrow Airport has said.

Currently, liquids must not exceed 100ml and have to be carried in a clear plastic bag.

The upcoming change to the rule has been described as ‘a game-changer’ by airport insiders.

Passengers might soon be able to keep everything in their bags instead of being asked to hand over liquids over 100ml at screenings.

Laptops will no longer have to be removed from hand luggage either.

New 3D scanning equipment will be deployed across UK airports to ensure safety is ensured for passengers.

John Holland-Kaye, the chief executive of Heathrow, told The Times: ‘We are slowly rolling them out.

‘We have just started the expansion of the security area in Terminal 3 which will have more CT scanners and have a deadline of mid-2024 from the DfT. By then the normal passenger experience will be that liquids stay in bags.’

What is the current 100ml rule for liquids?

The main rule is that you must not take any more than 100ml of a restricted liquid into the cabin of a plane, and those liquids should be placed into individual 100ml containers.

Any liquid that you need more than 100ml of should currently be packed in your hold luggage.

The 100ml limit applies not just to the actual amount of liquid, but also the bottles or containers they are held in.

Major UK airports have been given a deadline of mid-2024 to install more advanced CT security scanners, Mr Holland-Kaye told the newspaper.

It was in 2006 that limits on the amount of liquids allowed in carry-on luggage were introduced, when police foiled Britain’s largest terror plot.

Seeing that the suspects had planned to smuggle explosives through airport security in soft drink bottles, fresh restrictions were put into place.

Initially, no liquids at all could be brought in hand luggage (apart from baby milk, which had to be tasted by a parent in front of staff), but these harsh rules were eased when passenger numbers significantly dwindled.

Teen given e-cigarette as gift dies from vaping