A dog in Newchurch, near Needwood, in Burton-on-Trent, is the latest pet to be identified with the deadly dog disease. This is the second canine to be affected in this region, as a first case was reported in Hoar Cross last month. Another case has also been reported in Lichfield, according to veterinary specialist referral centre Anderson Moores.

This has brought the total number of cases this year to 12.

David Walker, a UK expert on the condition, from Anderson Moores, said: “We are sad to announce more cases from this year, as we are now in the time of year when cases are most common.

“However, this disease is still very rare, so we’re advising dog owners to remain calm but vigilant, and seek advice from their local vet if their dog develops unexplained skin lesions. 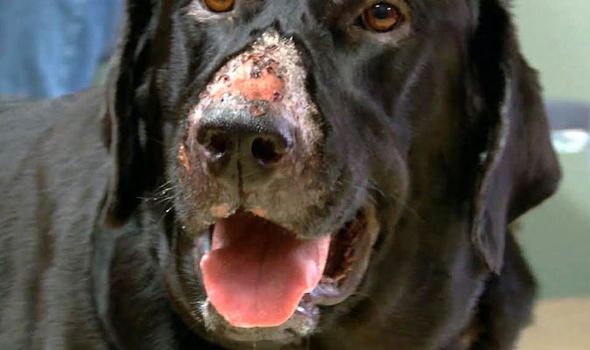 “While there is currently no known way to prevent a dog from contracting the disease, any concerned dog owners should visit www.vets4pets.com/stop-alabama-rot/ for advice and a map of confirmed cases.”

The number of UK cases has risen over the last eight years.

The condition was given its name after it was first discovered to be affecting greyhounds in Alabama, US, in the 1980s.

Some of the symptoms that dog-owners should look out for include skin lesions, ulcers, sores and bite marks. 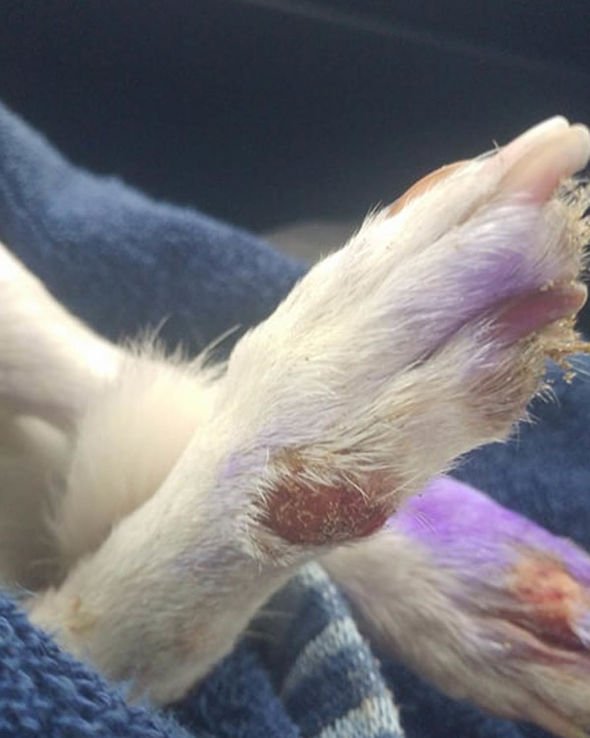 Dogs who are infected may also become lethargic or suffer from a loss of appetite.

Other ailments include jaundice and discolouration in the dog’s eyes, gums or nostrils.

Vomiting and gagging is also another symptom. 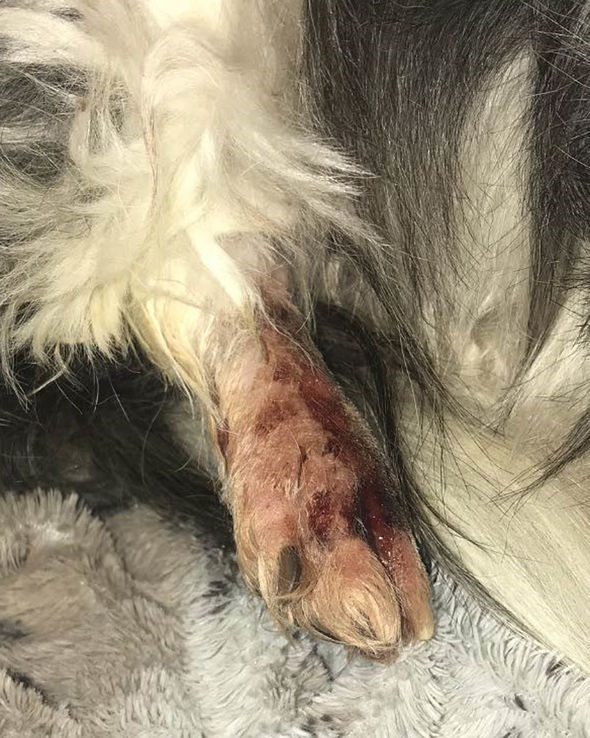 These are usually found below the elbow or on the belly or muzzle.

Alabama rot damages the lining of the blood vessels in the skin and kidneys.

It can also lead to kidney damage and ulcers.

Dr Huw Stacey, vet and director of clinical services at Vets4Pets, has advised dog owners to contact their vet if they have any concerns. 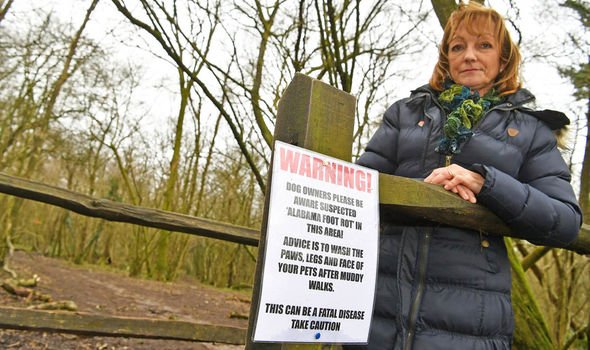 He said: “While it is understandable that dog owners will be worried by Alabama Rot, it is still a very rare disease and we’d encourage owners to continue exercising their pet.

“If a dog becomes affected, the best chance of recovery lies with early and intensive veterinary care at a specialist facility.

“Treatment is supportive, but is only successful in around 20 percent of cases, which is why we’re encouraging all dog owners to use the online interactive guide to help them understand the clinical signs and confirmed locations of the condition.

“Visit a vet if they have any concerns.”

Brexit deal branded ‘sell out’ after ‘shameful’ treatment of fishermen: ‘Worse off now!’

Prince William shock: How William could take throne from Queen AND Prince Charles in 2020