Keane returns to screens this weekend for ITV’s coverage of the Euro 2020 quarter-finals. The hot-headed Irish pundit has been reliable as ever in delivering his no-nonsense verdict, including ripping into France’s Paul Pogba for being “immature” and “lacking discipline defensively”. Over the years Keane has clashed with his colleagues on numerous occasions, but he also once delivered a scathing warning to Campbell.

In an interview with Joe in 2019, Campbell was asked about his own “temper,” to which he responded: “What temper are you talking about?”

The interviewer snapped back: “This is like Roy Keane, if you talk to Roy Keane he’ll tell you he never lost his temper, he doesn’t know what people are talking about.”

Coincidentally, Campbell said the former Man United star “had a little go at me recently”.

He explained: “I’ll tell you exactly what it was. 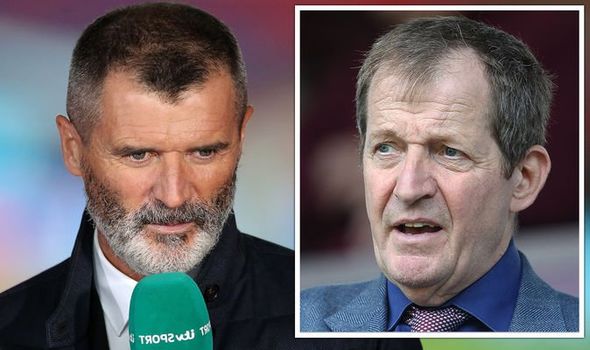 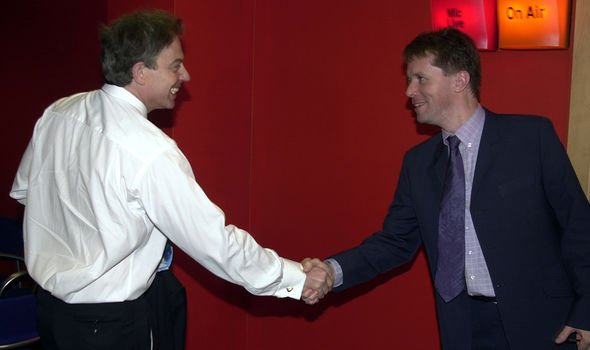 “It was because he saw that I talked about a previous conversation on the television.

“And he said, ‘is this one going to appear on television?’ So there you go, Roy.”

Campbell, who served as ex-Prime Minister Blair’s spin doctor, previously admitted in a Guardian column that he “failed to stop Brexit,” despite his best efforts.

It came after he fought tooth and nail with the People’s Vote Campaign after declaring that Brexit would be “really bad” for the country.

He told Theresa May – who was Prime Minister in 2016 – she would “quickly see” that the idea of leaving the EU “as sold by [Boris] Johnson and [Nigel] Farage” would be “impossible without enormous economic damage”. 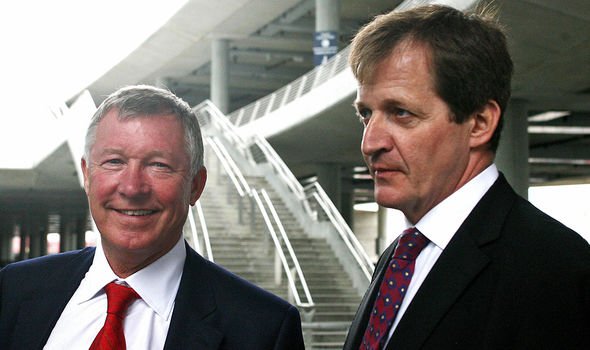 Incredibly, one of his old Project Fear claims resurfaced yesterday – and it has aged terribly.

In November 2019, Campbell warned leaving the EU would result in the carmaker Nissan relocating.

He wrote on Twitter: “If we leave, Nissan leave.”

But the Japanese vehicle manufacturer yesterday committed to building a new factory in Sunderland in a move said to be worth £1billion and is expected to create 6,200 jobs. 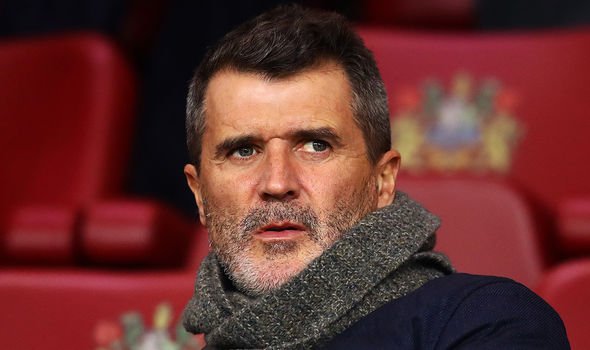 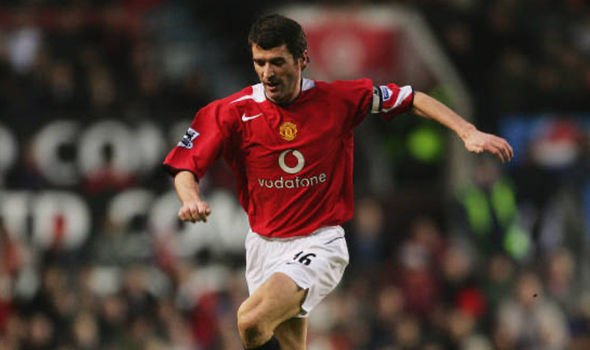 One Twitter user pointed this out as they replied: “Campbell is very quiet today.”

Another person said: “I told you so.”

And another replied with a meme of Mr Campbell looking sad, with the caption: “Remainers humiliated.”