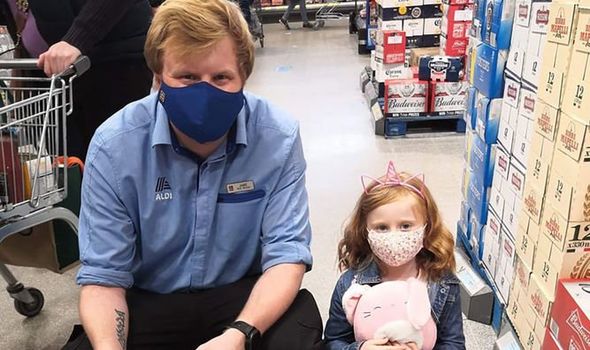 Cat Stephen took her seven-year-old daughter Alison to the supermarket for the rabbit toy called Squishmallow, which has been popular with children over Easter. The youngster had saved enough pocket money for weeks but was upset when she found her branch had ran out of the toy completely, reports Yorkshire Live.

The store manager, Jamie, rang all the branches in the area but was unable to locate a Squishmallow. So, he asked Cat if she could return to the shop in Clifton Moor, York, at a later date.  Cat did and he gave Alison his own toy he’d bought for his baby.

Humble Jamie even refused any money for the Squishmallow, which little Alison has since cherished.

The mother, of Rawcliffe, York, said: “She has been inseparable with her toy, it goes everywhere with her, she has called him Jamie after the store manager.”

Writing on a Facebook group, Cat added:  “I just wanted to say a huge thank you to Jamie the store manager at Aldi at Water Lane York. 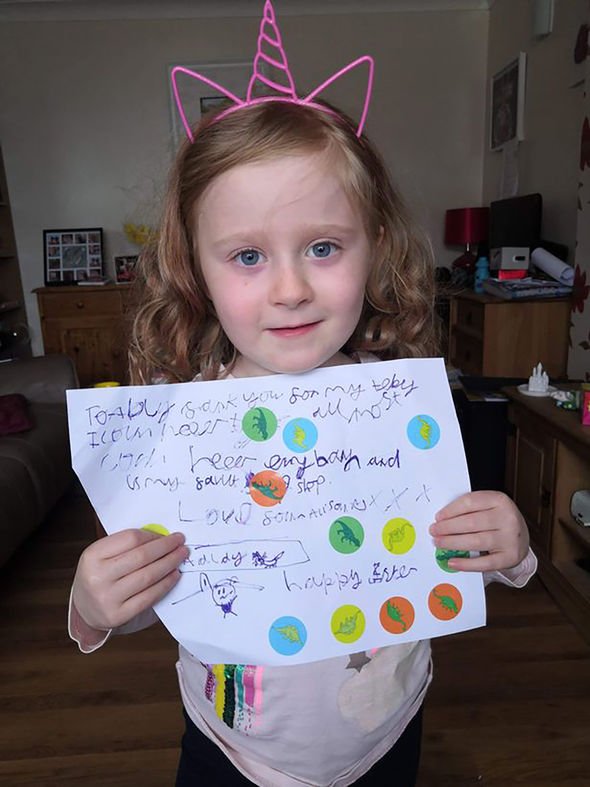 She has been inseparable with her toy, it goes everywhere with her, she has called him Jamie after the store manager

“My daughter had seen an Easter teddy she wanted a few weeks ago, she saved up her pocket money and went back a week later however all the toys had sold out.

“We went to ask the store manager and my daughter Alison had tears in her eyes as she had saved so hard to have this toy.

“He saw he sadness and offered to ring all the Aldi’s in York however they were all sold out. He then went on to say that if we popped back next week he will bring his own from home that he got.

“He didn’t want any money for this and I am truly grateful for his fantastic customer skills and kindness to my daughter.

“It has completely made her day and it is lovely to see kindness in this strange world. Alison wrote a letter of thanks as she was so thrilled! Please share this post as it would be great for him to get recognition for this.”