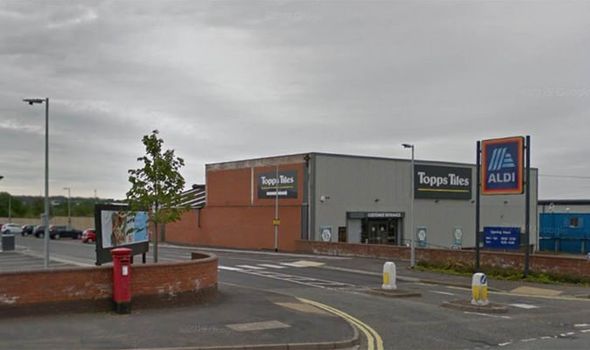 It is claimed that an argument broke out in the aisle when the man complained about the maskless woman – who was wearing an exemption card – reaching across him to get food. What then followed is disputed, with some claiming the man was hit with a trolley while others suggested he was the aggressor during last Saturday’s incident at the Brownhills Road store.

One witness said: “Absolutely disgusting behaviour today in Aldi, where a young lad bashed his trolley into an older gentleman.

“The man had asked a woman with the lad to keep her distance as she was not wearing a mask and leaning over the gentleman to reach for food.

“I asked the gentleman if he was okay. He said that he ‘doesn’t want to be breathed on when he has been working hard through the lockdown’. People like this should be asked to leave.”

However, another shopper gave a different account of what happened according to Stoke on Trent Live.

She said: “The lady involved was wearing her exemption card round her neck. It was the old fellow that shoved his trolley into a young man helping his nan.”

And a second said: “The disabled lady without a mask was behind the man. He drove the trolley into the young man’s leg. Admittedly the young man was very angry and needed to calm down but the old gentleman then did it to others.

“They complained to the Aldi assistant who had a word with him.”

Coronavirus: The data suggests the UK is on course for many thousands of deaths 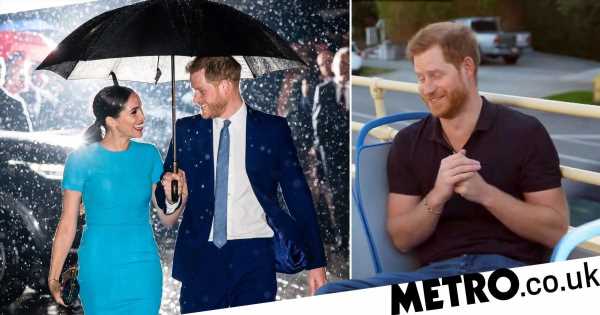