Home » Europe » All schools in England to reopen from March 8 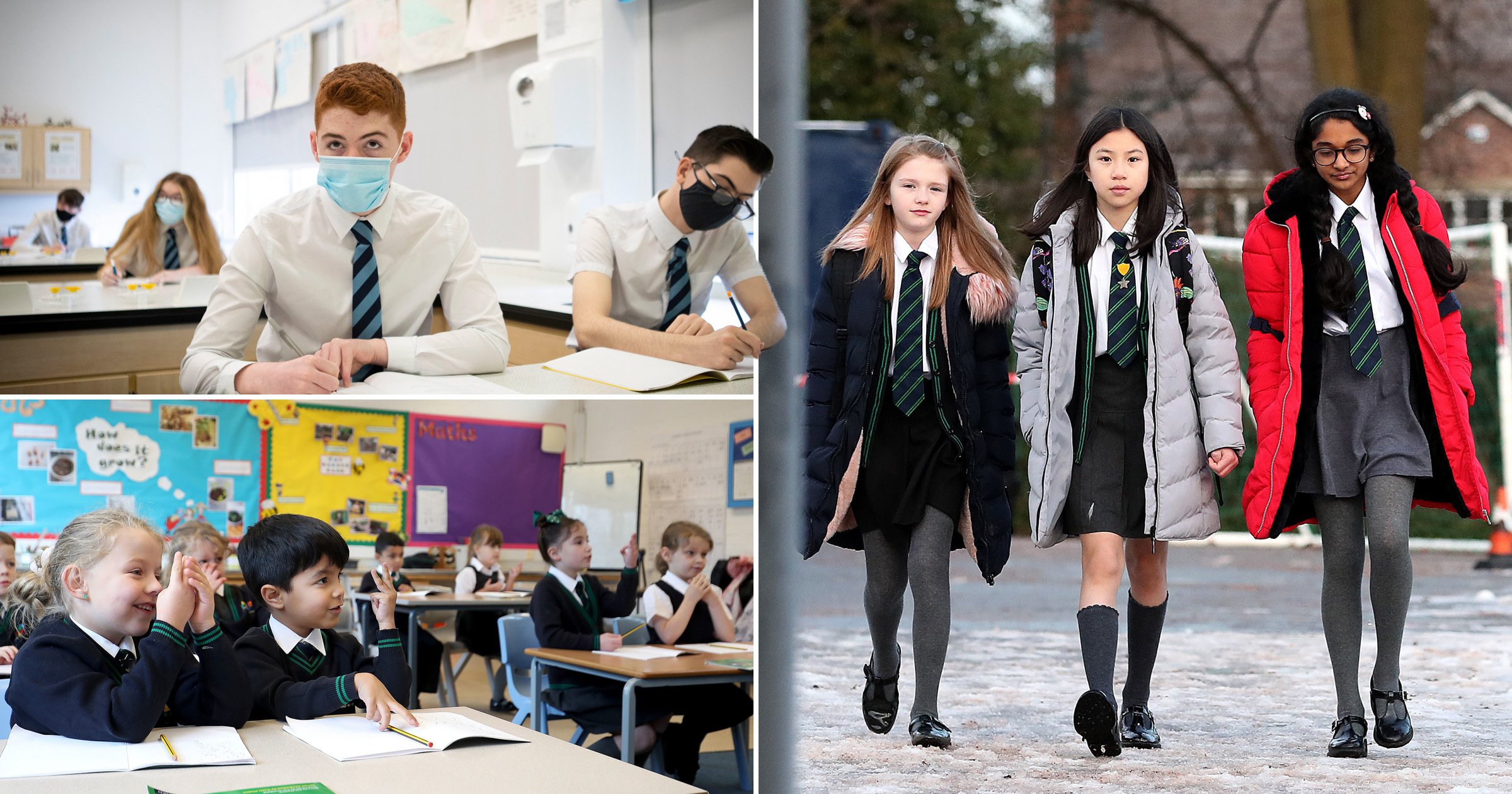 Schools across England will reopen as planned from March 8, Boris Johnson has confirmed today.

Addressing the Commons today, the Prime Minister laid out his roadmap for exiting the current Covid restrictions. The nation has been in lockdown since January 4.

He stated that all schools, across age-groups, would reopen from March 8, with after-school sports and activities also allowed for pupils. The date has always been a target for the Government, but was dependent on the success of the vaccine rollout.

Secondary school pupils will also be required to wear masks in the classroom and corridors once they return, and all pupils will undergo twice-weekly Covid tests.

The further easing of restrictions will depend on England passing four tests that signify the country’s victory against Covid, Johnson said.

The tests include the continued success of the vaccine deployment, evidence that the jabs are sufficiently reducing hospital admissions and deaths, low infection rates, and the level of threat for new Covid variants.

In a statement ahead of the announcement, Johnson said: ‘Our priority has always been getting children back into school which we know is crucial for their education as well as their mental and physical wellbeing, and we will also be prioritising ways for people to reunite with loved ones safely.

‘Our decisions will be made on the latest data at every step, and we will be cautious about this approach so that we do not undo the progress we have achieved so far and the sacrifices each and every one of you has made to keep yourself and others safe.’

Johnson’s move to get all children back in school has been backed by Labour leader Keir Starmer, who also spoke of creating ‘Nightingale classrooms’ where pupils could be tested before they learn.

He told Sky’s Sophy Ridge on Sunday: ‘I’ve been worried through the pandemic, a number of people have, about the impact that being out of school has on particularly vulnerable children and the attainment gap is getting bigger, so ideally March 8.

‘We’ll have to see obviously where the data is, see where the science is, but that’s what we should be working towards.’

However, a number of organisations and unions representing teachers have said any plan to bring all children back at once would be ‘reckless’, as they noted that Covid infection rates remain more than four times higher than September last year.

Chris Whitty, the chief medical officer for England, was also said to be ‘very unhappy’ with the idea of 10 million members of staff and children returning to school in one go.